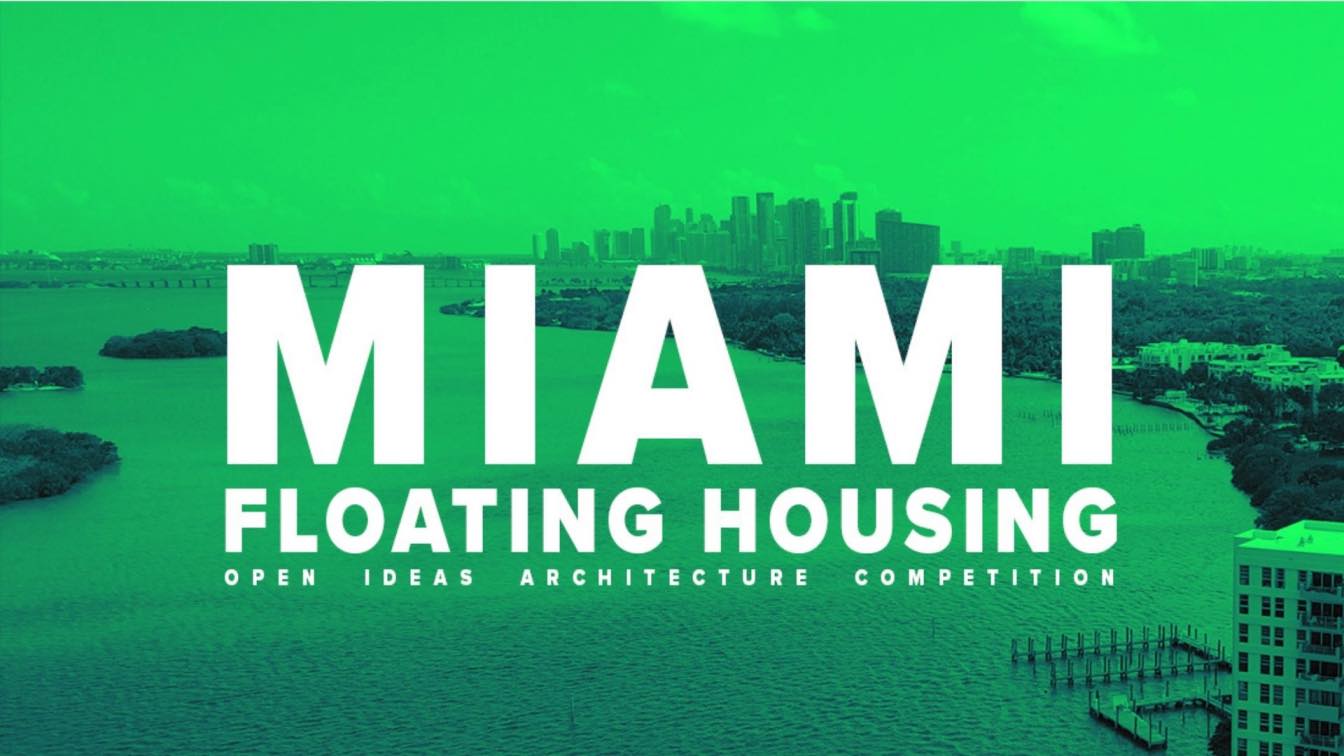 Arch Out Loud Calling on designers to propose ideas for floating housing in Miami's Biscayne Bay.

First, it has become the least affordable US city to live in. Its housing stock has been depleted by its quickly growing population, accelerated by more people moving during the recent pandemic. Recent reports suggest nearly 1000 people are moving to Florida each day. New developments are pushing rental rates and costs of housing higher, making areas now unaffordable, and pricing people out of their neighborhoods.

Miami’s second major emergency comes from the growing realization that the housing it does have is greatly threatened by rising sea levels caused by climate change. Miami Dade County contains 26% of all U.S. homes at risk from sea level rise. Some insurance companies are canceling service for high risk flood zones, potentially leaving a portion of the population homeless after a major hurricane.

These two problems, combined together, demand new solutions for housing in Miami. How can we design solutions that not only create affordable housing but also make it resilient to the looming problem of sea-level rise?

​The problems of sea-level rise and housing affordability in Miami merge together as a new phenomenon called “climate gentrification”. Current residents of neighborhoods located on the higher ground within the city are being displaced by coastal residents looking to escape the rising seas and flooding.

​Little Haiti and Little River are two bordering neighborhoods located north of downtown Miami just west of Biscayne Bay. They have rich cultural histories filled with Haitian and Caribbean residents who have lived in these neighborhoods their entire lives, and some for multiple generations. However, recently they have become hotspots for new developments and climate gentrification. This is primarily due to parts of the neighborhood having higher elevations that attract developers to invest in new buildings, making rent and home prices rise higher than the longtime residents can afford. The northern edge of these areas is at high risk of sea-level rise due to its proximity to the Little River Canal, further amplifying the number of displaced residents.

Underlying all of new development and revitalization happening in the neighborhoods is the question of where will the current residents continue to find affordable housing near their current homes and communities? And, if they do find housing, how can they protect themselves from the risk of getting displaced again due to sea-level rise? 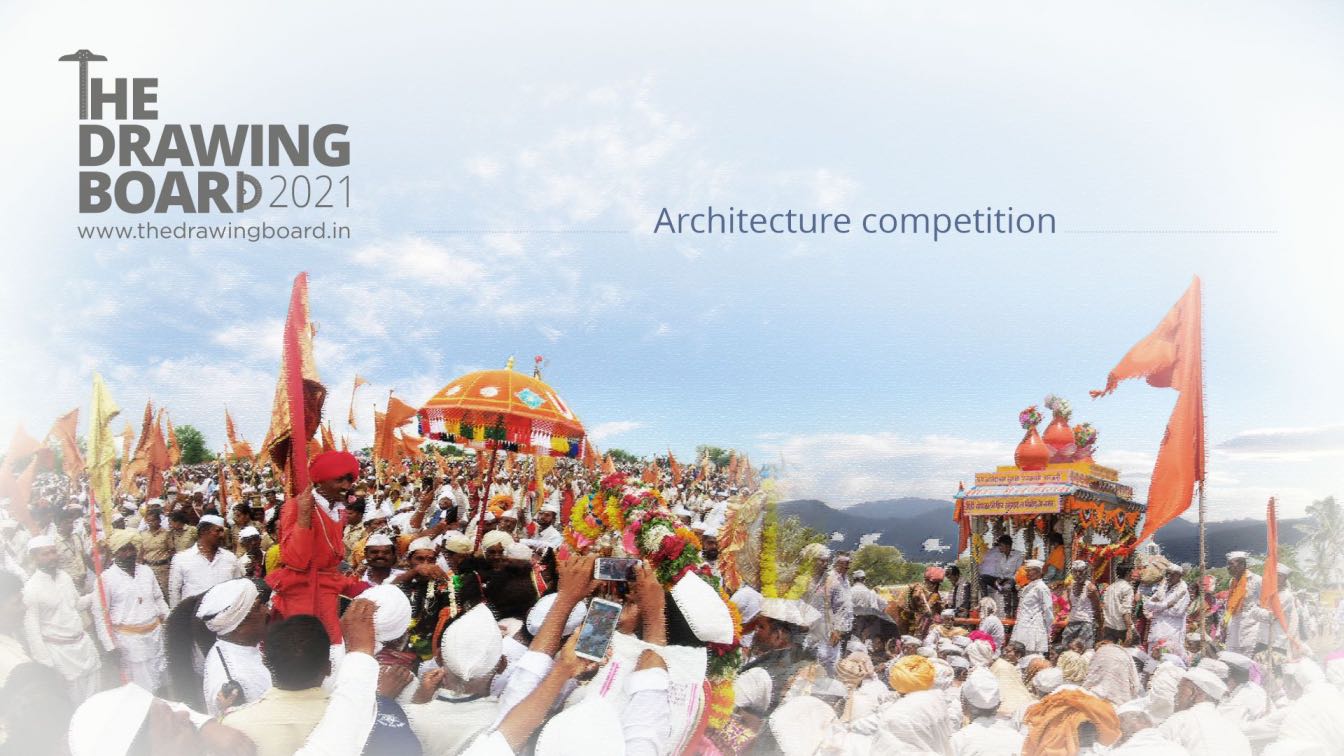 The Drawing Board 2021 Architecture Competition 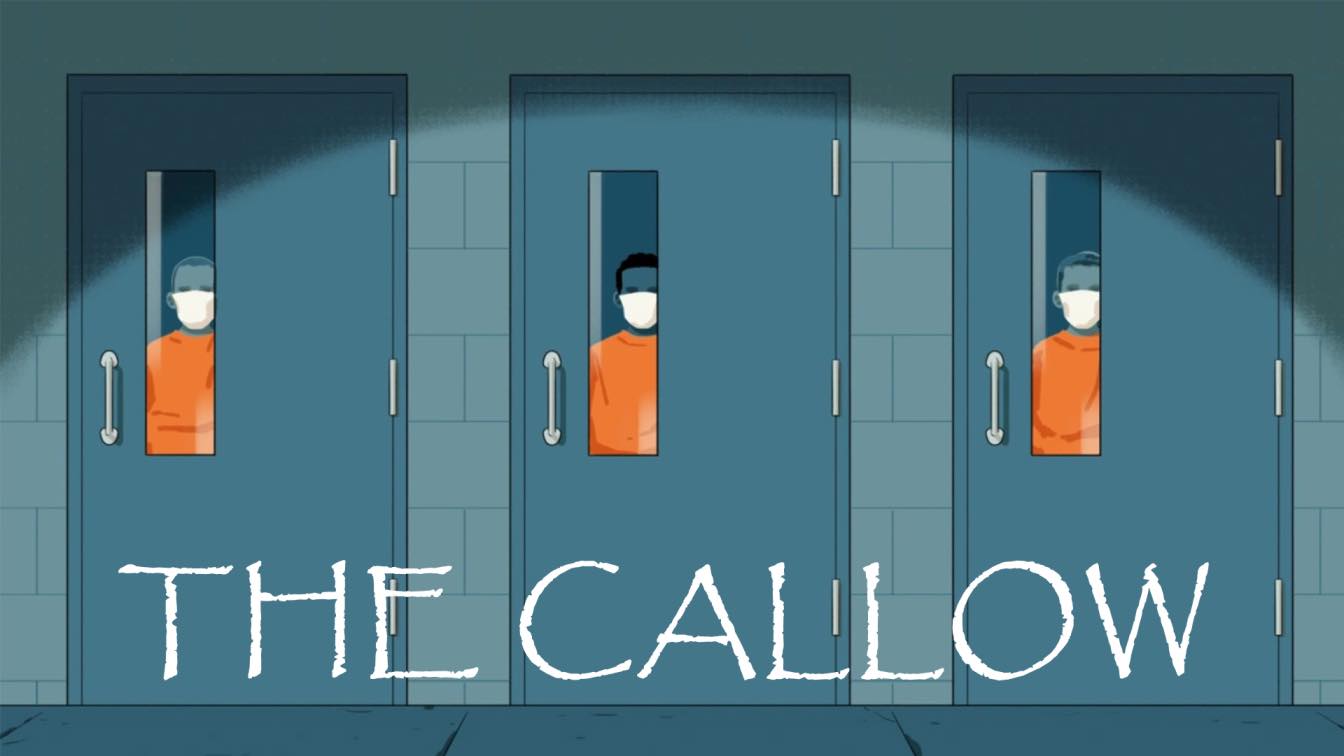 Architecture Competition: THE CALLOW by ARCH8 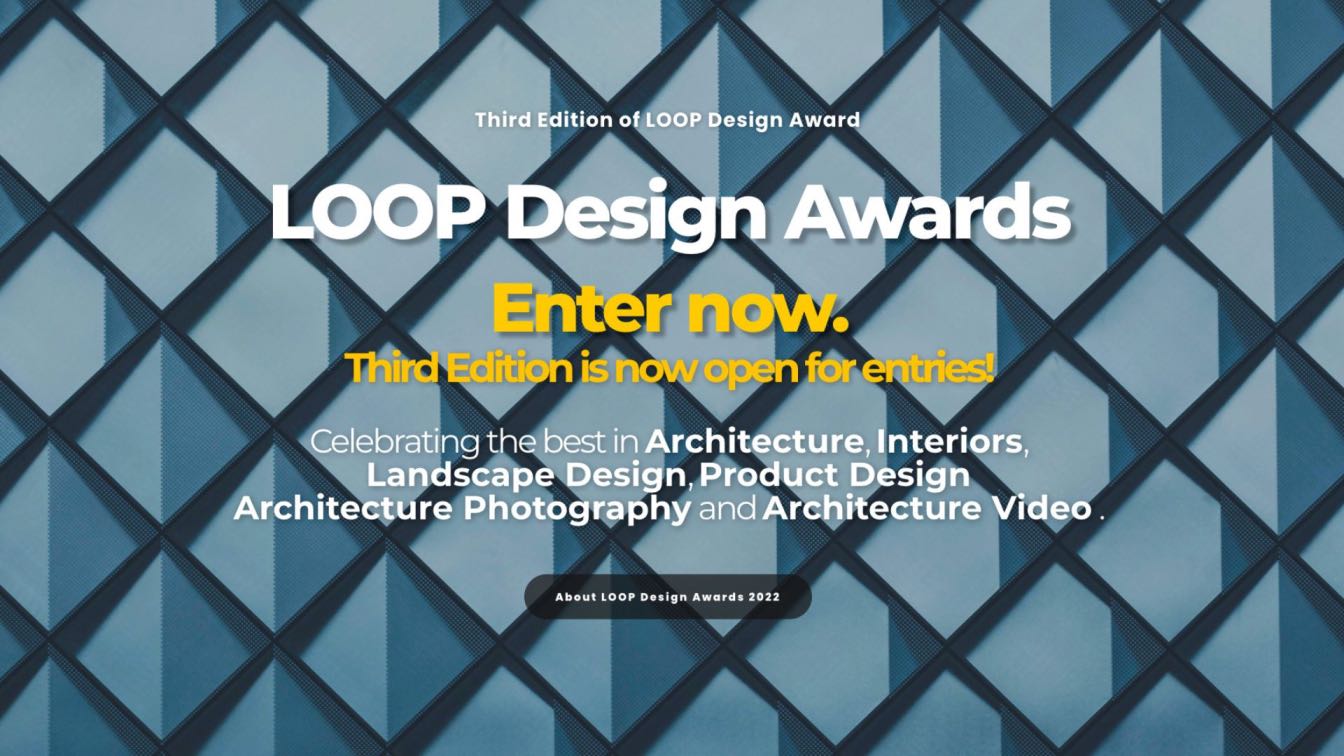 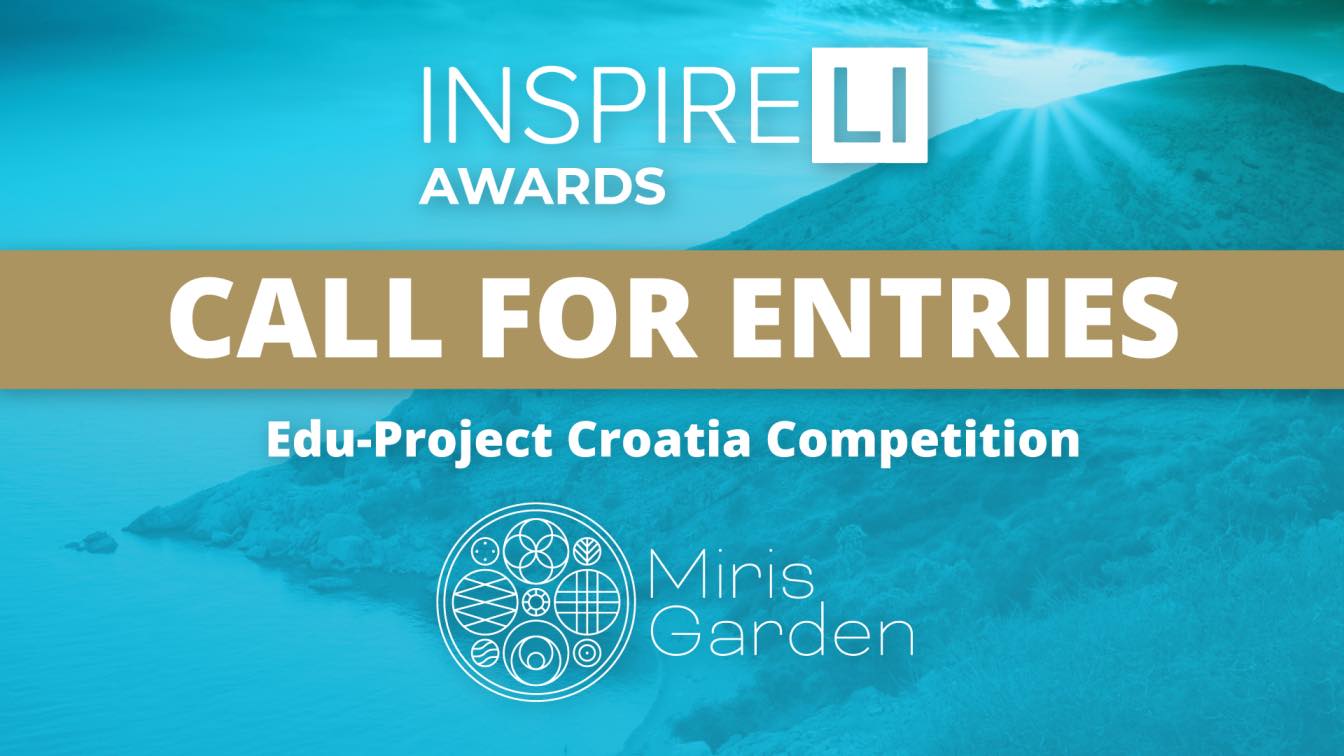 Call for ENTRIES - Croatia Inspireli Competition for students is open