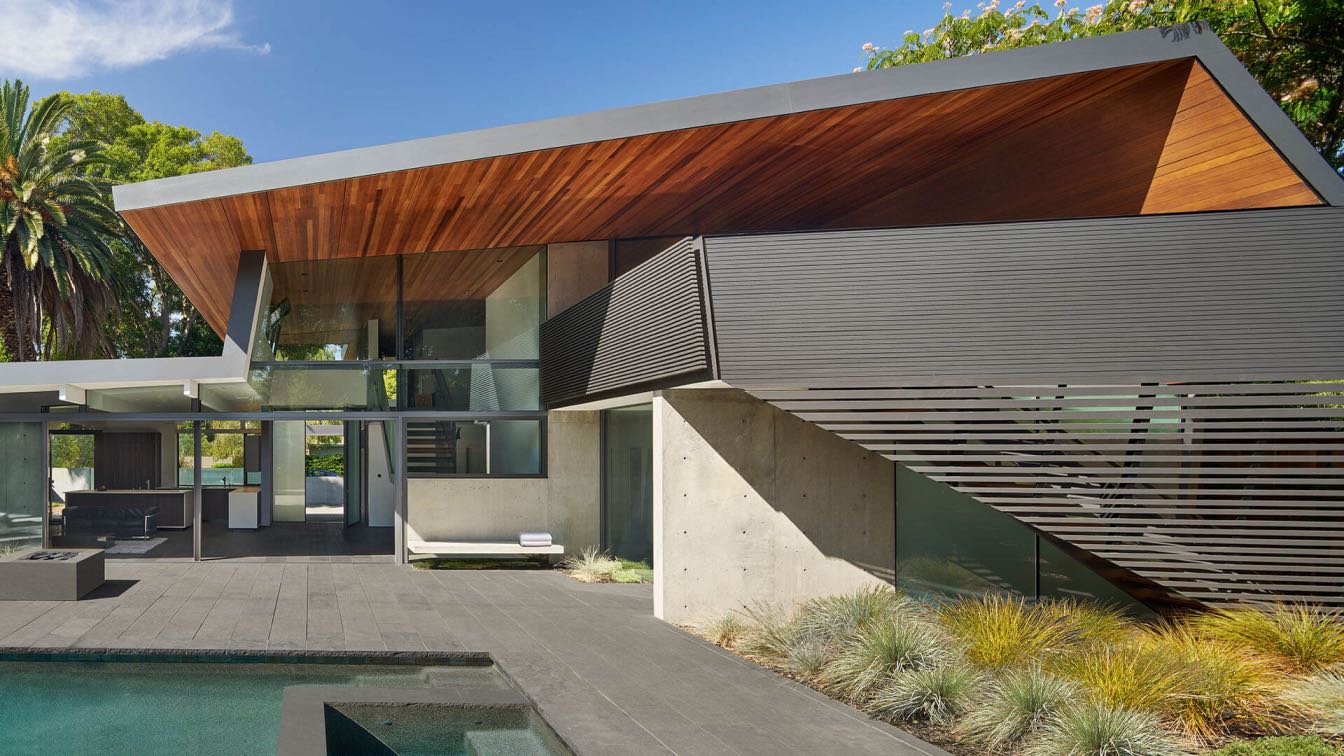 Terry & Terry Architecture: The dwelling is designed for a young Deaf family, who desired an expanded open plan that incorporates Deaf-Space, creating ample transparency throughout the home, where vision and touch are a primary means of spatial awareness and orientation.

The project consists of transforming a 1950’s existing Joseph Eichler home. Using a similar material palette, the design utilizes the primary floor plan and transforms the existing space by folding out the horizontal and vertical planes of the first story to form the second story. The new roof form creates a large central area and houses a second-floor bedroom wing. Elevating and shifting parts of the structure are used to support the second story and stairways.

The main living space is situated on the ground floor and offers expansive living spaces that extend into the landscape. Two existing bedrooms and office areas are reconfigured to become more transparent to the gardens. The second floor accommodates an extended family with two bedrooms, bathrooms, and sleeping porches.

Terry & Terry Architecture focuses on its ability to combine innovative architectural theory and practice. The firm has explored design concepts that range from private alternative homes to urban design in collaboration with other design professionals. In an attempt to improve the built environment, it has engaged in investigations of several concepts in future infrastructures that integrate architecture and urban planning. The practice has been recognized with numerous regional and national awards. They have extensive, experience with building construction and fabrication that has enabled them to acquire first-hand knowledge of the relationship between concept, construction, and project realization. 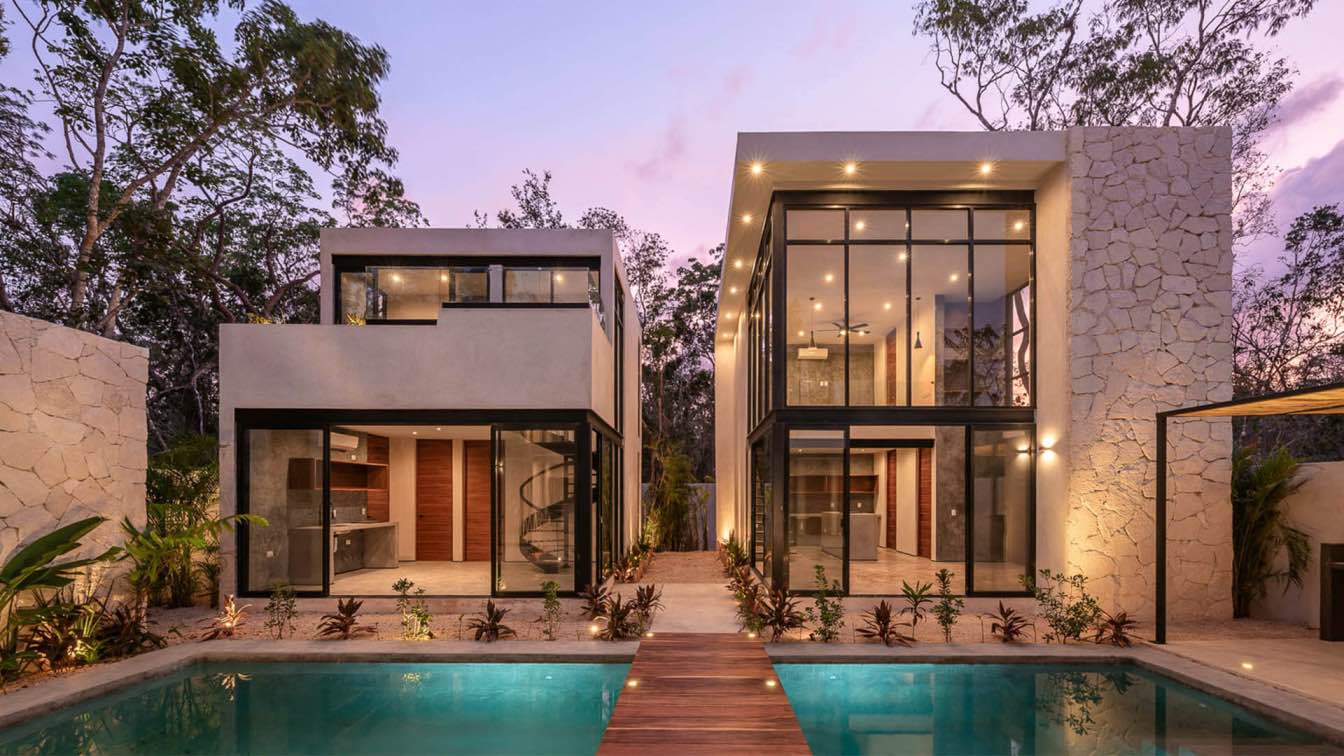 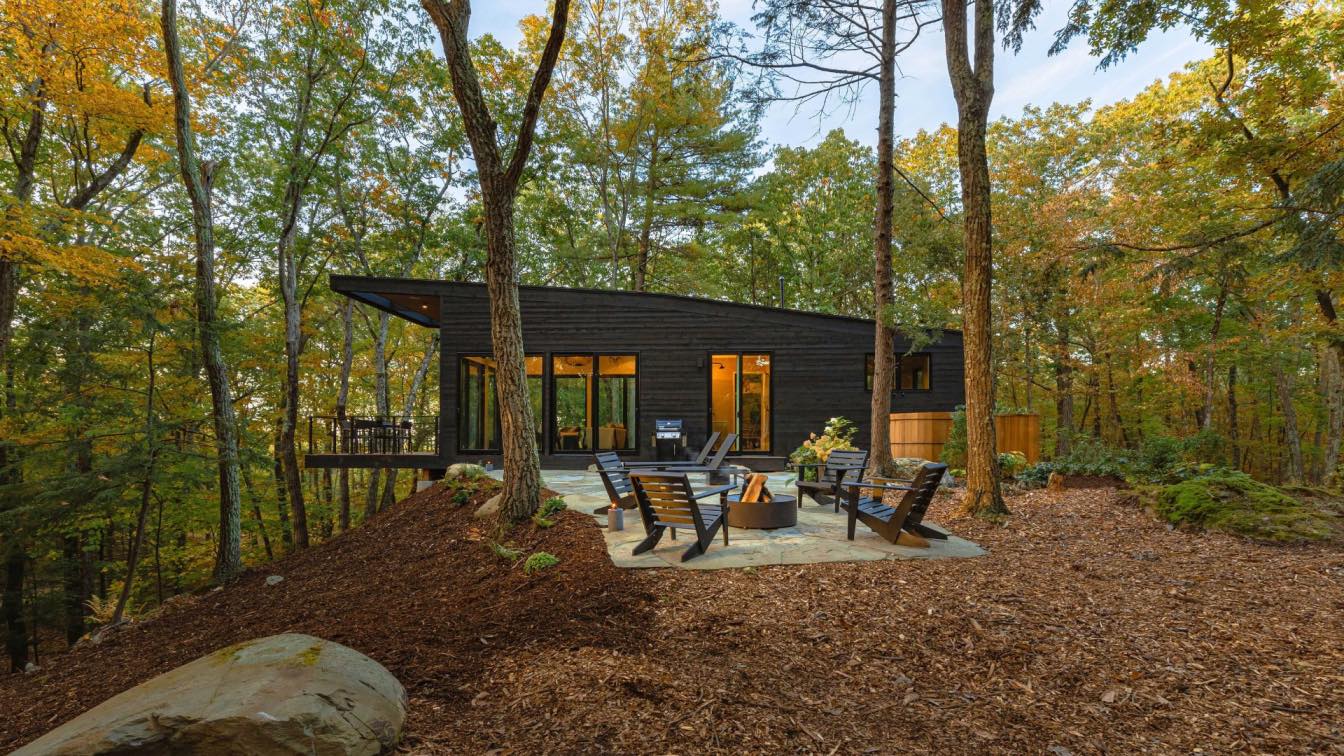 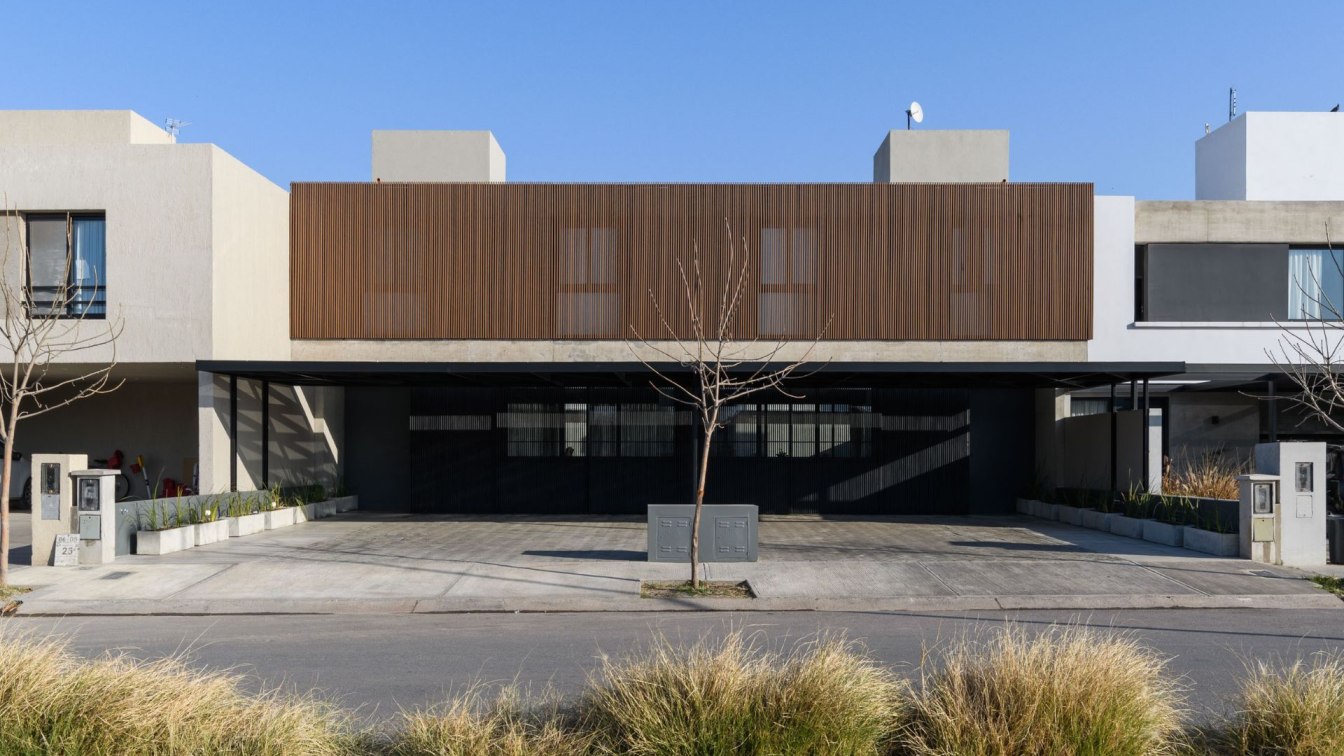 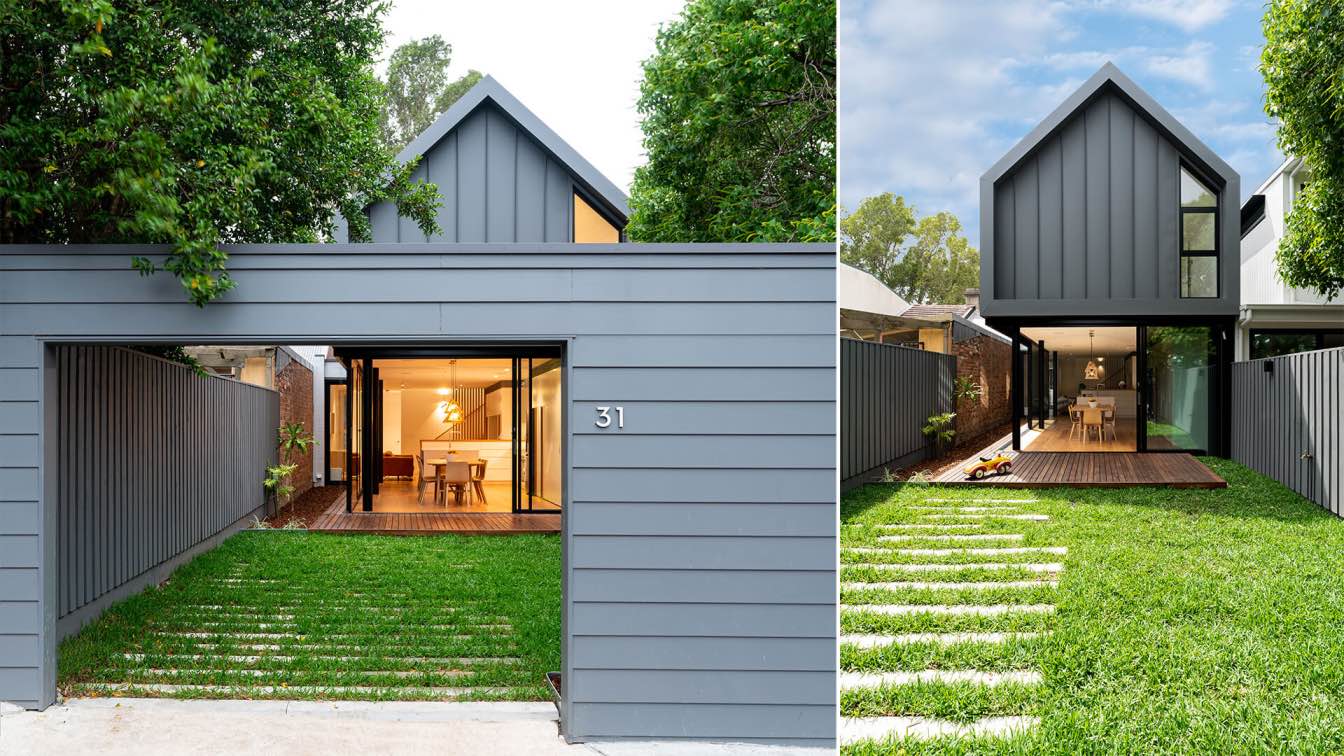