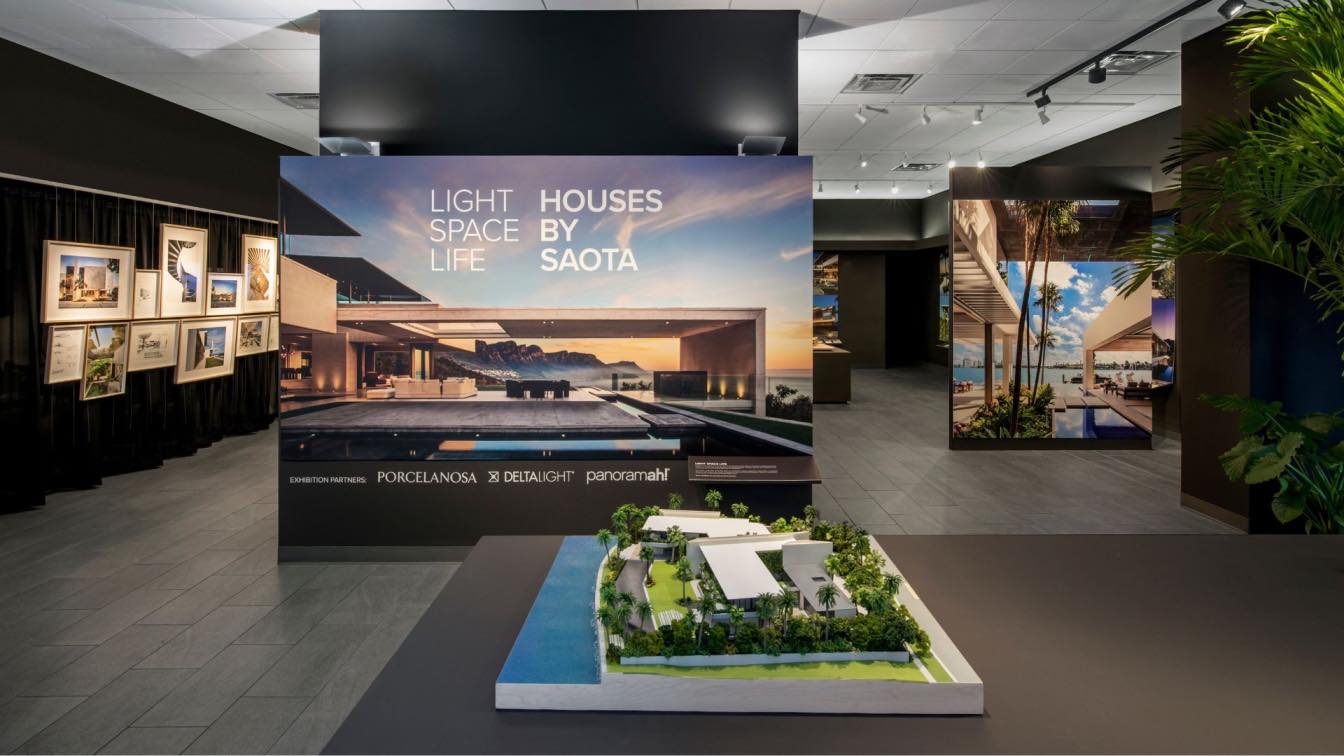 At the beginning of June, SAOTA's LIGHT SPACE LIFE exhibition opened at the Miami Center for Architecture & Design in Florida. The South African Architecture studio partnered with Porcelanosa, Delta Light, and Panoramah!  to showcase projects from around the world. The exhibition will run until June 30 and is open to the public from Monday to Friday from 10AM – 4PM.

With a growing footprint in the United States and one of the strongest markets for SAOTA, the studio’s journey into the US began in Miami in 2012. Today Florida is one of the biggest regions and accounts for roughly 20% of the projects in the studio.

“Miami is a city on the up. In the last ten years, we’ve watched it evolve and reposition itself into what is now a powerhouse and a thriving architectural hotbed,” says SAOTA Principal Mark Bullivant. “While we are lucky to be working in many places around the world, we’ve seen many cities try to recreate what Miami has, and there’s no place quite like it.” 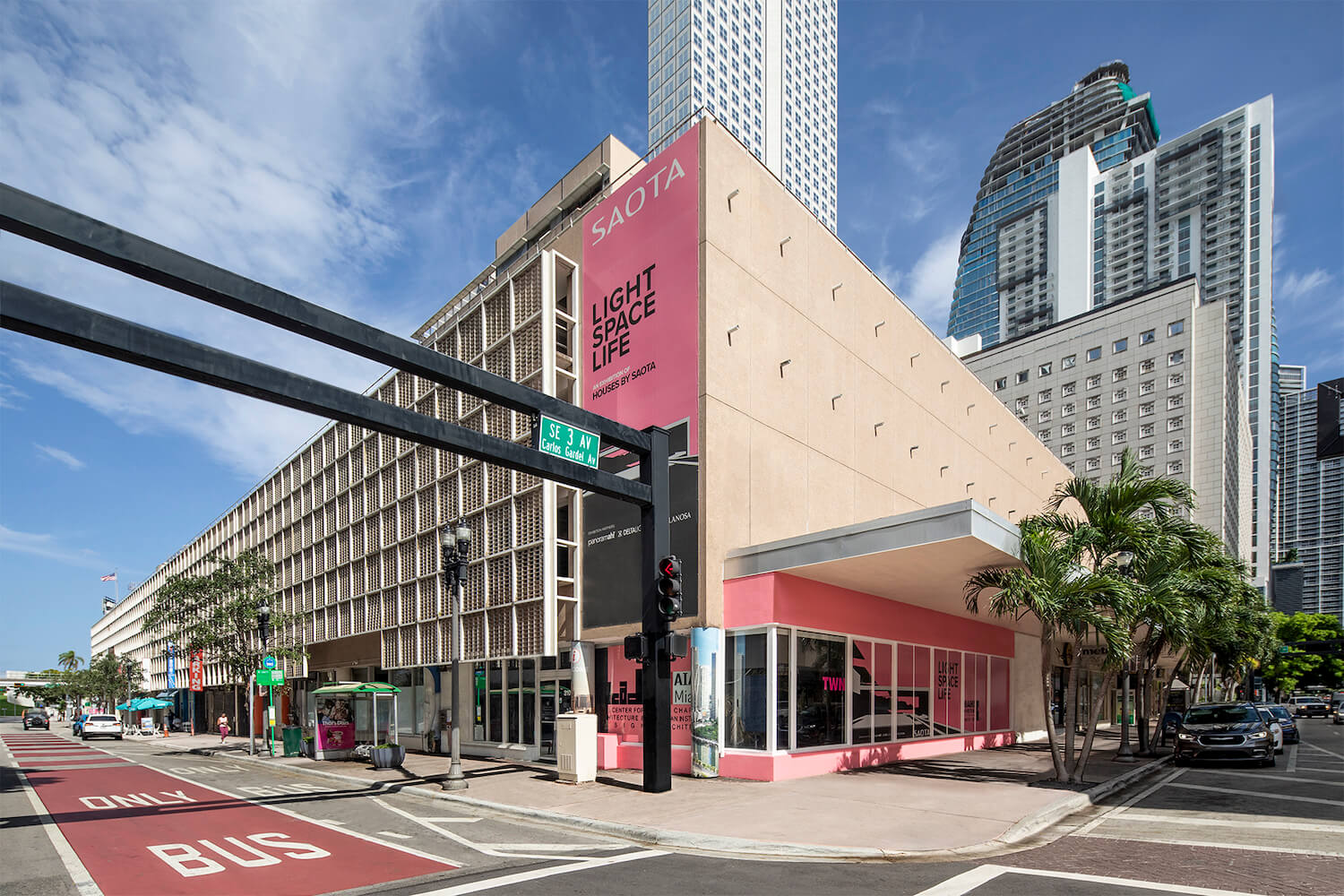 Architects in Conversation, a talk between Mark Bullivant and Raymond Jungles, founder of Miami-based Landscape Architecture firm Raymond Jungles, Inc, was hosted at the exhibition at the beginning of the month. The talk was on SAOTA’s three core design themes - LIGHT, SPACE and LIFE, and the talk centred around how these values play an integral role in building design and landscape architecture.

Furthermore, SAOTA launched their first monograph at the beginning of the year, titled LIGHT SPACE LIFE Houses by SAOTA. The exhibition goes hand in hand with featuring projects from the book, which celebrates thirty-five years of innovative residential design. The exhibition showcases the studio's journey working on global projects from Lagos to Los Angeles. The book is available to purchase at the exhibition during the week.

These three core values that form the basis of SAOTA’s design principles were also curated into the exhibition.

LIGHT is crucial to human life and at the heart of designing a home. One of the overarching characteristics of a SAOTA home is the indoor-outdoor connection which is highlighted by how a project responds to light.

SPACE is essential when approaching a design from the user's point of view. Space is more than just the room you're sitting in and shouldn't be defined by the conventional four walls but further characterized by what nature intended it for. 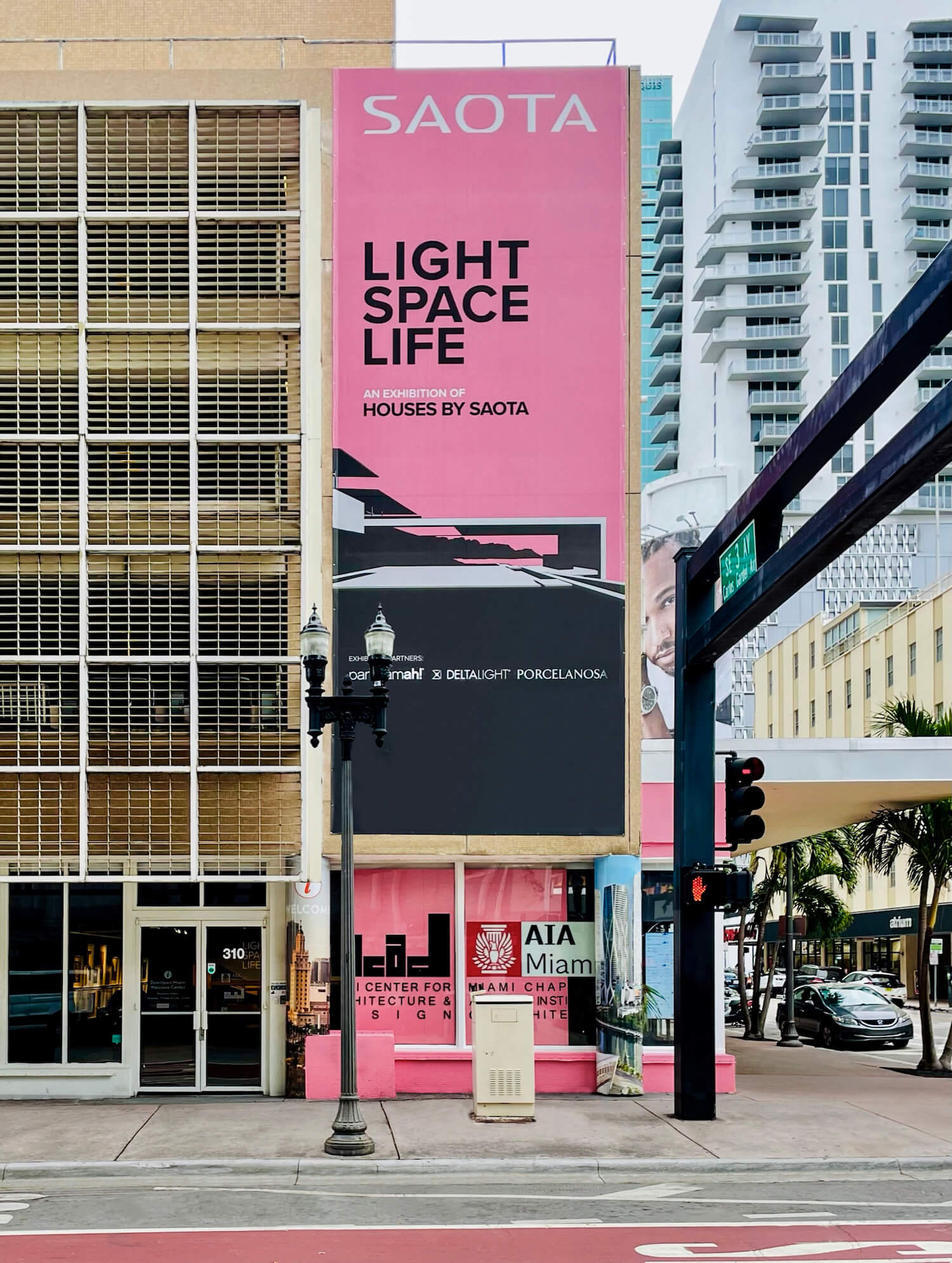 LIFE as a design principle is apparent and sometimes evident in how the space will be used and experienced. The human need extends beyond the requirement for a shelter. Creating a comfortable, easy, and calm environment, especially with most of us spending more of our time in our homes due to COVID.

There is often an overlap in these core values as nature can also pertain to life, such as plants and bird life, and spaces can relate to the meaningful connection between indoors and outdoors. All while bringing light into a home and space in a way that maximizes those qualities of a design.

SAOTA is led by Stefan Antoni, Philip Olmesdahl, Greg Truen, Philippe Fouché, Mark Bullivant, Roxanne Kaye and Logen Gordon, and has designed luxury residential and commercial projects on six continents. With reference to South African Modernism, and a grounding in the international style, its projects take advantage of wildly beautiful settings and are rooted in place by the relationship between the building and its site. The practice cites the spirit of enquiry and close examination of function and form as hallmarks of its work, as well as the use of the most current technology, including virtual reality, in its design processes.

The first LIGHT SPACE LIFE exhibition launched at the end of 2017 in Cape Town, followed by Zurich in 2019, and now Miami in 2022. Later this year the show will open in New York. 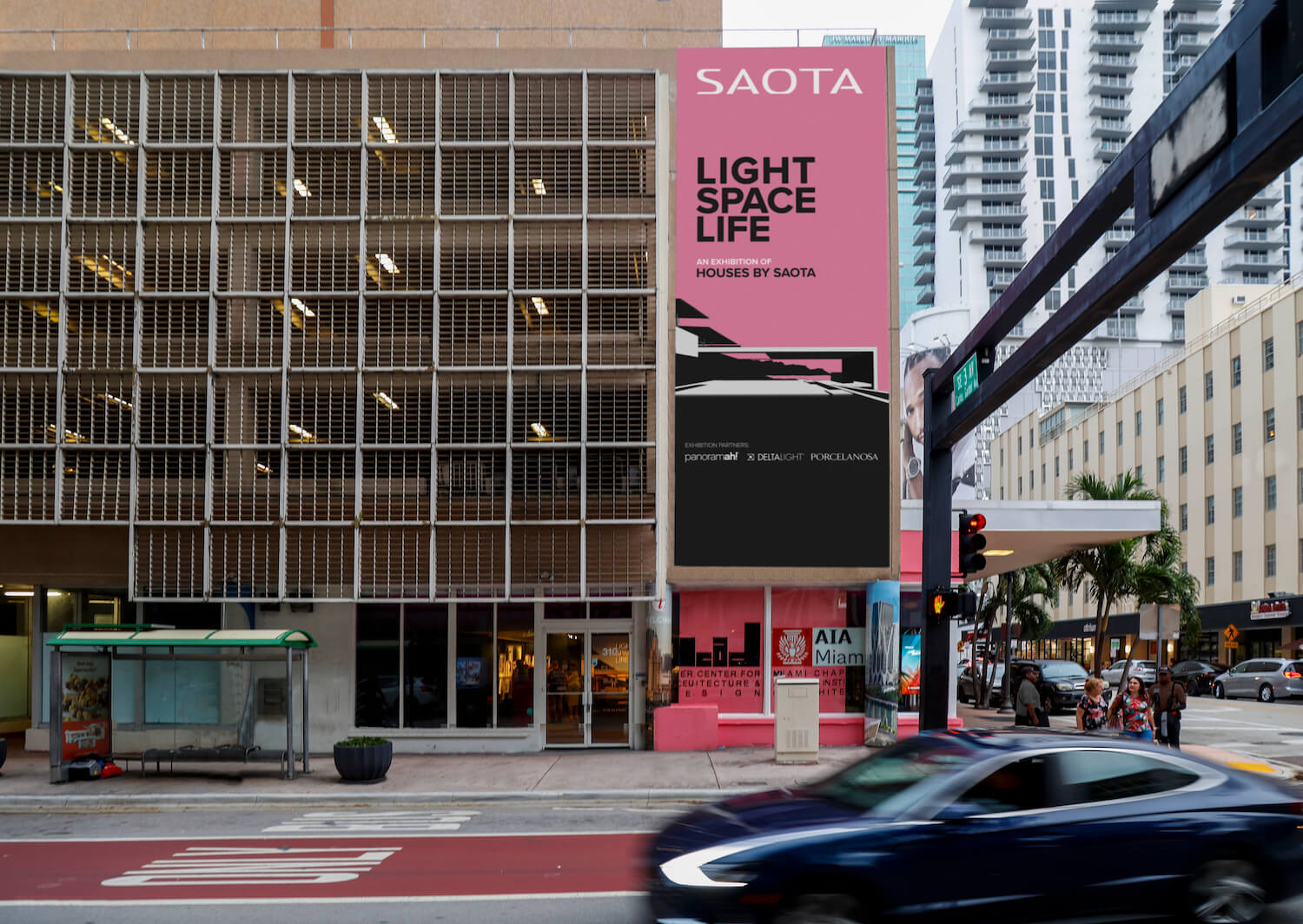 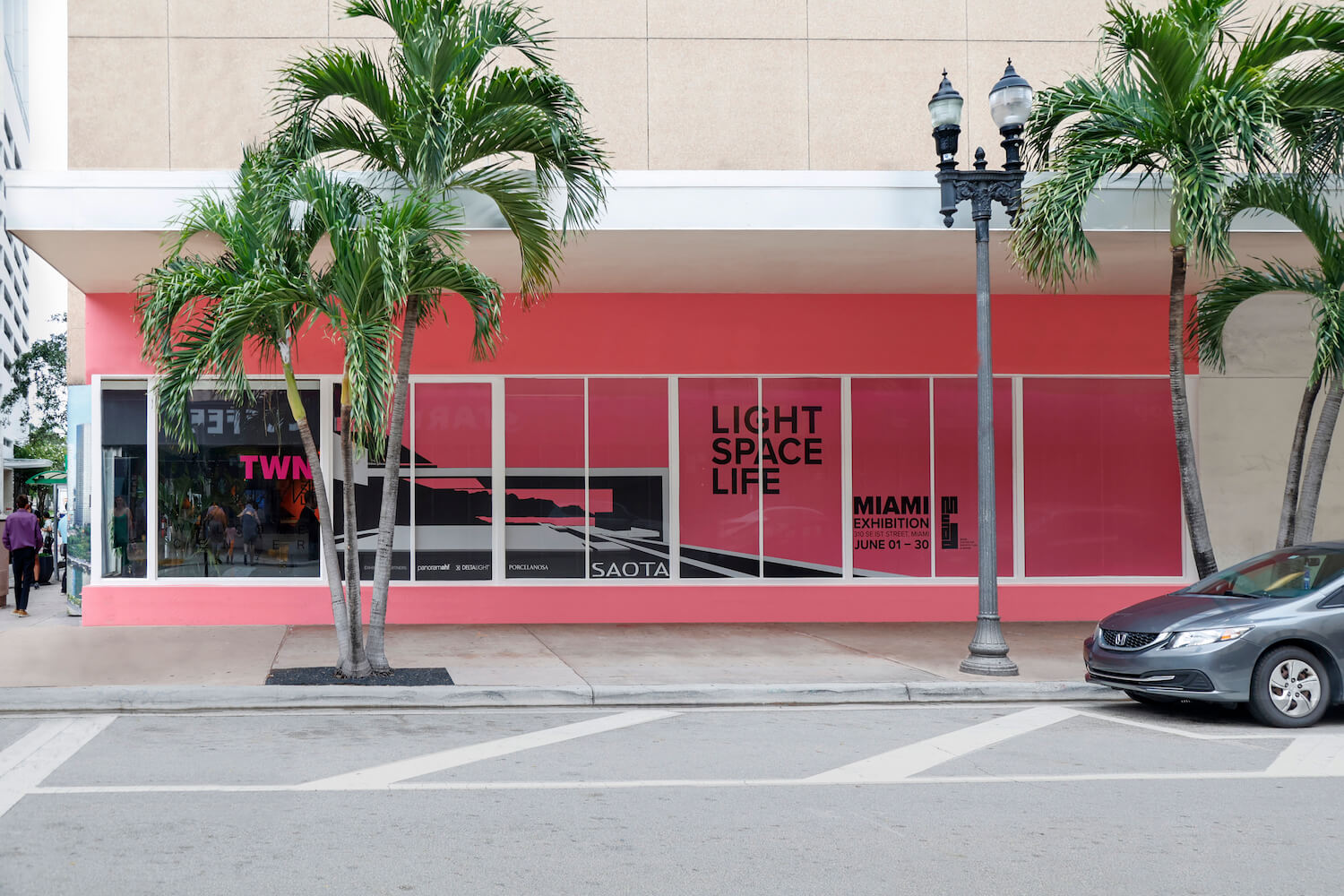 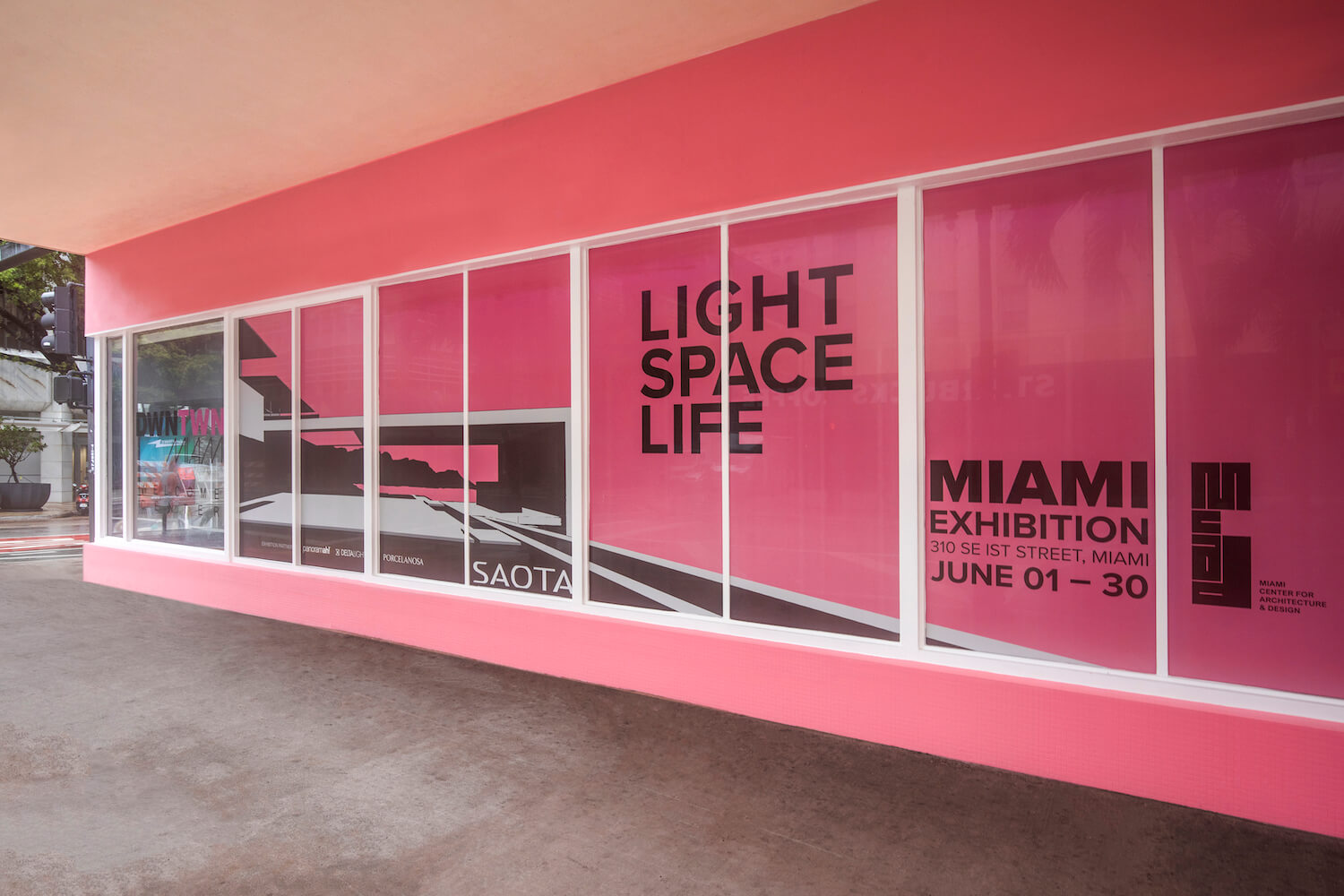 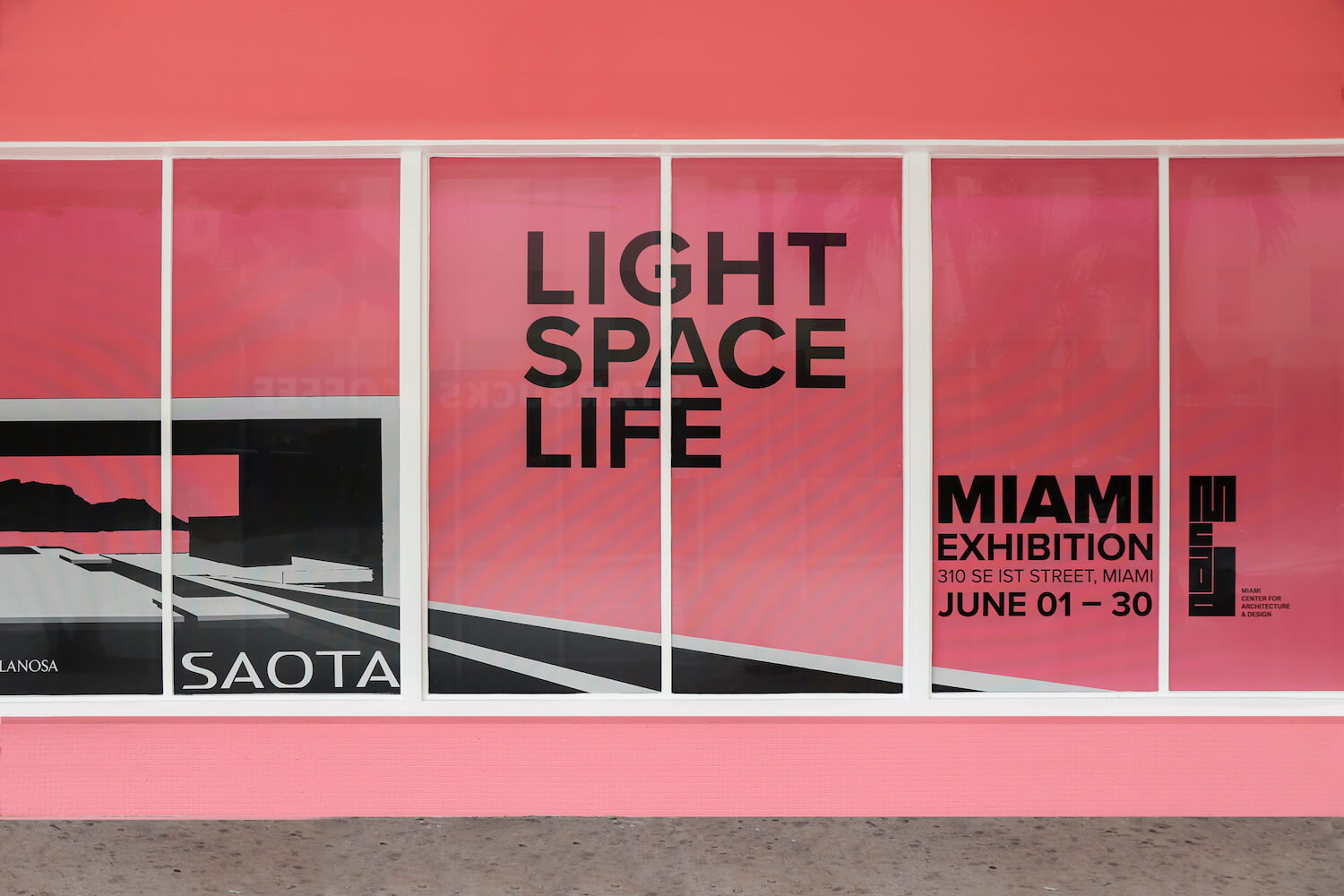 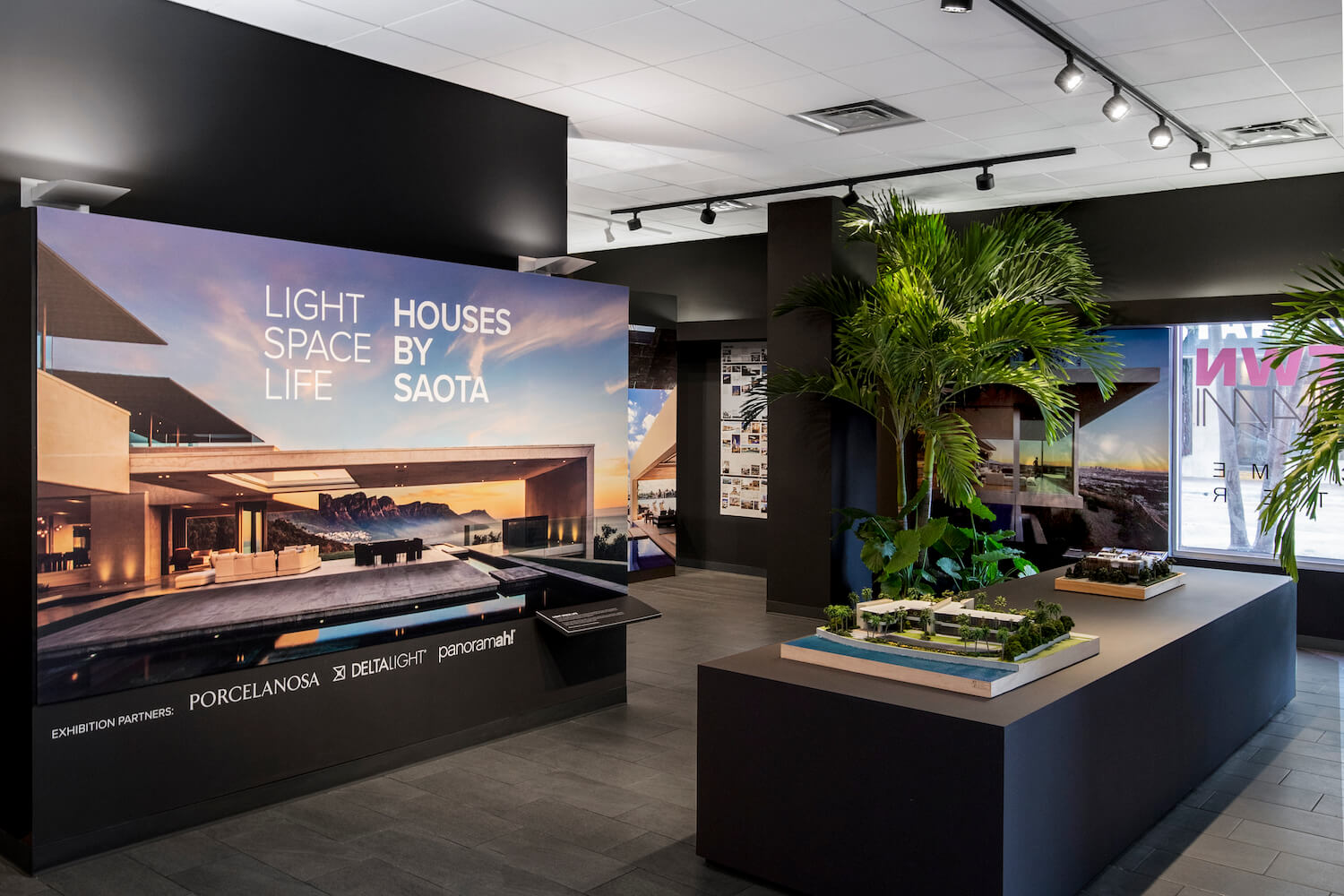 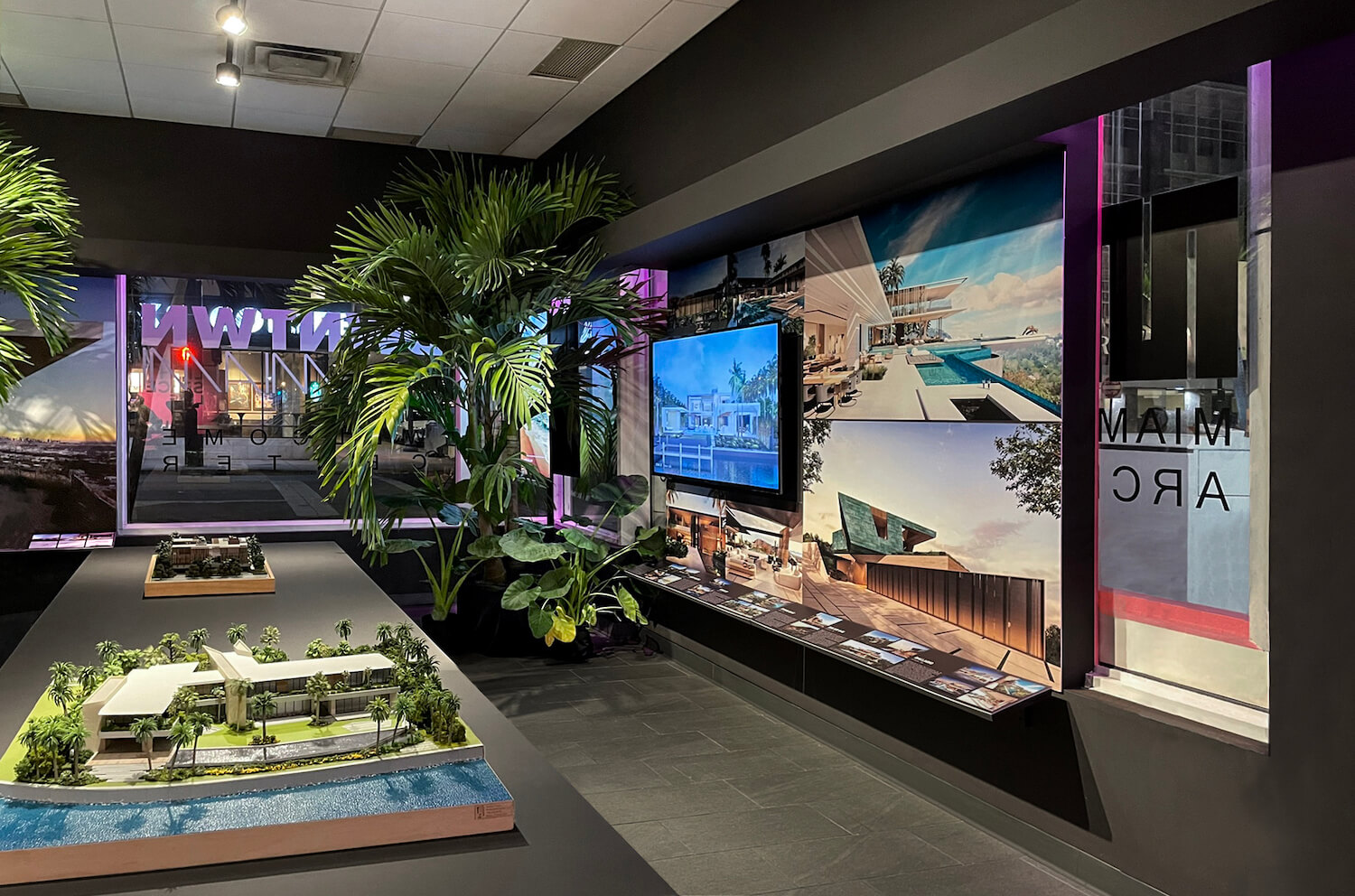 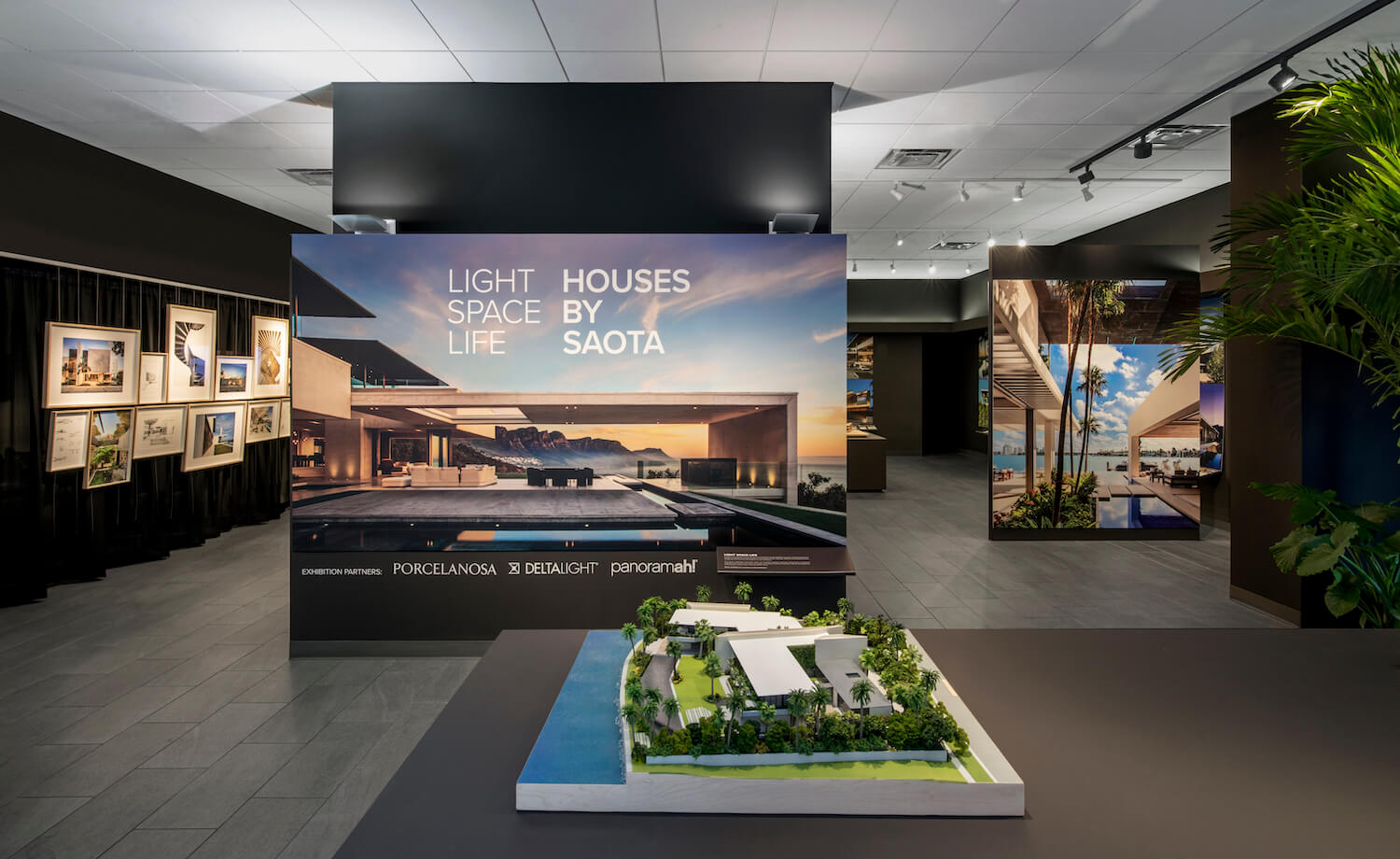 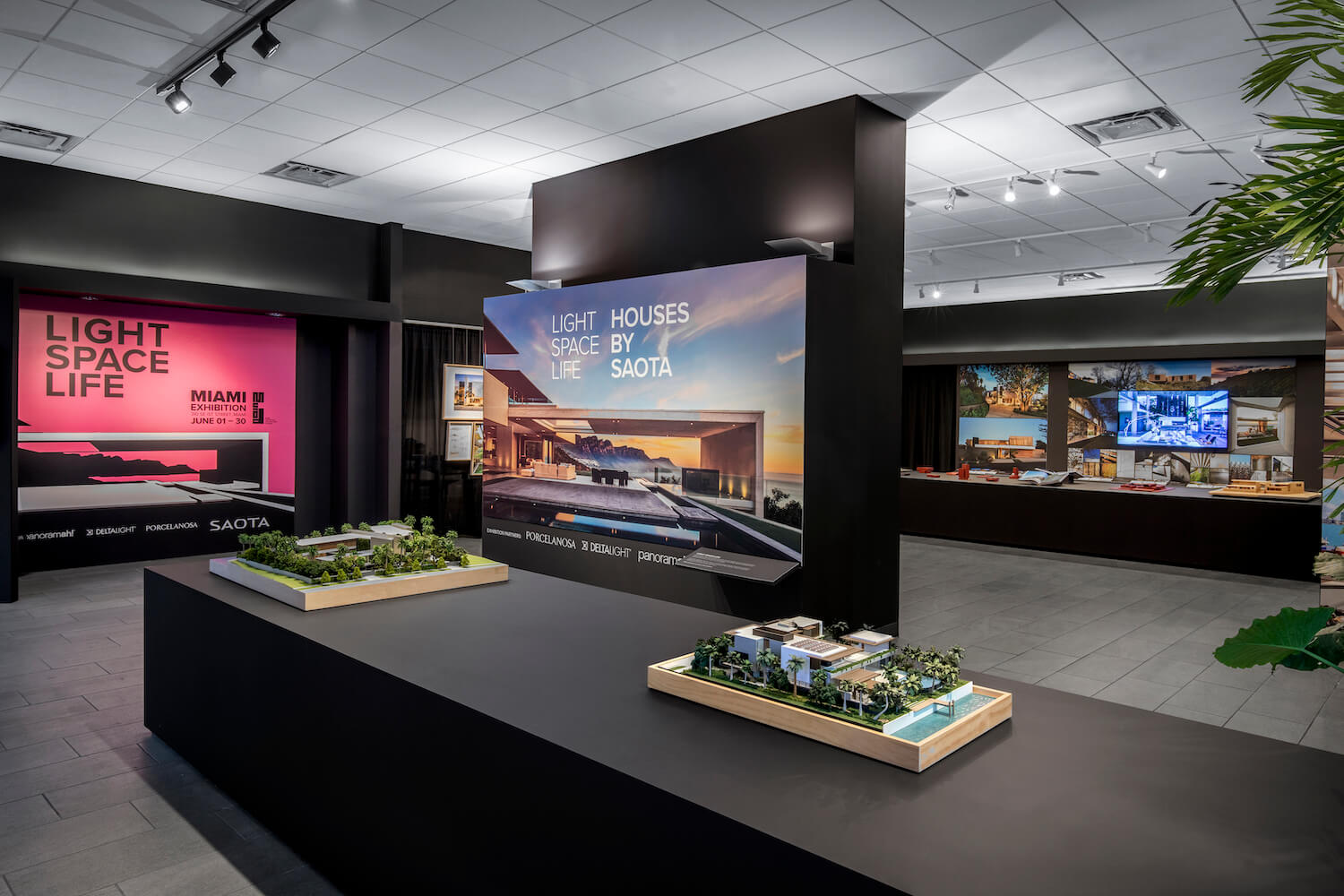 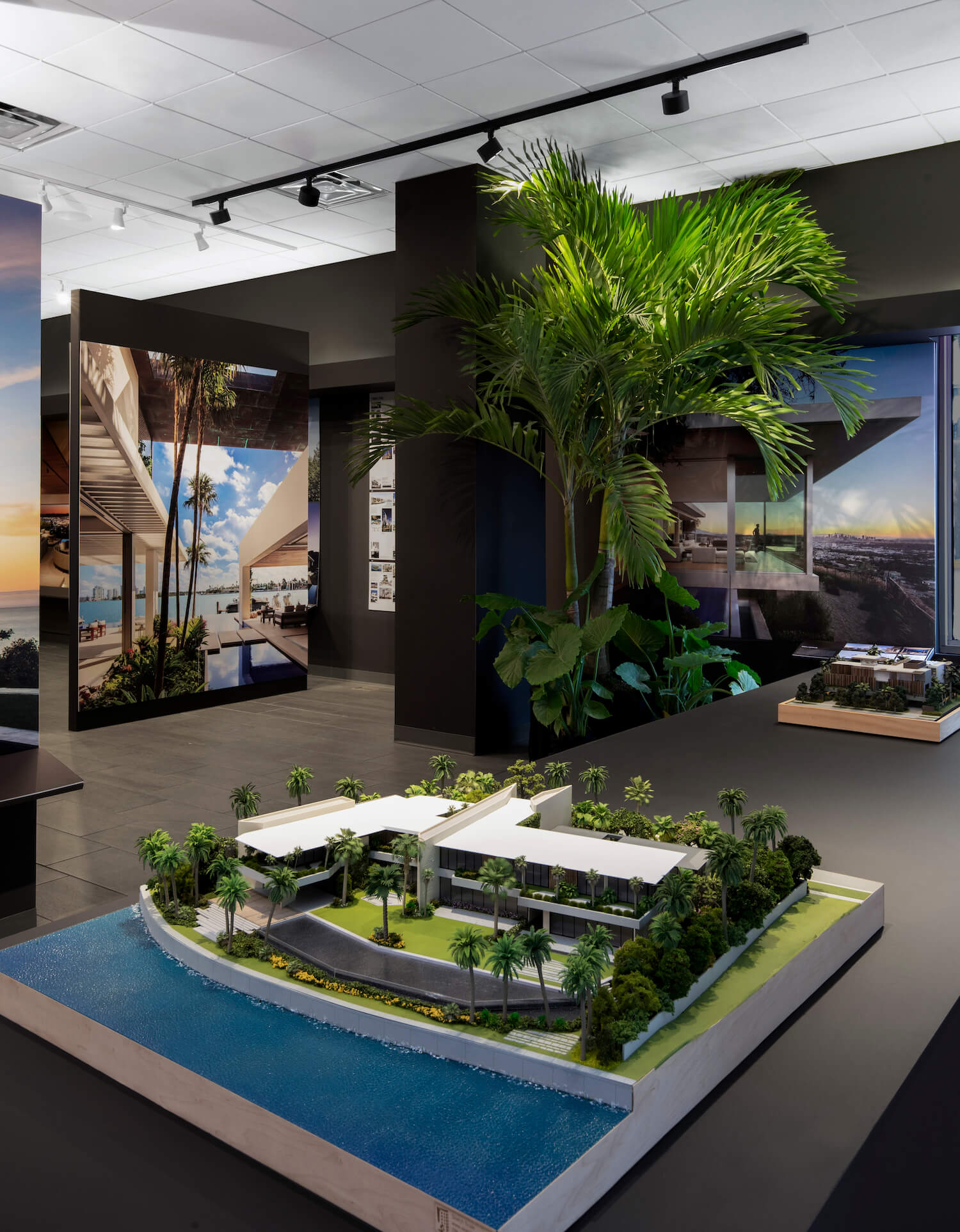 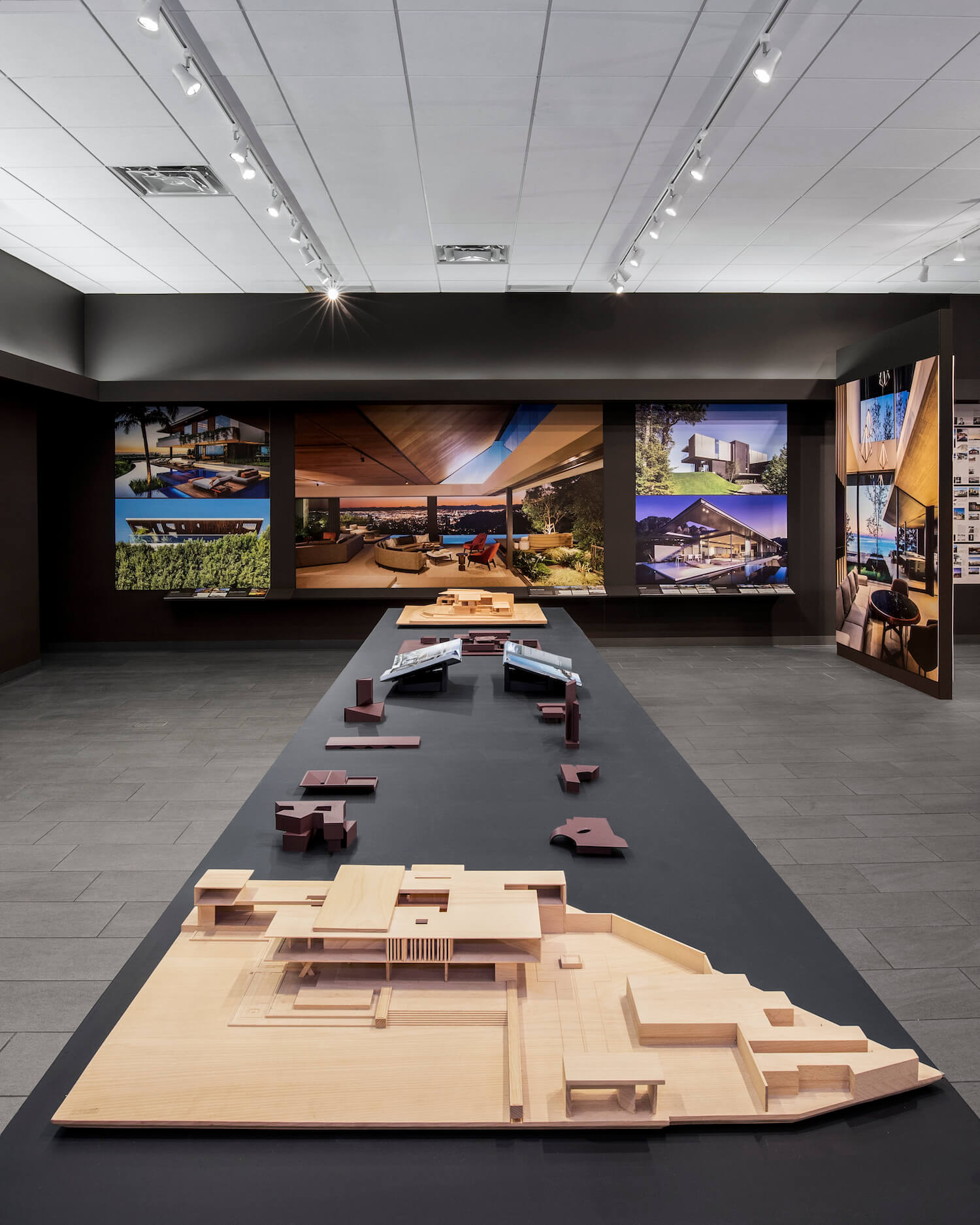 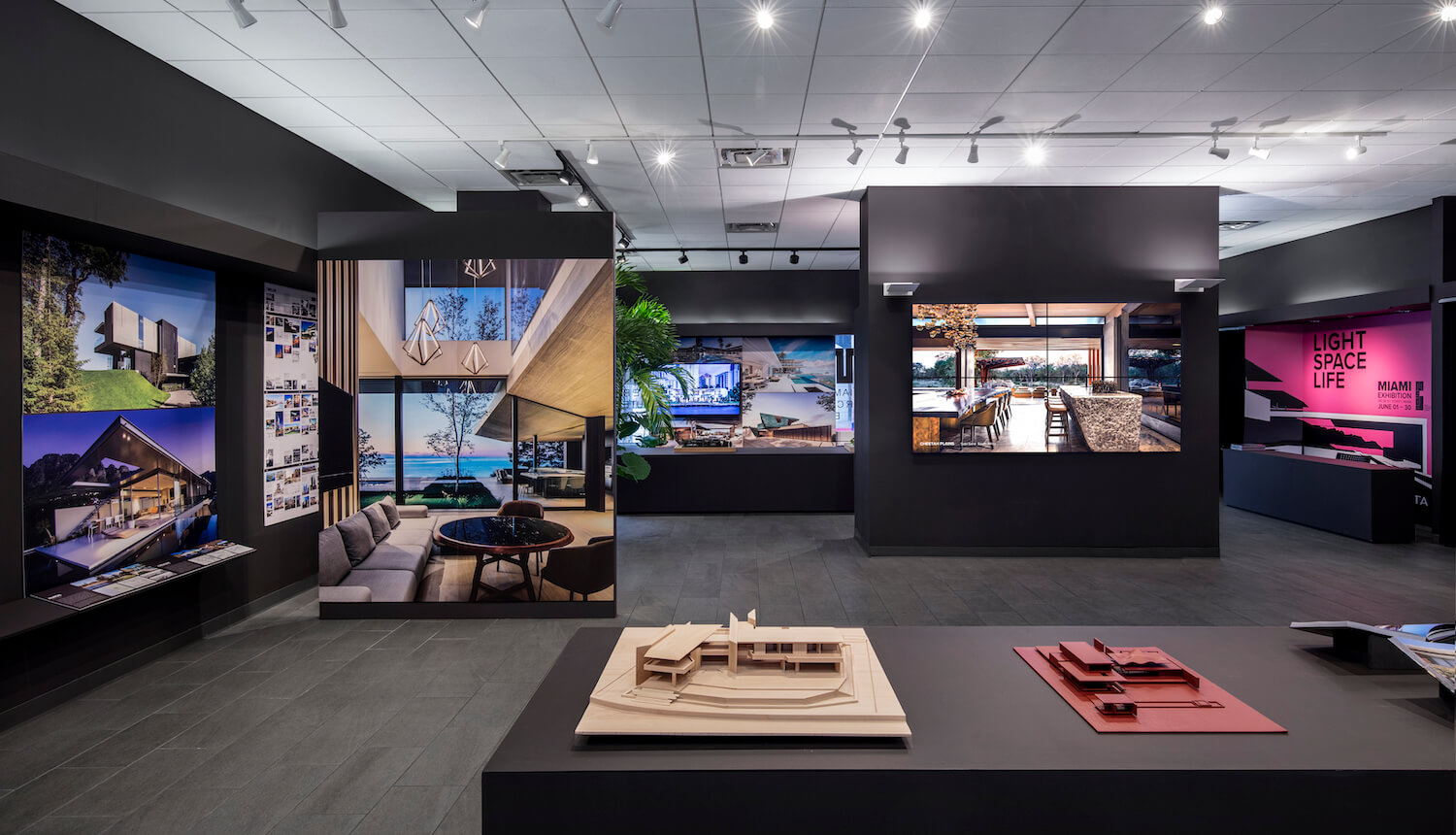 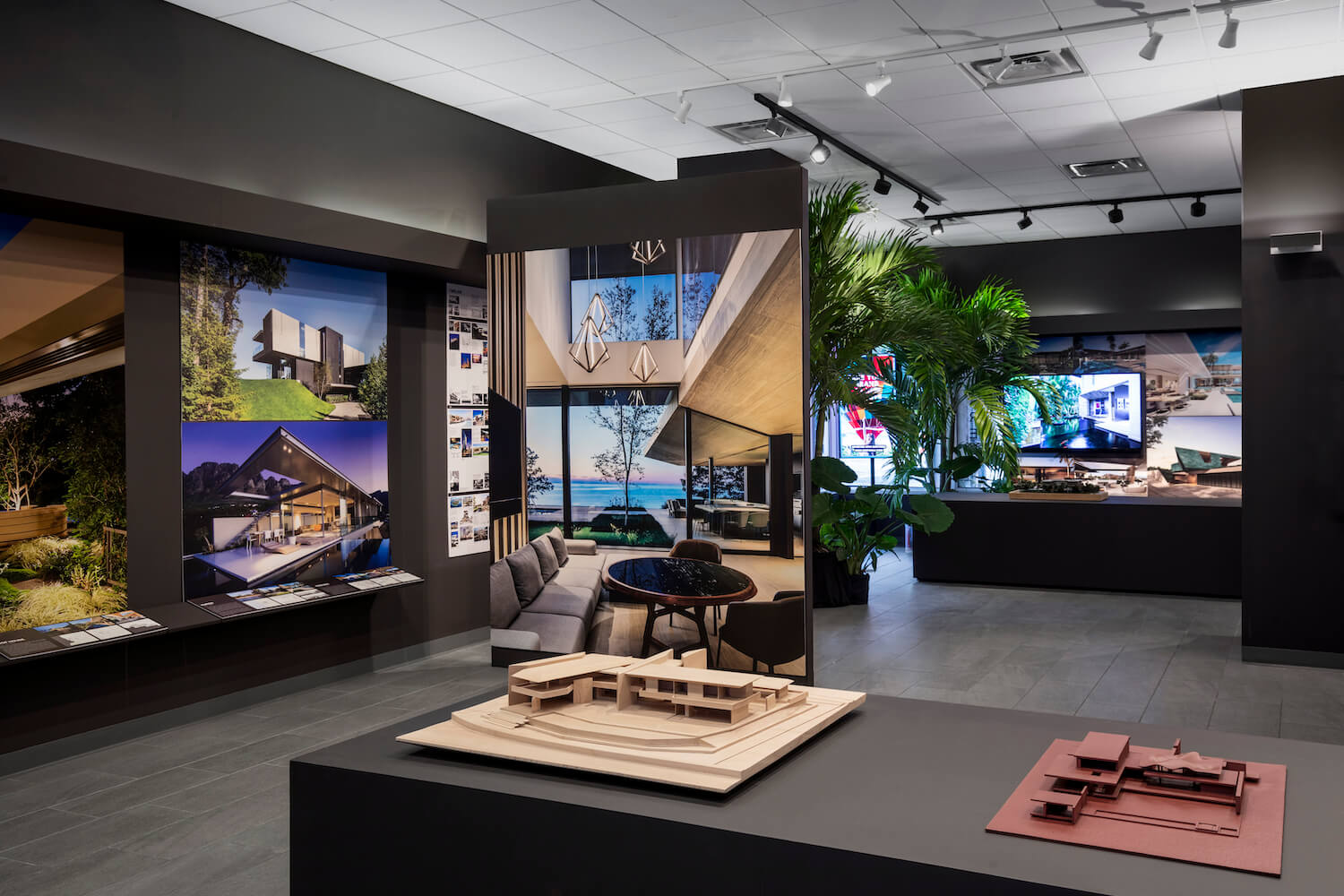 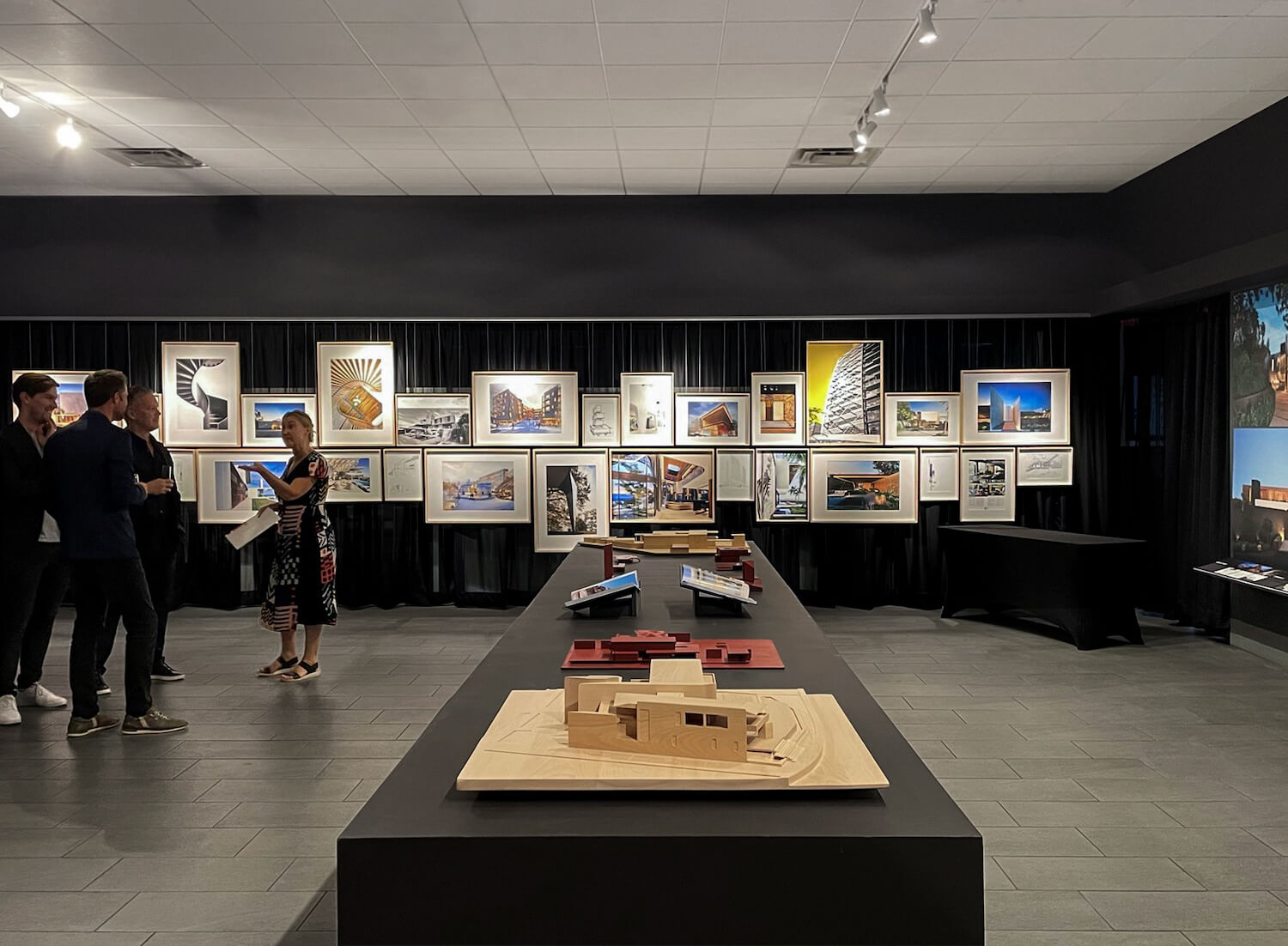 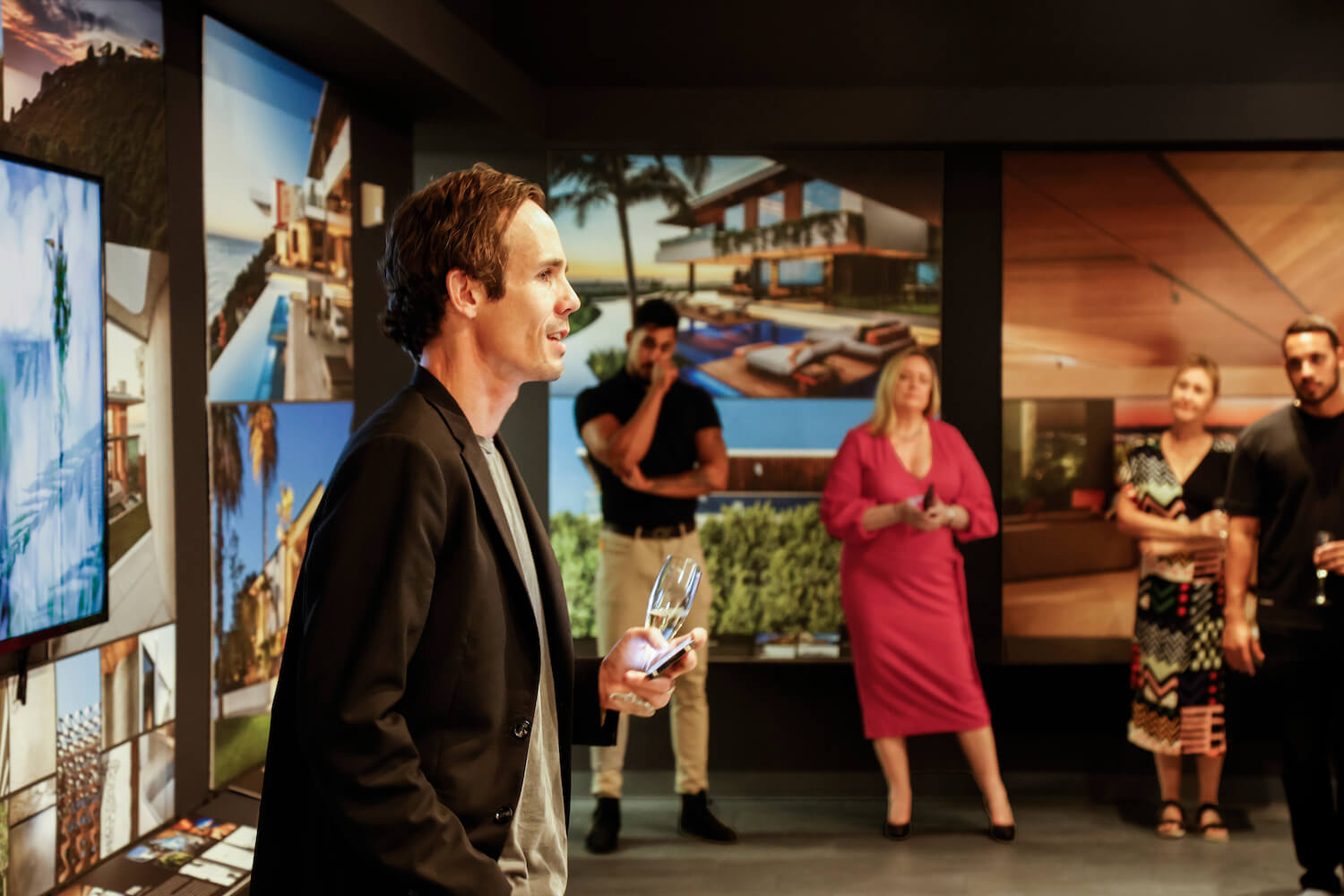 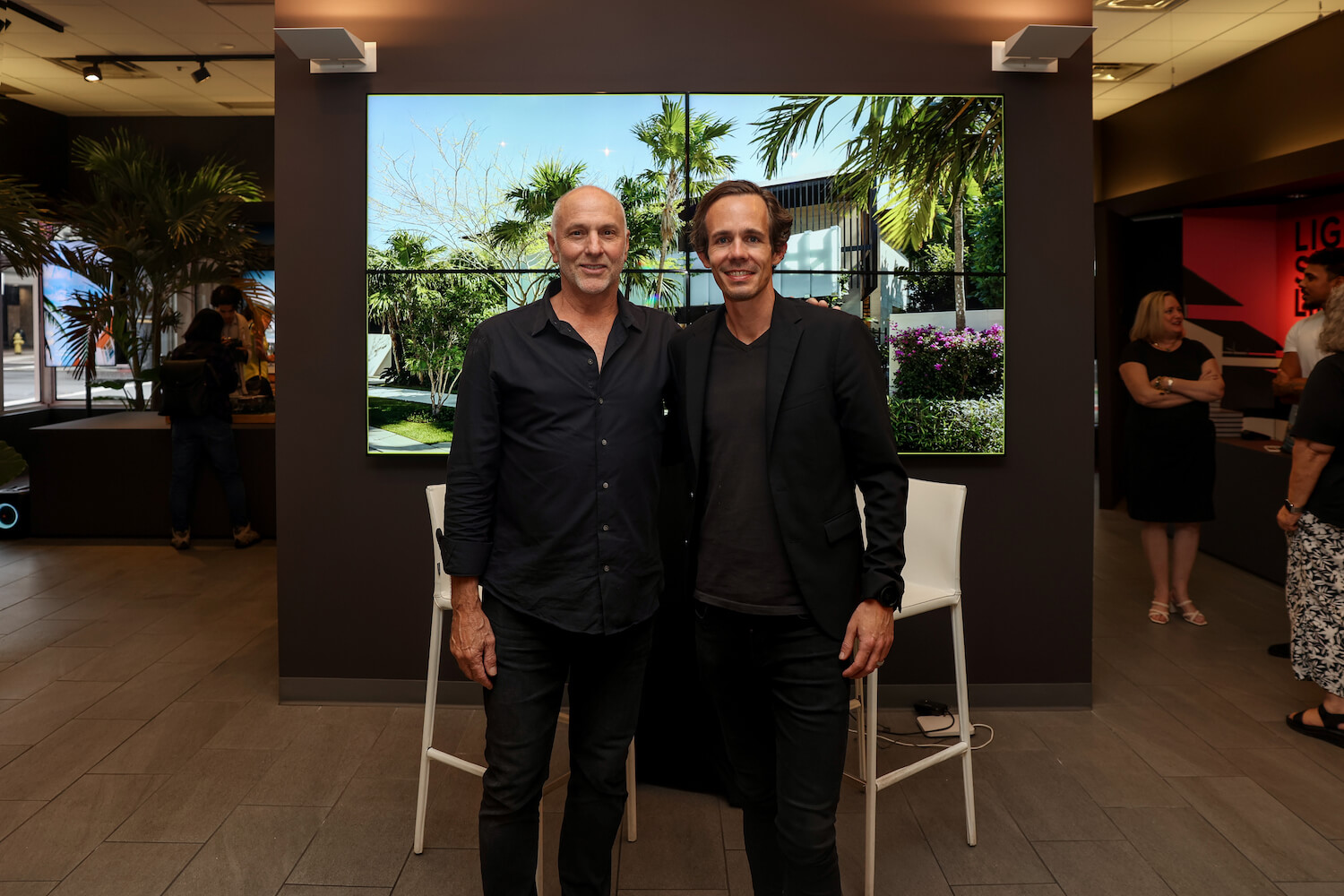 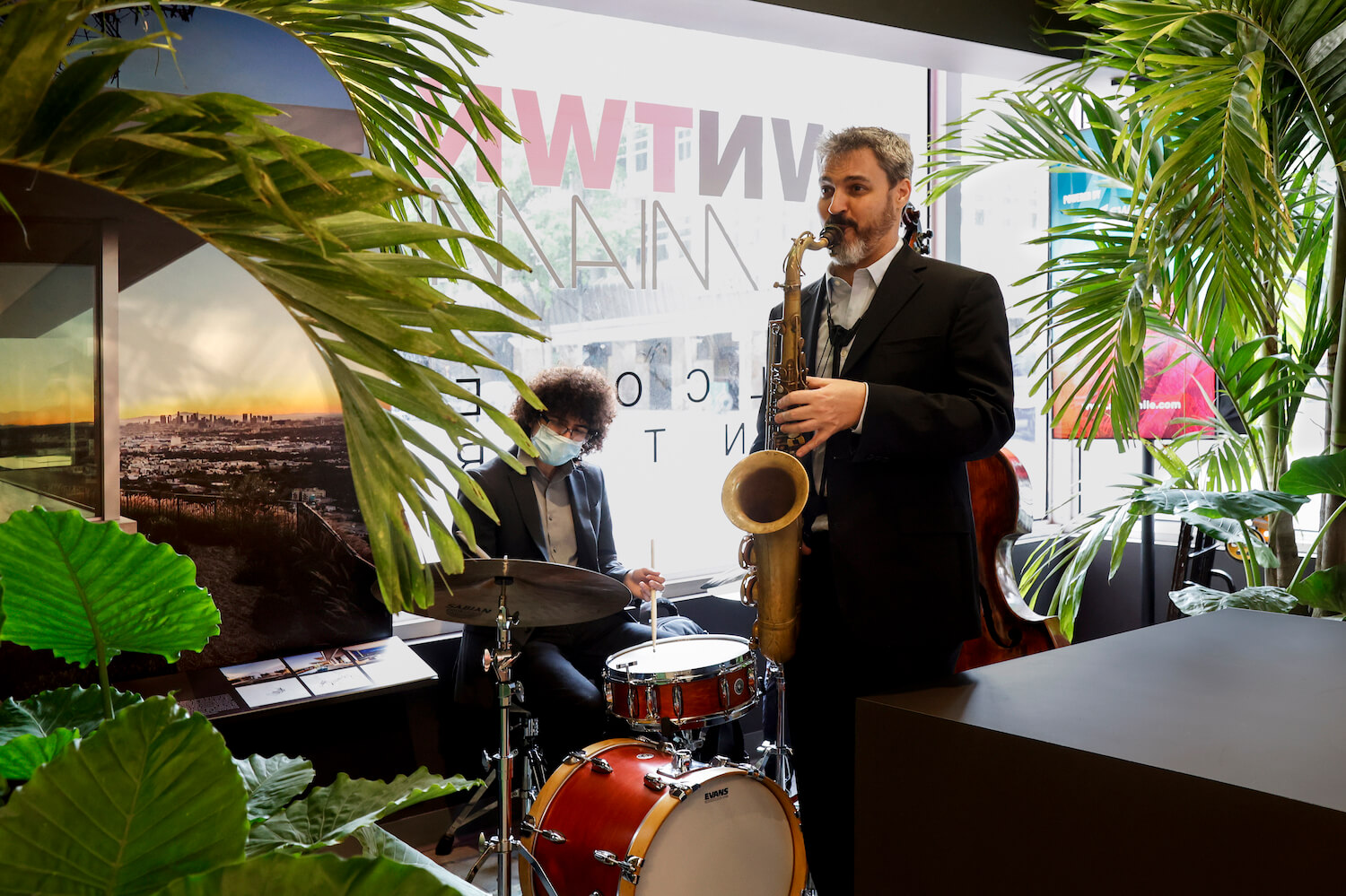 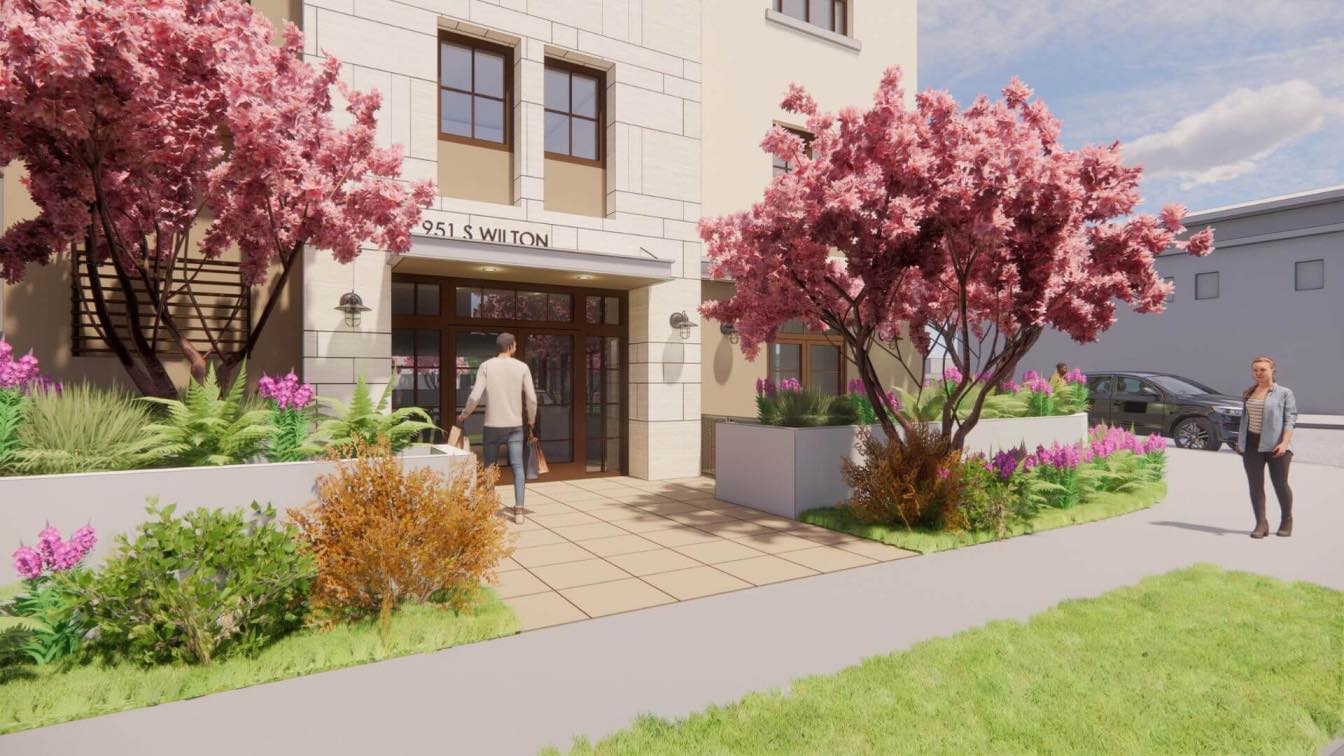 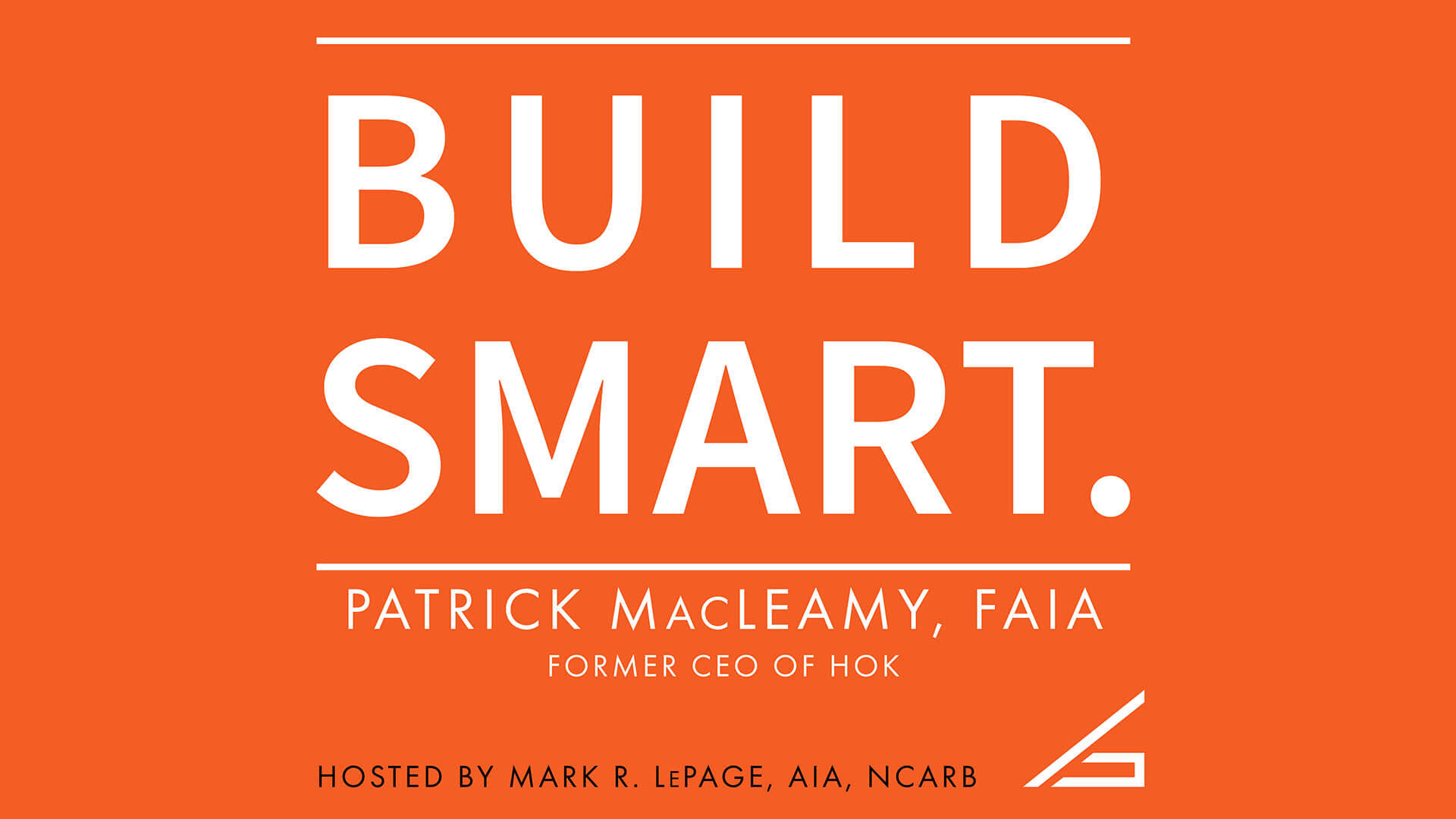 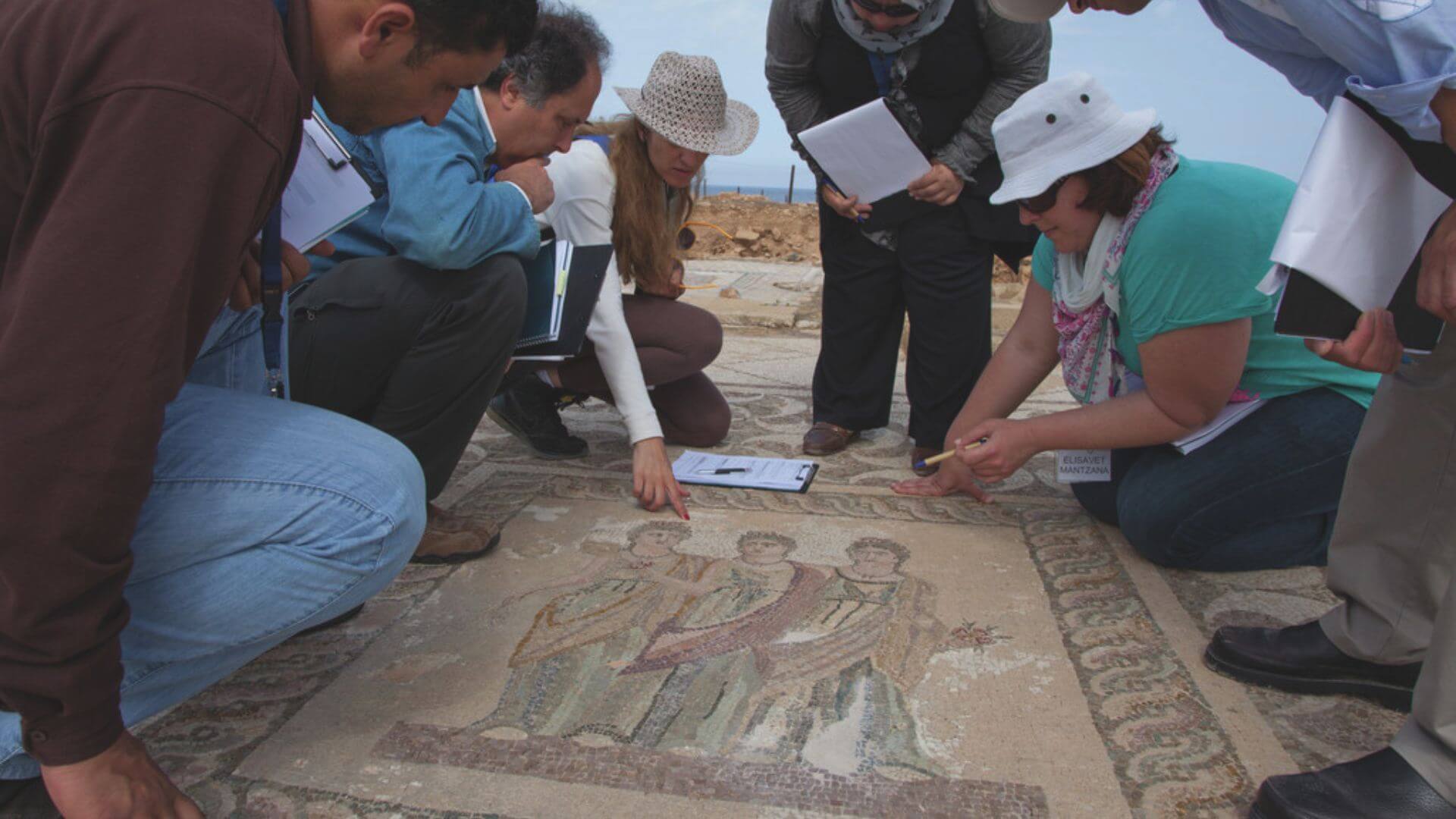 Courses in Jordan and Lebanon Focus on Conservation of Mosaics 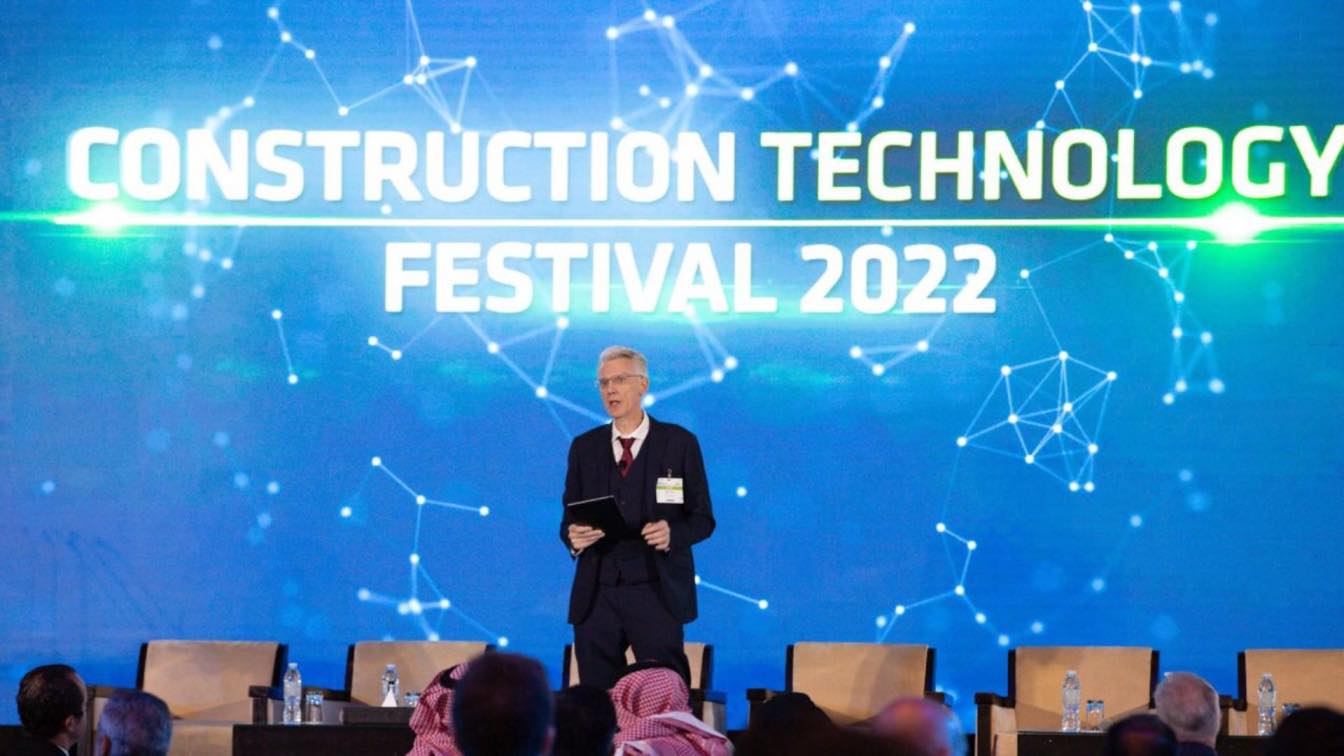