Completed in 2016 by New Forest-based contemporary architecture practice Ström Architects, “The Quest” is a private house in Swanage, UK; it is a new-build home replacing an ageing bungalow that had been on the site since 1917.

Architect's statement: “The Quest” is a replacement dwelling in Swanage, UK. Planning permission was granted in the spring of 2014, and construction started in October 2014. The build was completed in January 2016 and has won numerous accolades and awards, including: Built It 2017 , Daily Telegraph's H&R 2017, RIBA (South West) 2017 and Sunday Times' 2017 BHA.

The site is heavily wooded and enjoys a beautiful southerly aspect with a view over the Durlston Country Park.

The house exemplifies our belief that simplicity and honesty of construction underlie good design. The initial concept and design drivers are instantly recognisable in the building, and we strive to retain this clarity of intent without adding anything unnecessary to the building. We think carefully about how we build our buildings and work closely with our engineers to ensure an architecture founded in such basic things such as structure, details, materials and order.

What building methods were used?

The single-storey house cantilevers over the retaining wall to deal with the level changes and views. The large 6m cantilever has been achieved through two concrete planes: the floor and roof acting together like a space beam. The concrete structure is then in-filled with simple timber dry lining, leaving the concrete frame visible externally.

Why choose a single storey design?

Early on, we established the advantages of a single-storey building; it would suit the retired clients’ future needs, give an elegant solution to the steeply sloped site and allow a simple arrangement of spaces. At the same time, the design reduces the visual impact from across the valley when looking back towards the house and helped the scheme from a planning point of view.

What were the key challenges?

The sloping site - with protected mature trees - very much dictated the positioning of the dwelling. Access is via the front of the property, so we made use of a retaining wall, faced in local Purbeck stone, to define different levels and visually mask the vehicular route, maintaining a clear view from the living spaces across the valley.

Connwct with the Ström Architects 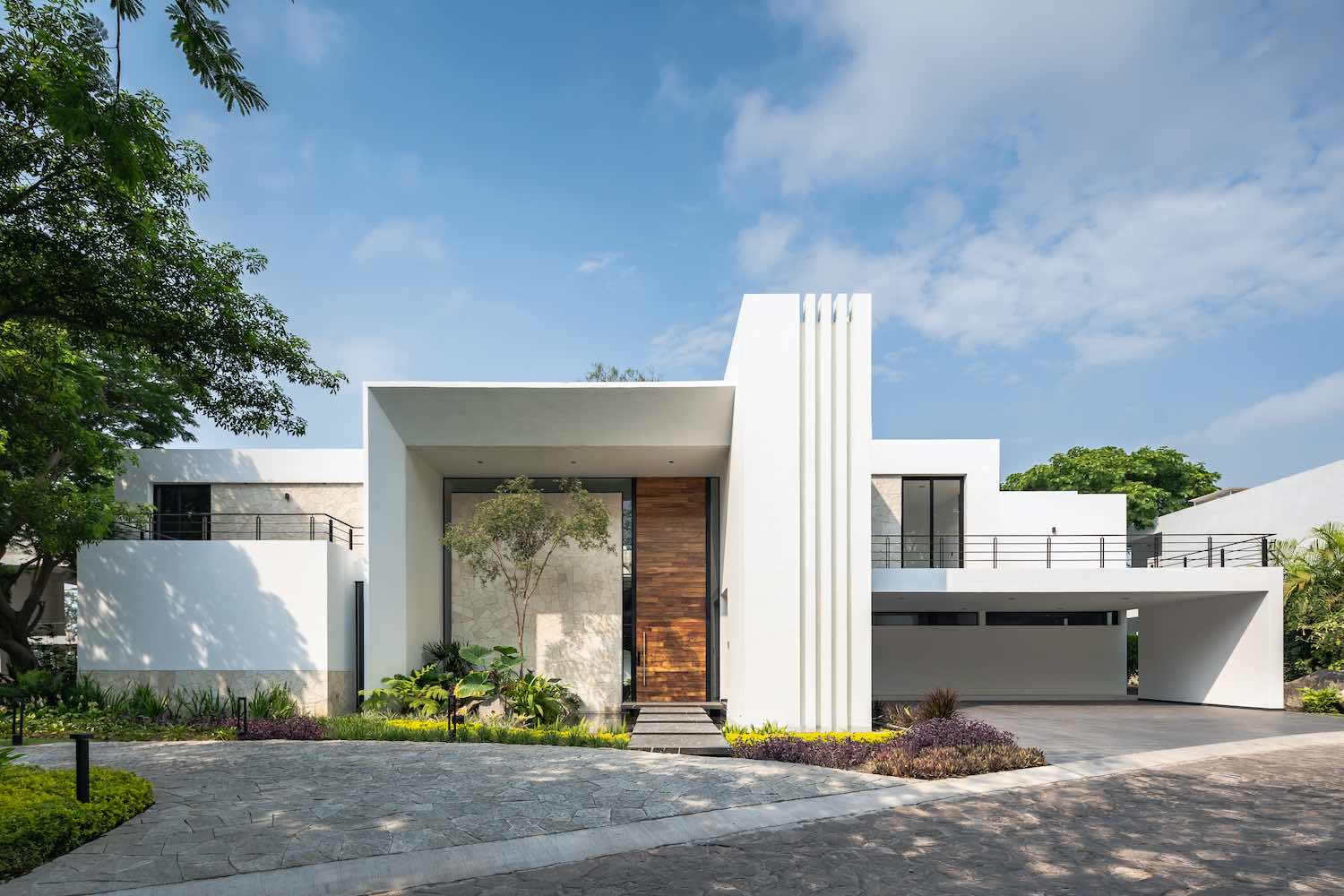 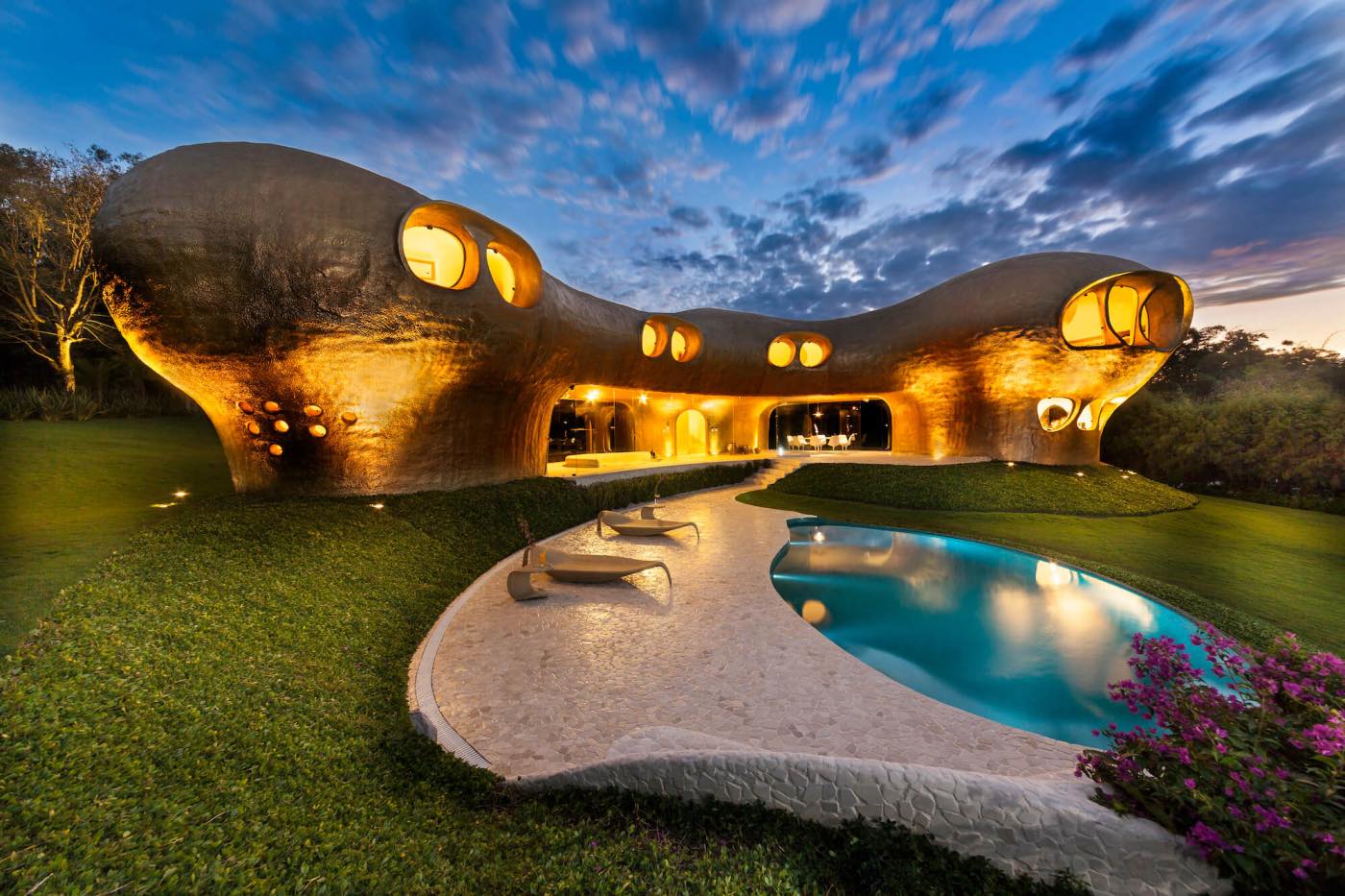 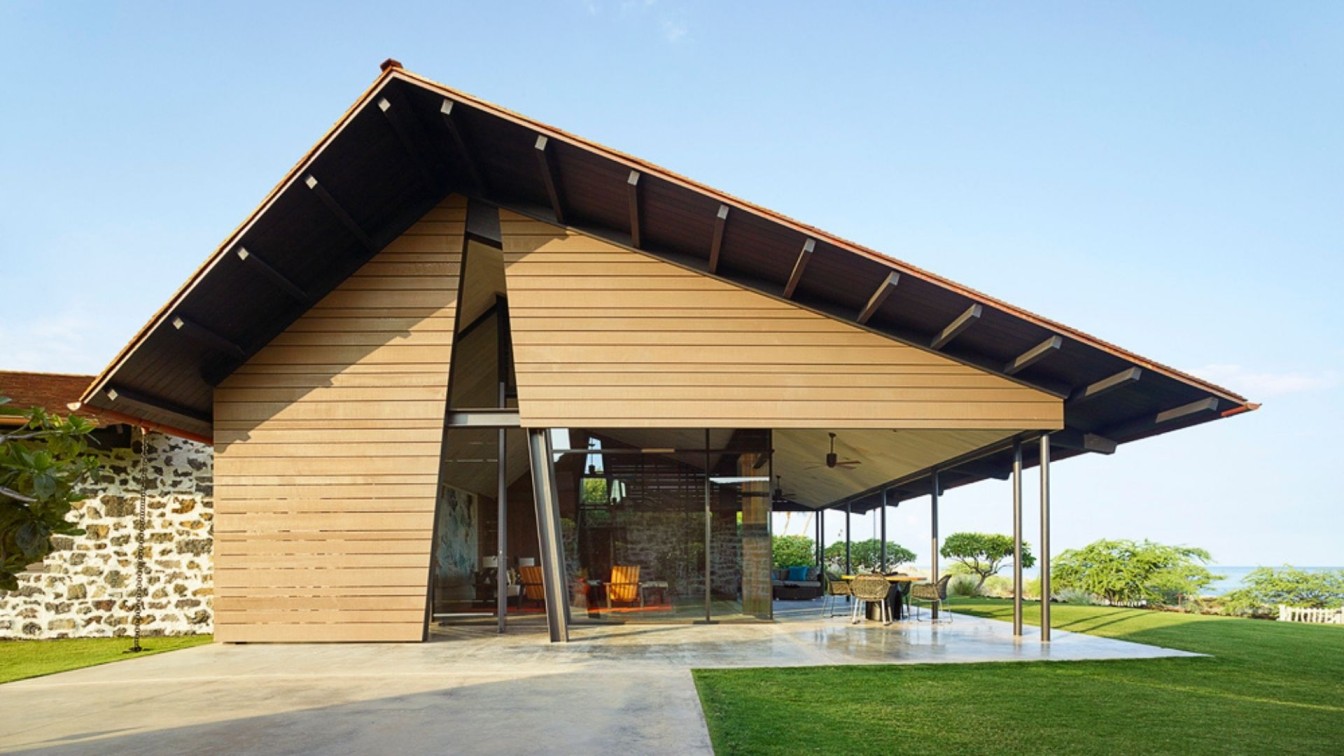 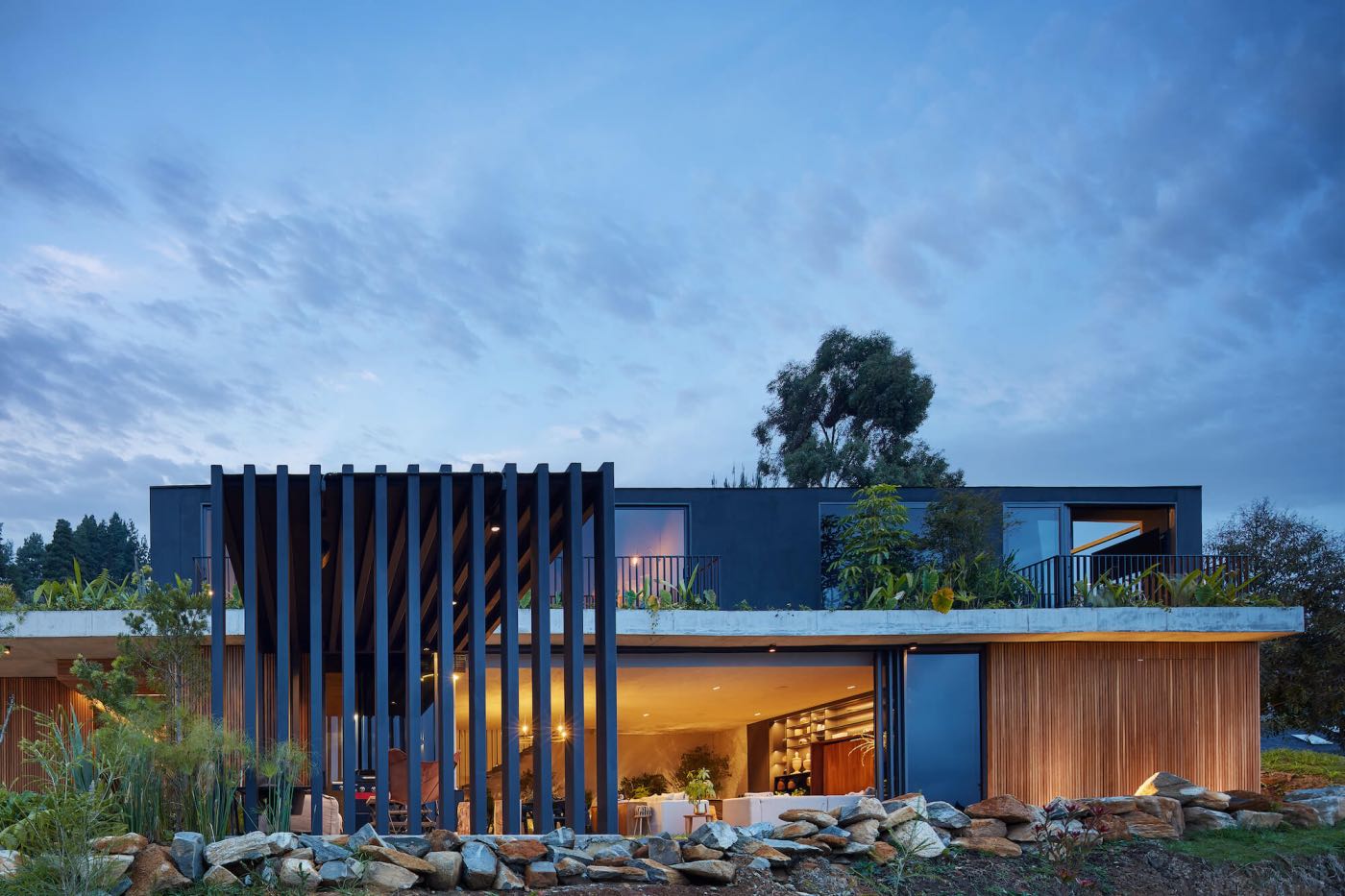