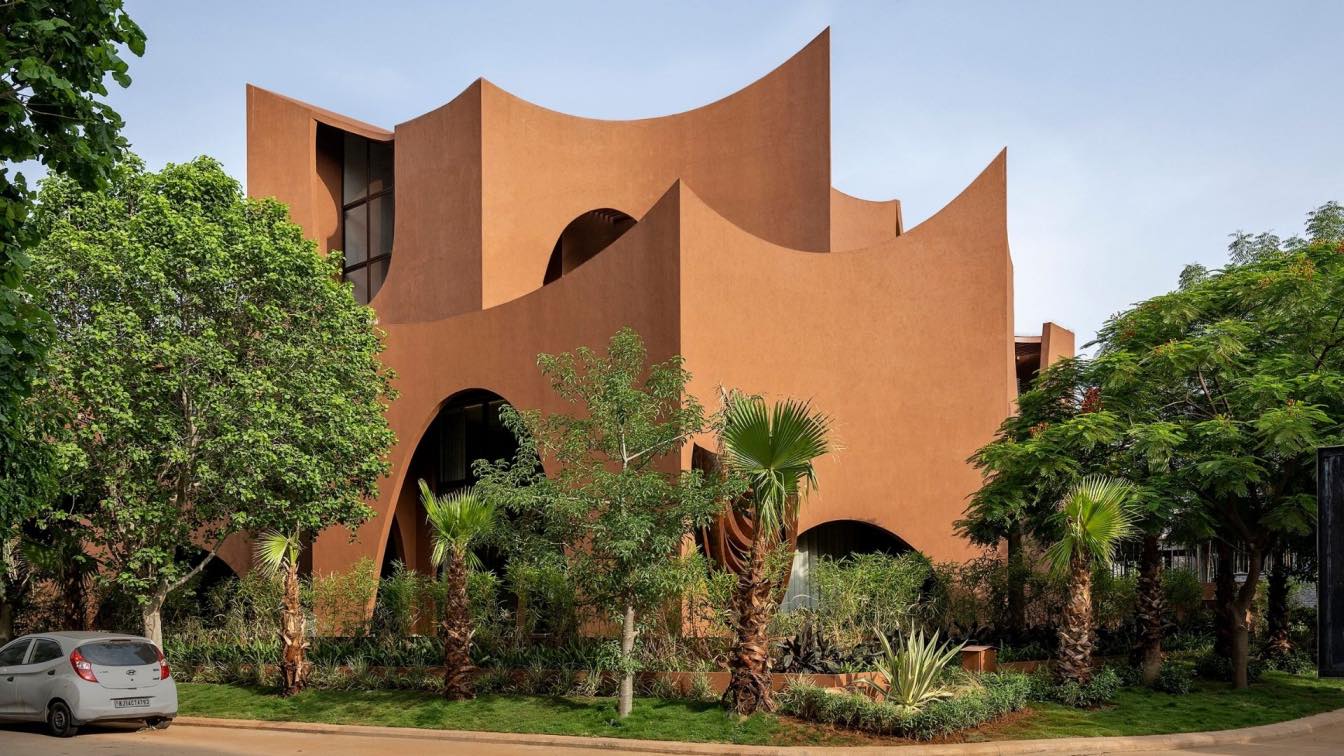 Sanjay Puri Architects: Designed on a small 622 m² corner plot of a residential villa layout, Mirai is a contextual house in response to the hot desert climate of Rajasthan, India.

Based on the location, the southern & eastern sides have minimum open space, with adjacent villas on those sides planned for development in the future. The northern and western sides front a road junction and have more open spaces, including garden areas and existing trees.

Designed for a family with 3 generations living together, the house has 3 levels, with 4 bedrooms, 2 living rooms, a gym, and a study. Sectionally, the heights within it are varied with an interesting play of volumes in each part of the house, including bedrooms of a single volume, a dining area of a double volume, and a living area of an intermediate 1.5 level volume.

A curvilinear punctuated envelope surrounds the house, creating interstitial, semi-open spaces all along the perimeter, with deeper recesses on the garden-facing sides. This envelope reduces the heat gain substantially, while providing sheltered open spaces around the house to each room. Designed to mitigate heat gain in response to the hot avid climate of its location, this envelope keeps the entire house cool in the hot summer months, when temperatures rise in excess of 40°C for 8 months of the year.

This sculptural house is contextual to its surroundings, the climate, and the owner's needs, resulting in an interesting play of volumes, open, enclosed, and semi-enclosed spaces at every level. The design creates energy-efficient spaces with reduced heat gain and indirect natural light in each part of the house.

In collaboration with local craftsmen and contract labor from the immediate vicinity, the house was built using locally sourced bricks, sandstone, and lime plaster, and includes processes for water recycling, rainwater harvesting, and solar panels for energy generation. The house is built sustainably and is climate responsive. 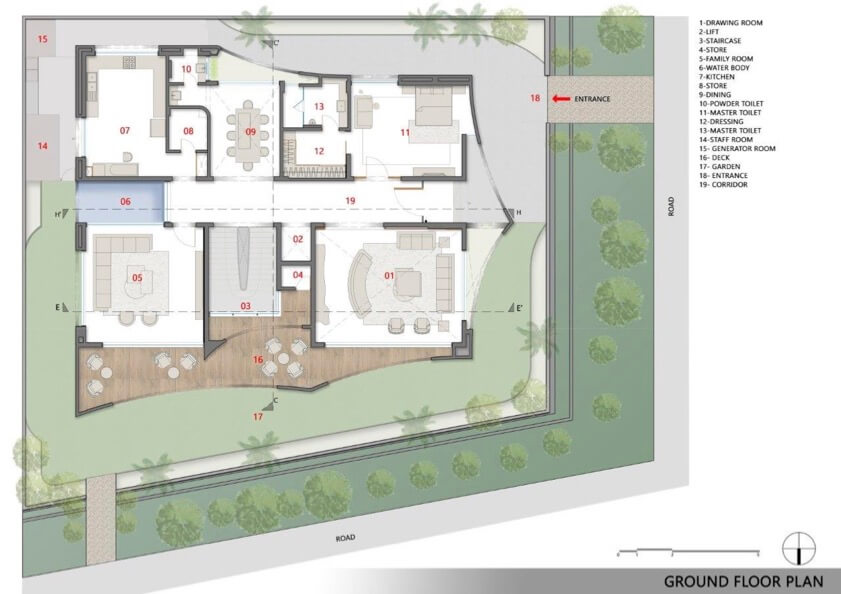 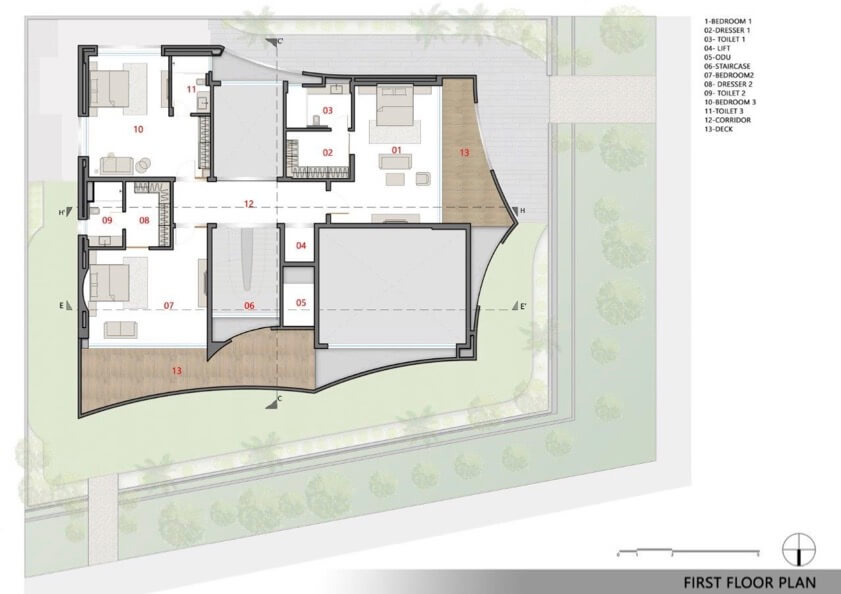 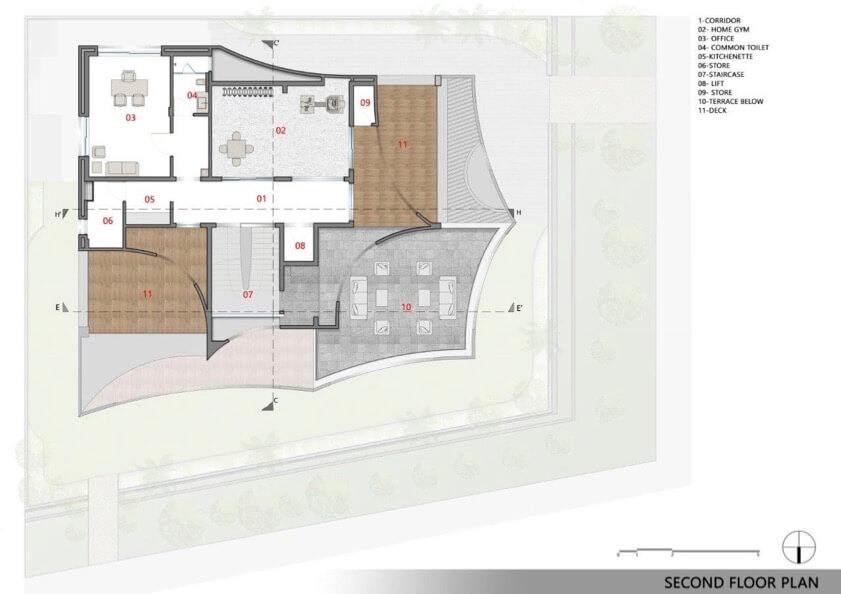 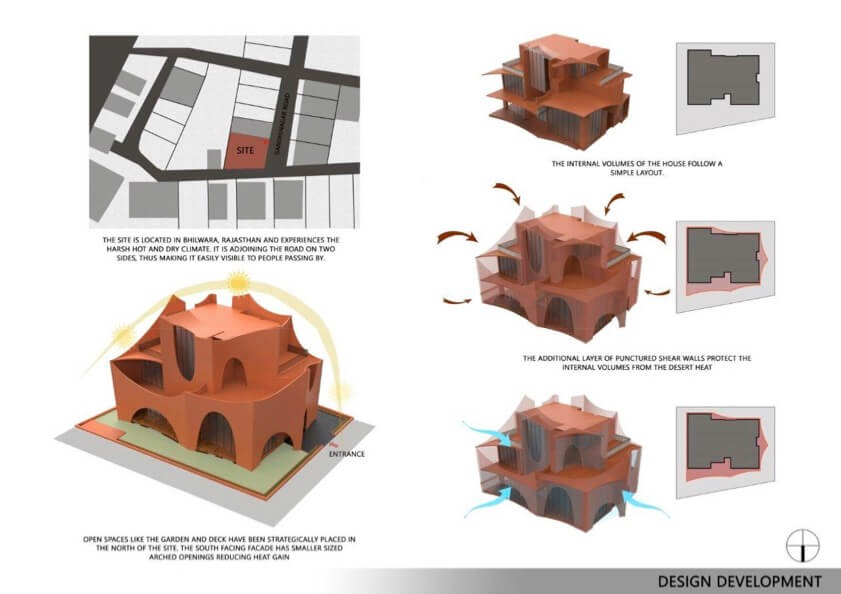 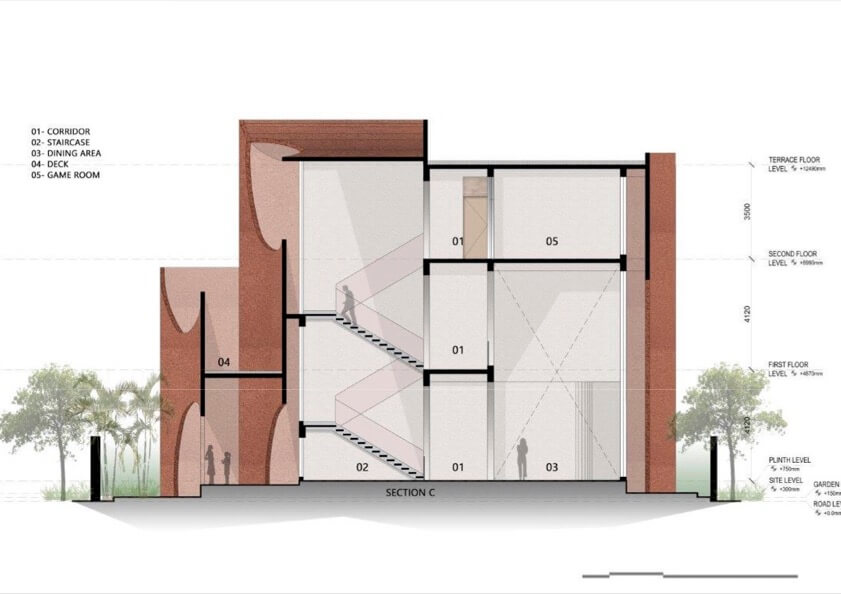 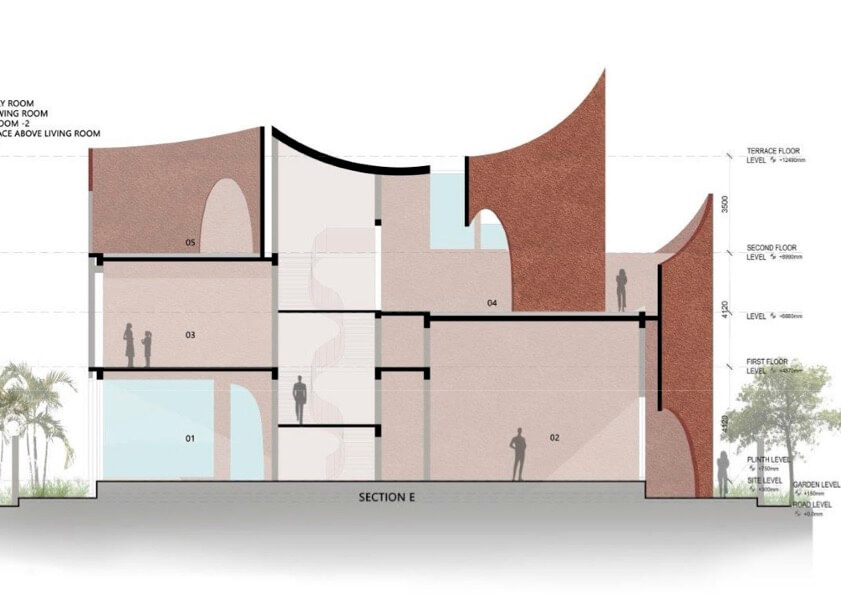 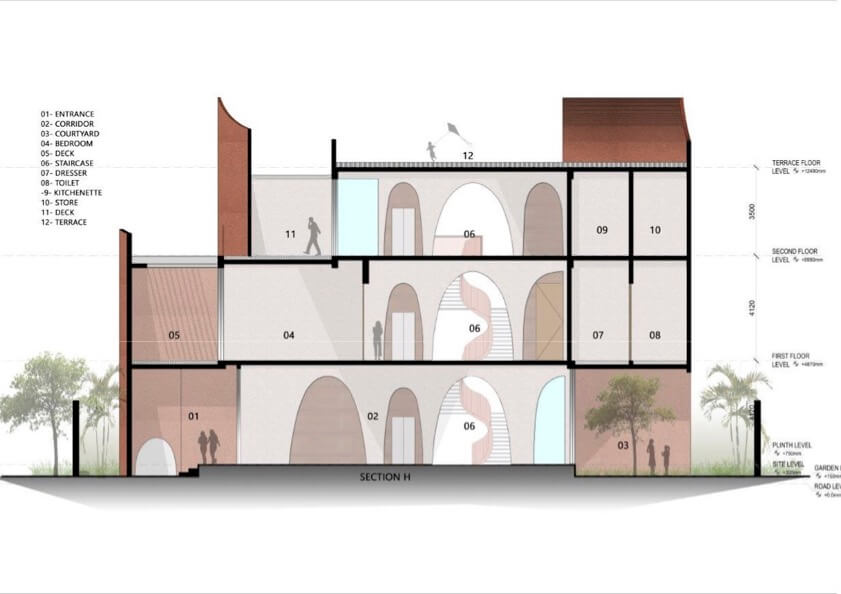 Including the Architizer A+ Awards, New York, Best Residential Firm of the Year Award 2022, and The LEAF, London Best Interior project of the Year 2021, the firm has won a total of 306 awards, including 207 International Awards and 99 National Awards in India.

Sanjay Puri served as a World Architecture Festival (WAF) judge in Barcelona, Amsterdam, Singapore, and Berlin. He has also served on the jury of Architectural Review Awards, London, The Plan Awards, Venice, and the Inde Awards, Australia, and has been a speaker at multiple architecture conventions worldwide.

With a firm strength of 72, evolving design solutions that are contextual and creating spaces that revolutionize the way they are experienced form the essence of the firm’s design philosophy. 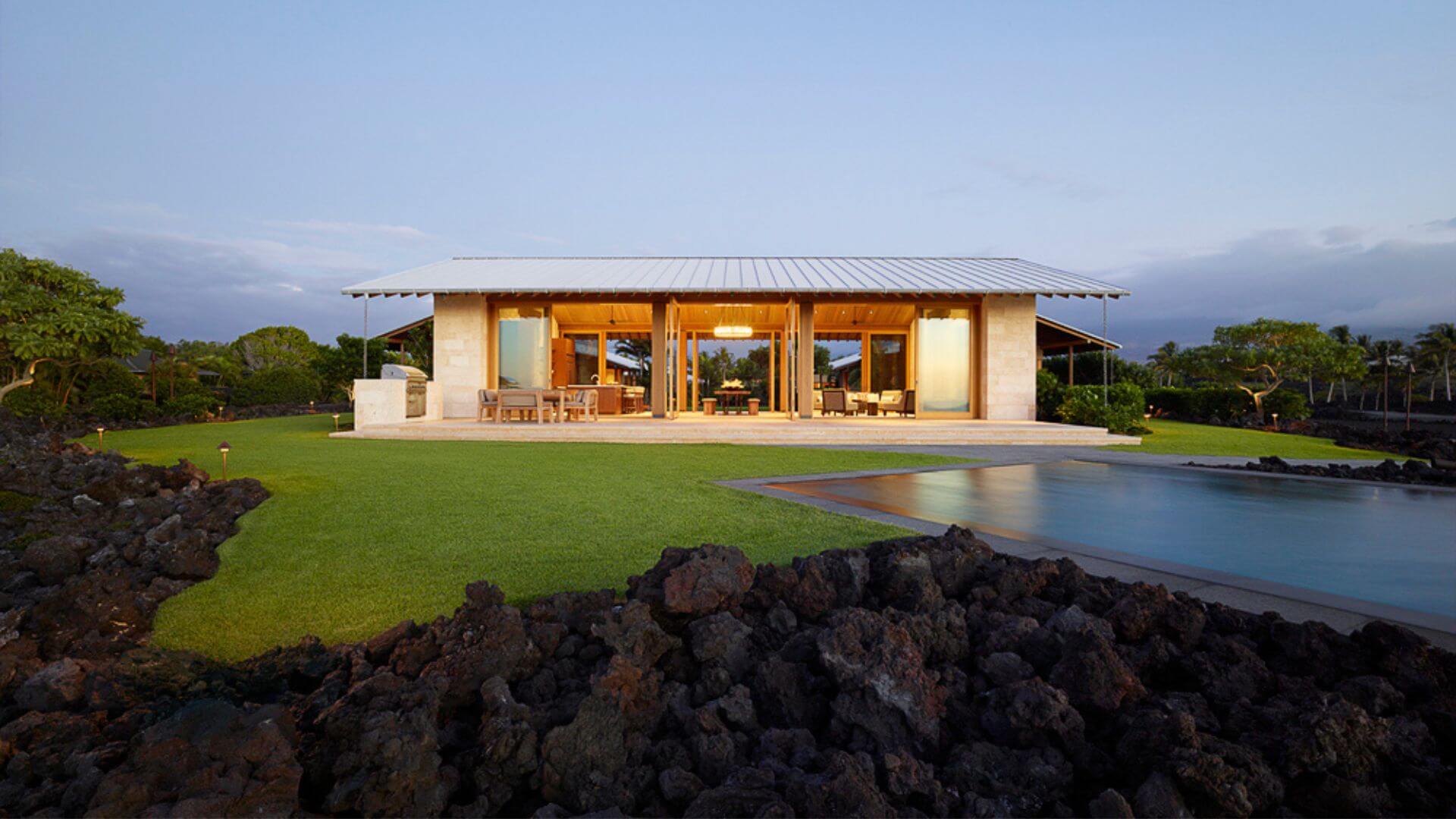 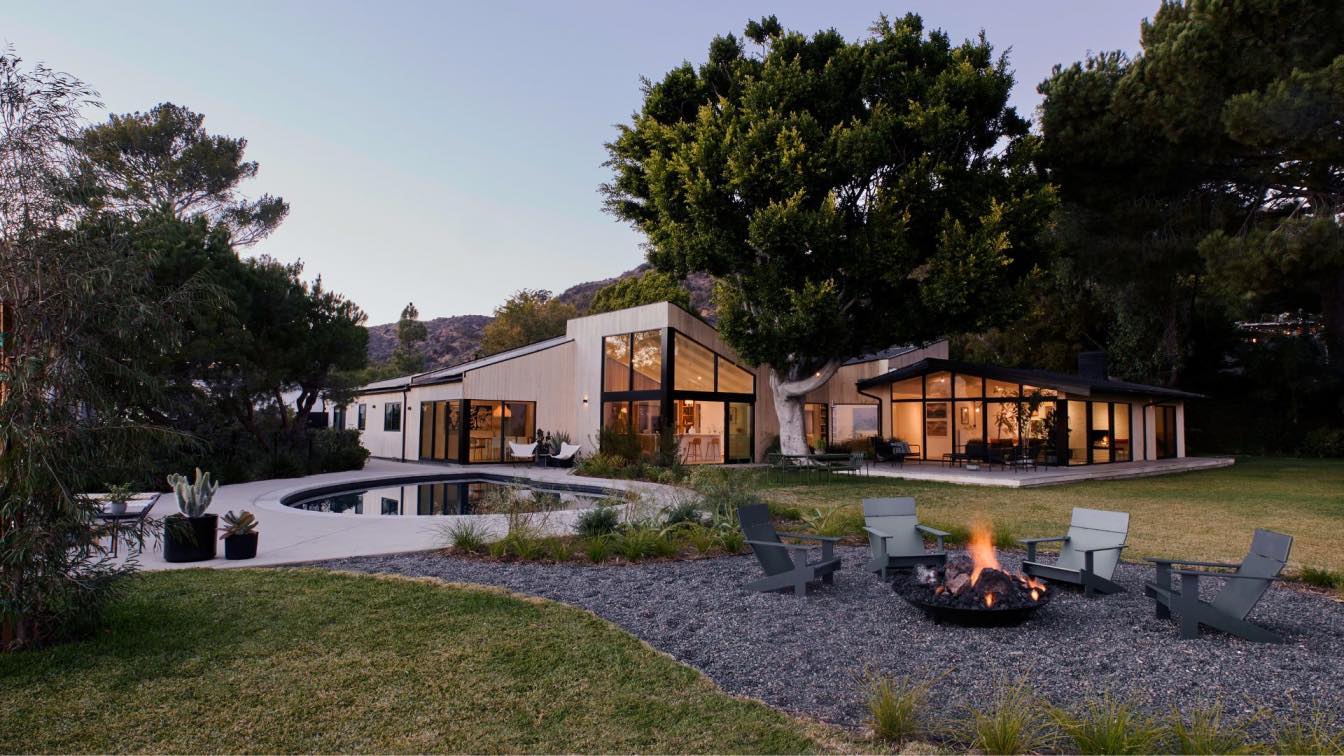 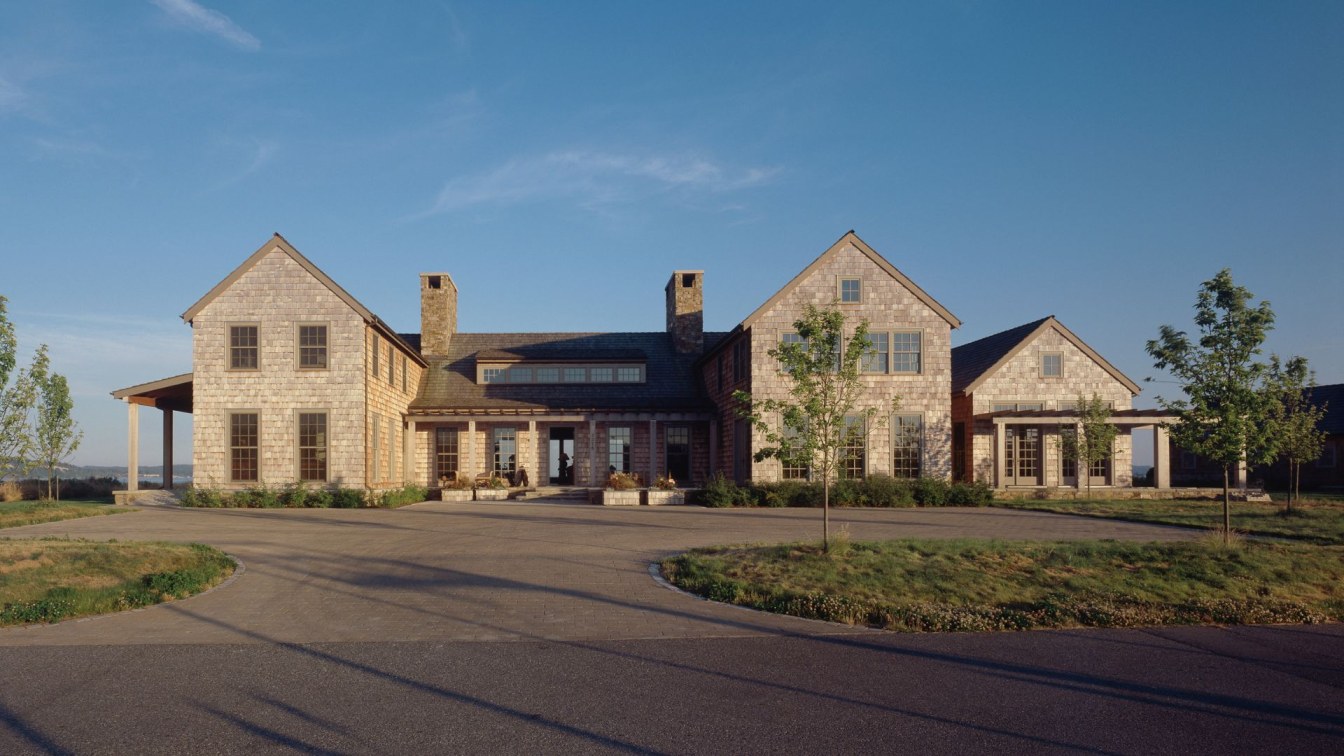 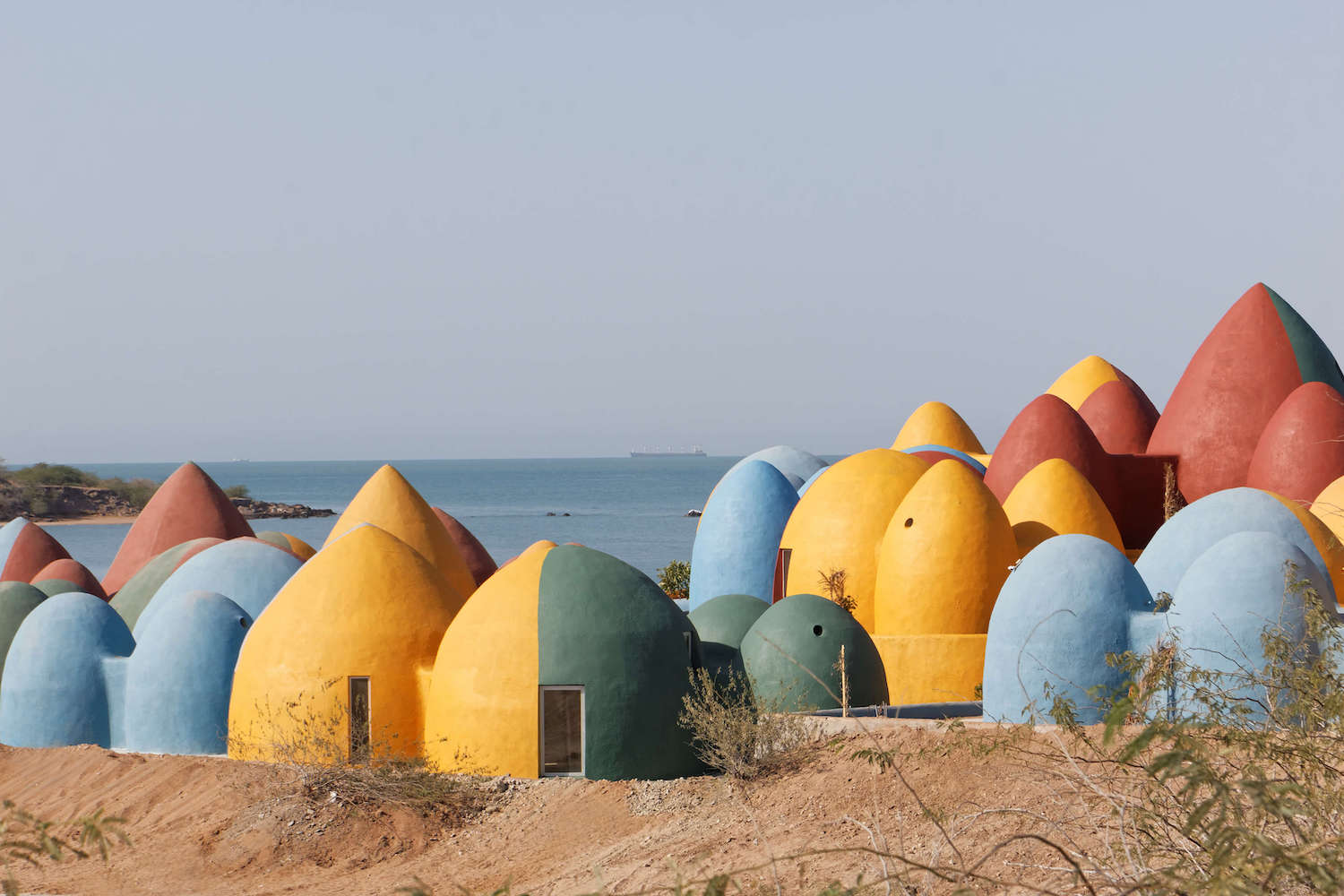 Presence in Hormuz 2: A multitude of small-scale domes built with the superadobe technique by ZAV Architects