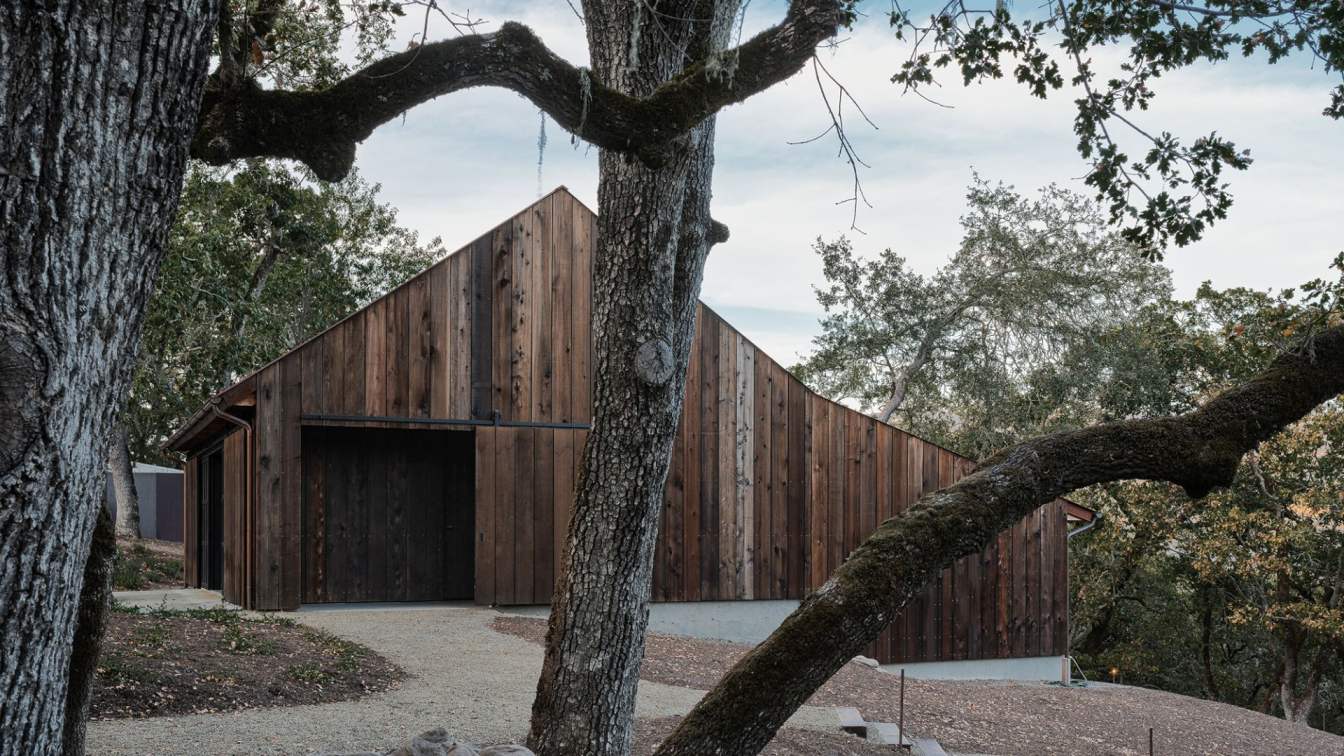 Faulkner Architects: North of San Francisco, in Glen Ellen, a less populated part of the California wine country, the culture has been based on agriculture and was named for an original winery.  Jack London made this his permanent home here in the early 1900s. Drawn by the land, London believed in the redemptive qualities of rural life. Less than an hour from the City, rolling hills covered with groves of oak trees surround the downtown. The strong agricultural history has affected the built environment here with many examples of barn like houses that are confusingly morphed between the two vocabularies.  Unnecessary on a barn, overhangs and house like fenestration result in a kitsch mash up of both building types. Reuse of a 1950s barn served as a first step in the making of this retreat in Glen Ellen California. The original tack barn consisted of a single interior tool and workspace with a crushed gravel floor, upper level sleeping attic and lean-to shed roof for horses. Attracted by the same aspirations as Jack London a century before, a San Francisco family of four and repeat client came to us with the request to reclaim the old barn as living space. The family stays in the barn on weekends in order to get the lay of the land for future planning and constructions. The program called for a minimal living space that provided for cooking, sleeping for four and toilet/shower. The conditioned area was constrained by a maximum allowable size for an accessory structure of 850 square feet. The attic was removed and a recessed exterior covered access and unconditioned sleeping porch provide a useable area of 1,530 square of feet with a conditioned area of 848 square feet.

The original wood frame structure was retained and left unfinished. The visible history and smell of the old Douglas Fir retains the original atmosphere of the barn.  An insulated, locally reclaimed 2x8 redwood rain screen was fitted to the exterior. The spaced boards continue at the entry and sleeping porch spaces. Additional wood framing utilized reclaimed Douglas Fir, salvaged from the original construction. The living space is heated with a new radiant concrete slab and is not mechanically cooled. A 10,000 BTU propane fired boiler provides seldom needed heat and domestic hot water. The screened porch is unheated and serves to ventilate the living space with prevailing southwest winds through a shutter fitted double hung steel window that provides the cook sink with a traditional aspect to the valley.

The reuse of an old barn to house people, on weekend getaways from urban life presents a conflict in identity for the built form.  Uses change over time, the intention here was to maintain and use the embodied energy of the familiar barn in the neighborhood while allowing the signs of human inhabitation to be subtle, but evident. 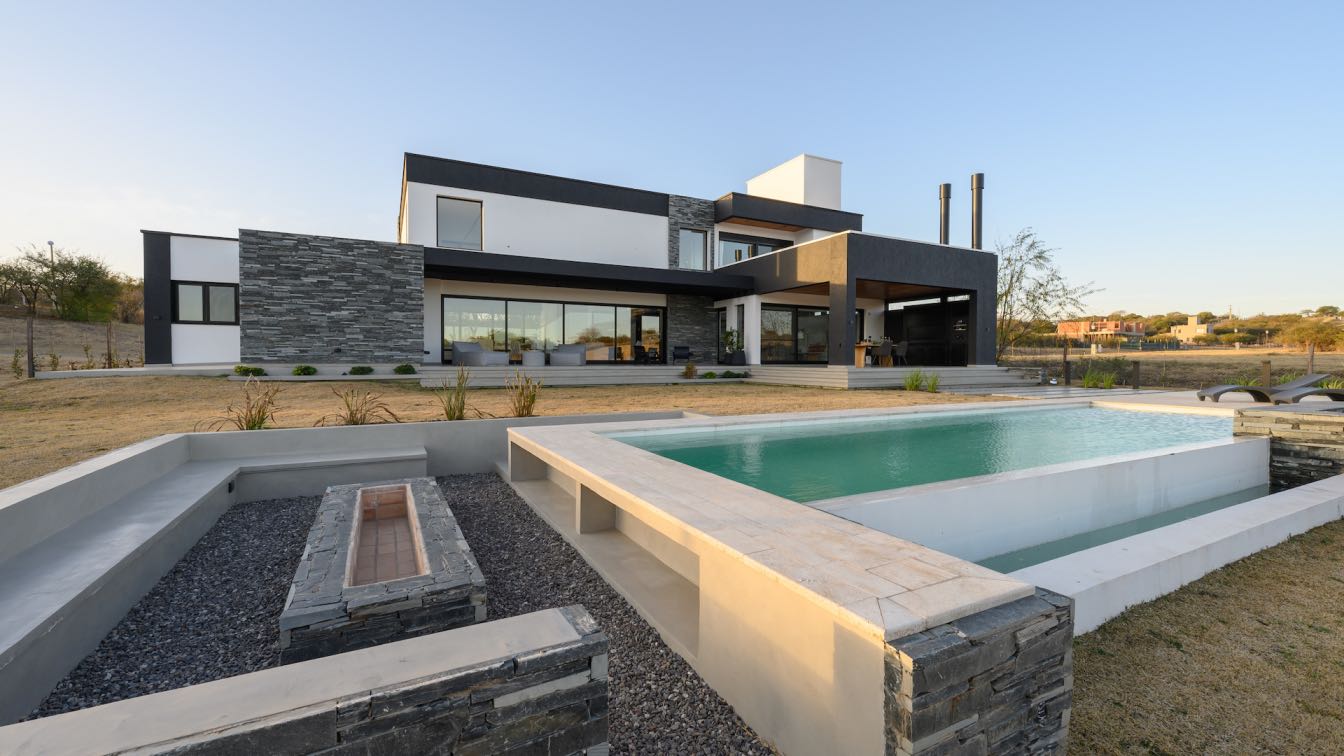 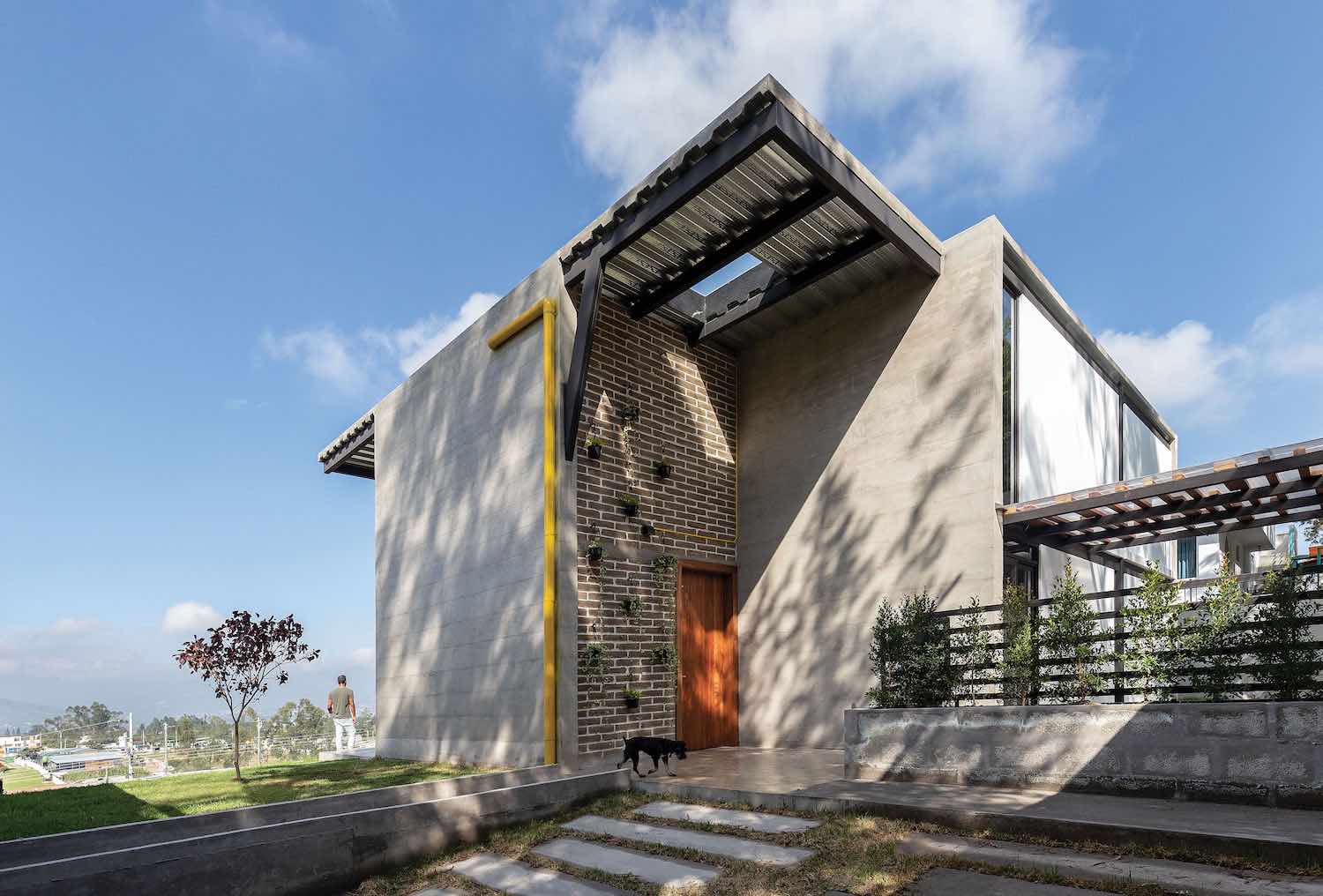 A house in gray designed by CYAN ARQ+DIS 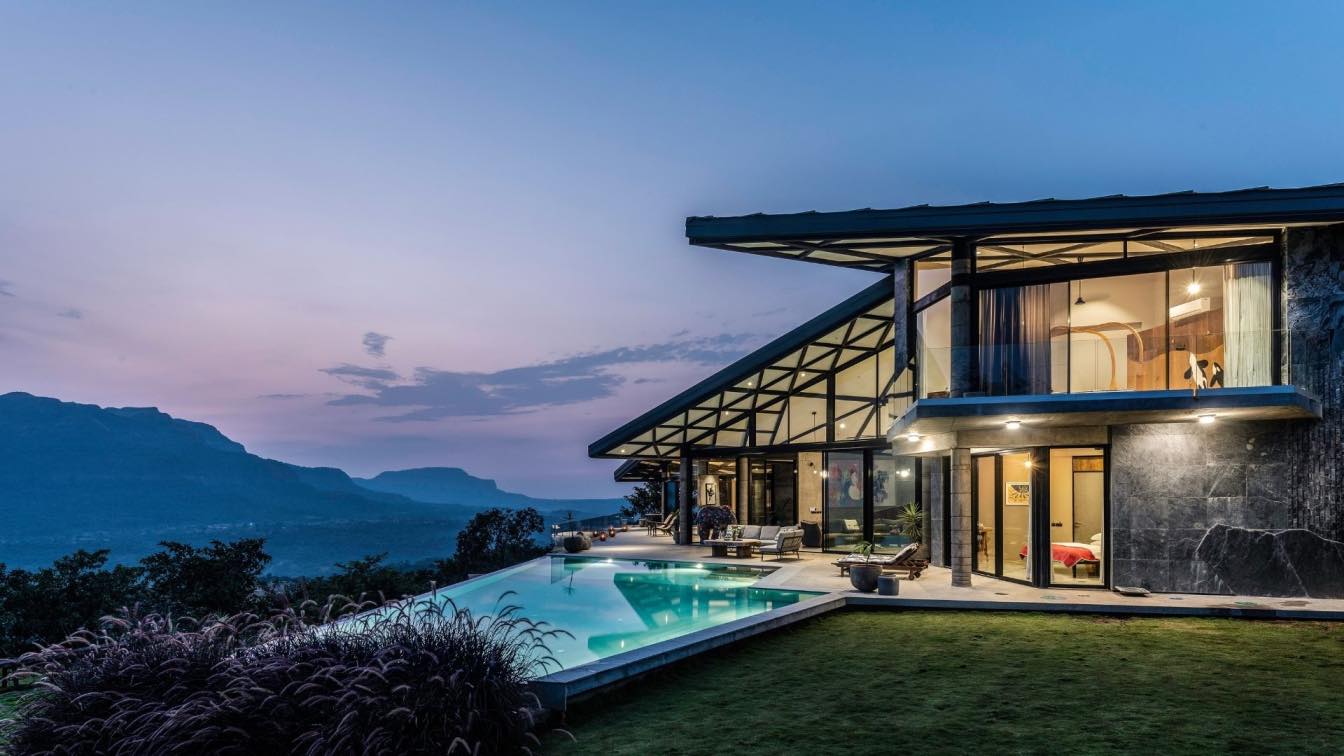 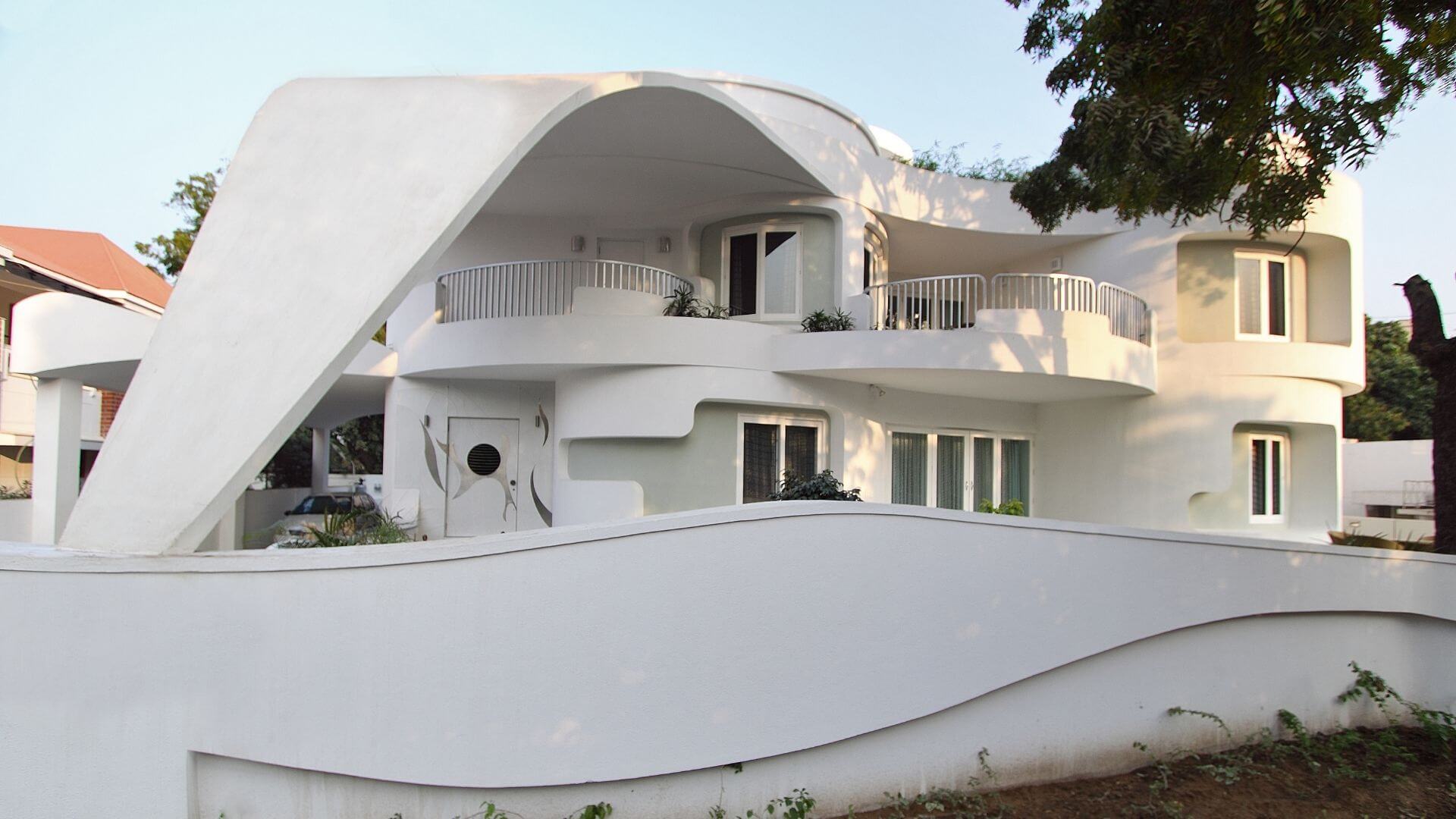