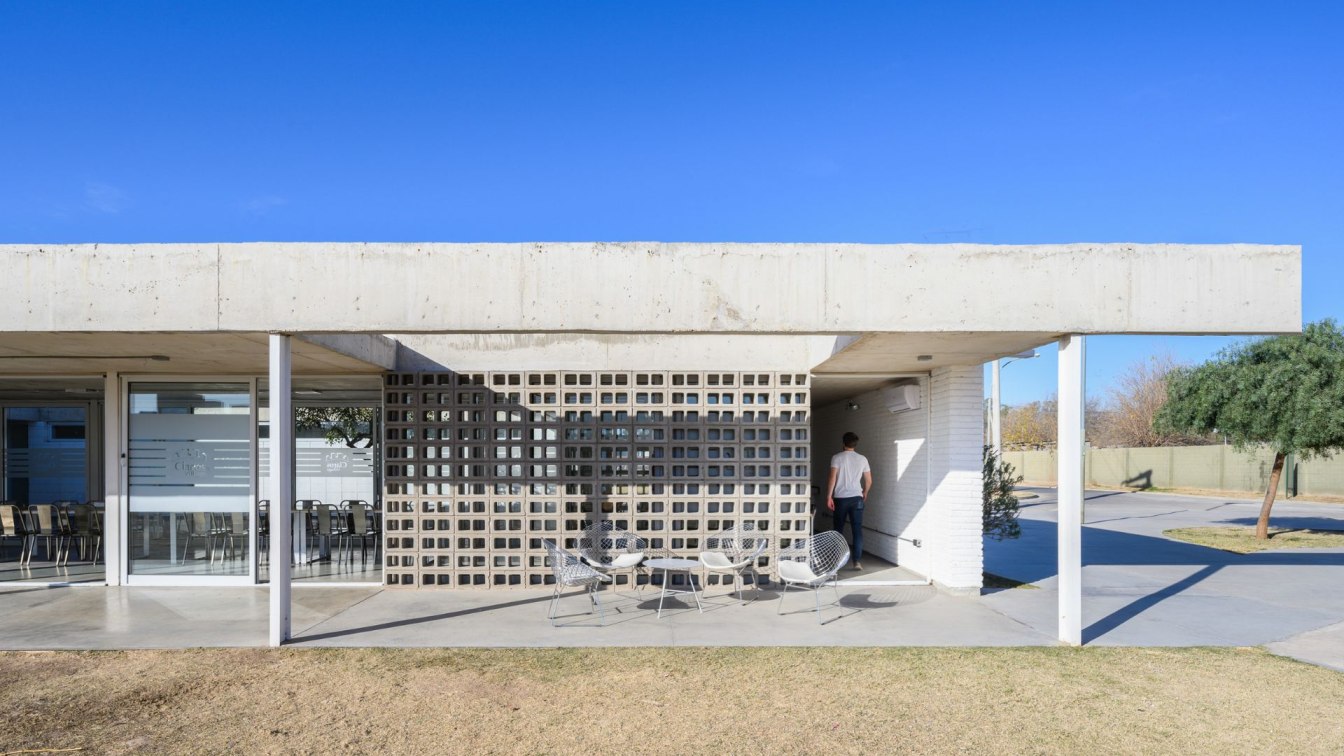 Grupo Edisur: The Work is located within a neighborhood with an advanced consolidation process. An intermediate sector of the City of Córdoba, Argentina, a place where low-density residential activity is currently available, and some uses of the productive and logistics type.

One of the objectives of the Building is to activate intangible and socialization processes that the community plans to develop. A program is planned that is identified with a sports area made up of about 1,653m², an area for massive social and community expansion in the open air of about 3,050m² and a covered area that can primarily attend to the need for the daily convocation of about 318m².

The site to intervene of about 6,734m² is immersed in two situations prior to its execution, the need to give vehicular continuity to a road in a north-south direction and the presence of a popular neighborhood arranged on a railway area, on the other side of the mentioned way. According to these, the Equipment is arranged to the South consolidating the urban front of the neighborhood. This decision produces a full opening to the North on a vacant space, arranged between the sports infrastructure and East. A polarity between these two infrastructures is stressed.

The main entrance materializes from a void, a civic square of about 389m², a support space that also functions as a "bellows or meeting point" between the pre-existing neighborhood on the road area and the equipment.

The typology of the Facility is organized around a central courtyard in which each of the planned spaces and activities converge. The functionality and circulation of each one of these happens through the . Elements such as grills are arranged on the side of it with the intention of guaranteeing spontaneous activity in this central open space. A gym and two multipurpose rooms are arranged on the North "wing", with immediate projection on a single exterior Gallery (interface between inside and outside) that overlooks the intermediate space (empty) between the Sports area. Two unified kitchens with the possibility of independent operation are arranged on the South "wing", consolidating a front on public roads. To the west, the restrooms give physical closure to the typology.

Regarding its materiality, special attention is paid to the game generated by the different textures (unified through color) of the various ways of solving a masonry, a slab, a column, etc. 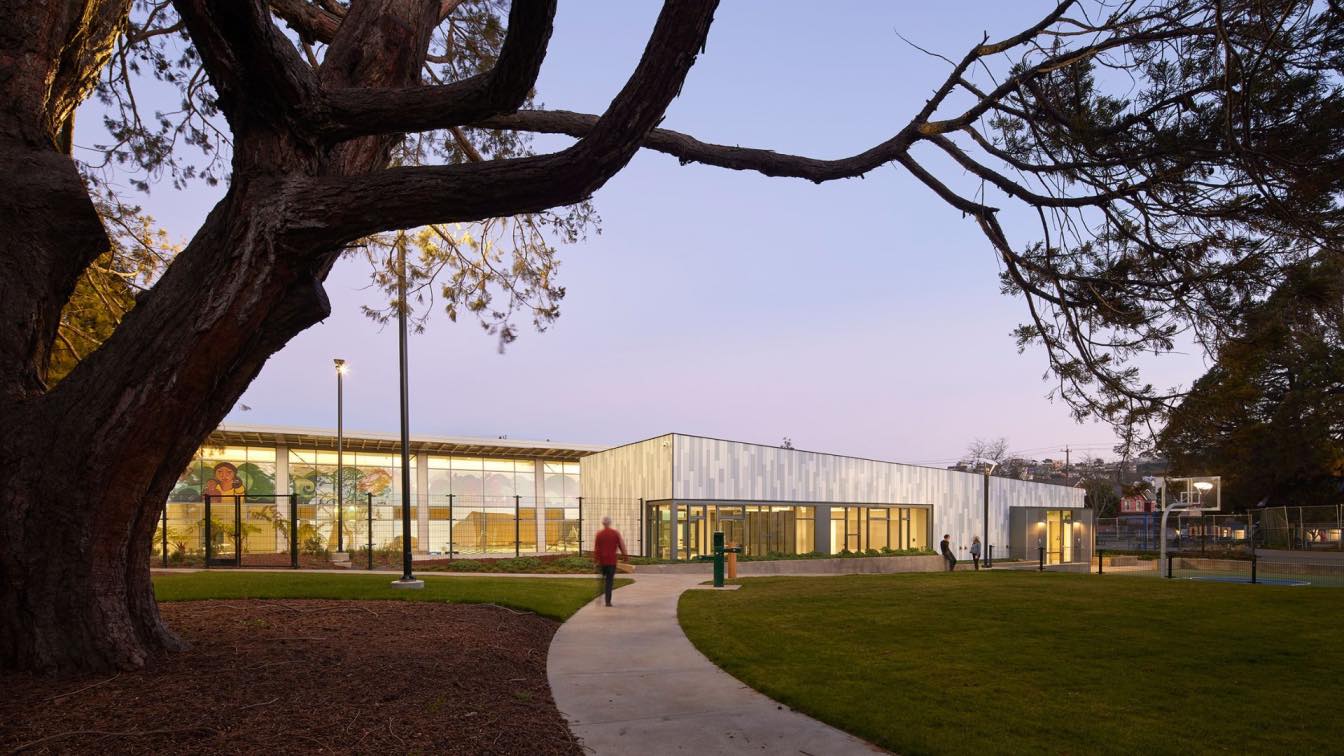 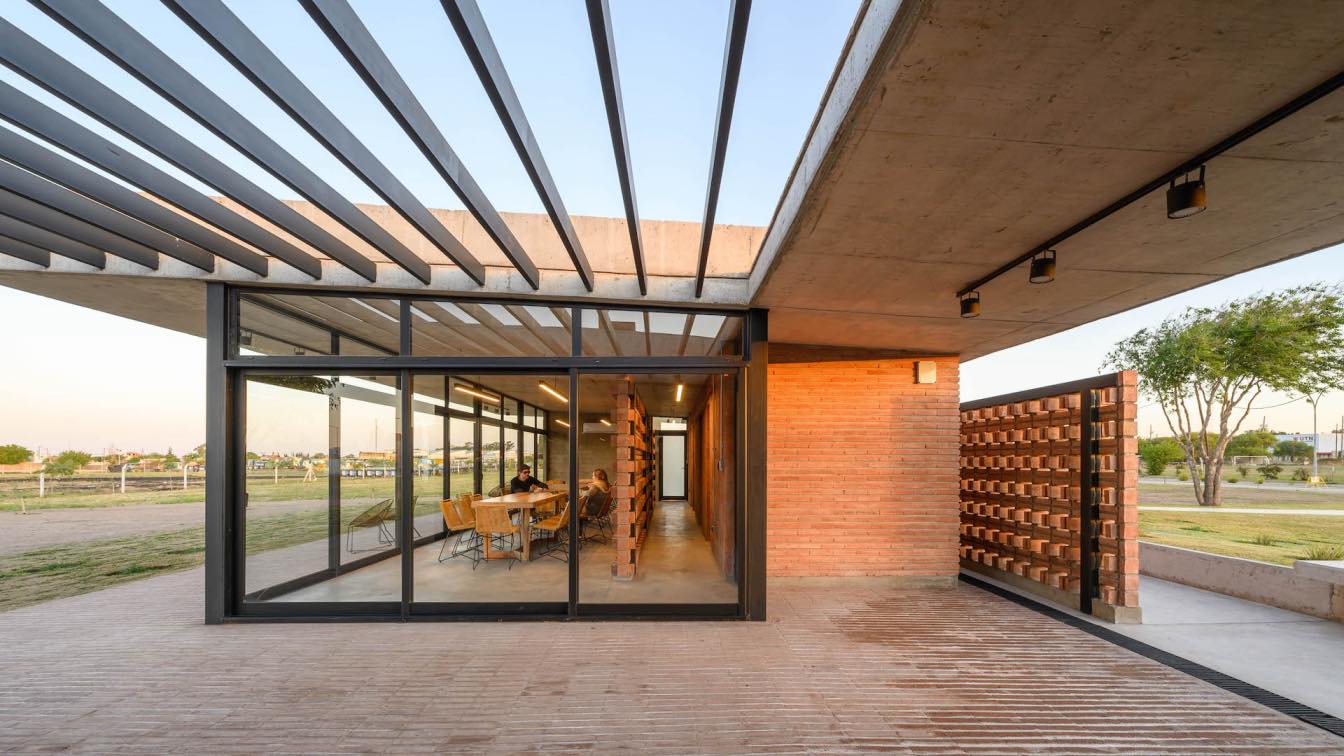