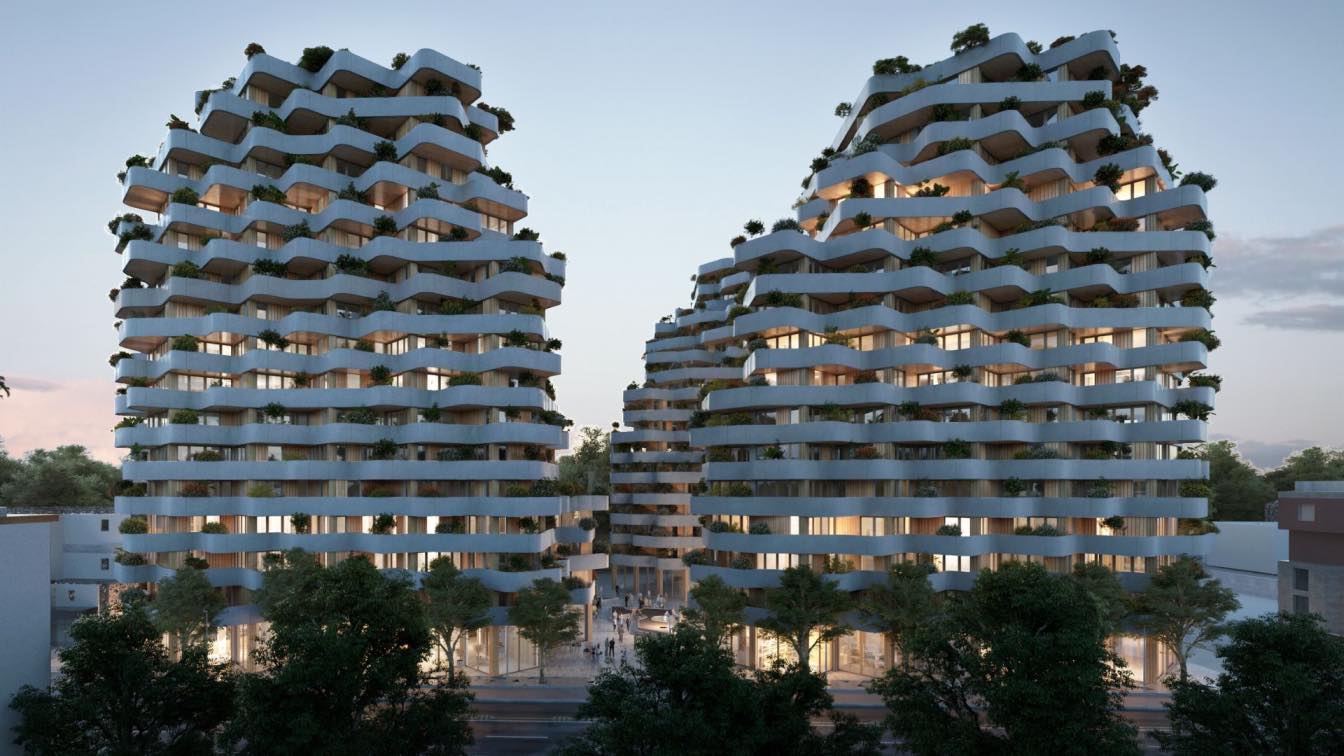 Tirana in recent years is in full development, corresponding to an average increase in the standard of living and the expansion and densification of the capital and the main other Albanian cities. Numerous new architectures are emerging, with particular focus on sustainability.

Illyrius was born by the request for a high-density residential project just outside the first urban circle, on an empty lot on the Rruga Dritan Hoxha artery, which connects the city center to Tirana International Airport, and to the coast of the Adriatic Sea.

To the ambitious brief, GG-loop responds using the parametric tool "Mitosis" launched in November 2020. The determined solution consists of 4 compact towers, tapered in a way that allows optimal light conditions in the courtyard and in the towers' apartments.

A modular and parametric system of generous balconies and terraces extends the apartments outwards and integrates greenery into the building. A system of continuous balustrades composes the facade in an organized way allowing a constructive optimization guaranteeing an organic, dynamic and aesthetically ever-surprising effect.

The project is inspired by the history of the Albanian people whose origins date back to the region of Illyria, the Balkan peninsula on the Adriatic Sea, inhabited by numerous tribes whose collective name derives from their founder, Illyrius precisely. Son of Cadmus and Harmonia, or through other sources of Polyphemus and Galatea, Illyria is the ancestor and first ruler of Illyria.

Raymond C. Ramo describes the mythological figure of him as an imposing warrior who lived in the Illyrian mountains. The snow-capped Albanian Alps inform precisely the aesthetics of the project.

The 4 tapered towers refer to the mountain range while the natural cladding materials used on the outside, wood on the intrados and stone on the outside, reflect the colors and esthetic of the glimpse of the Maja e Thatë mountains. 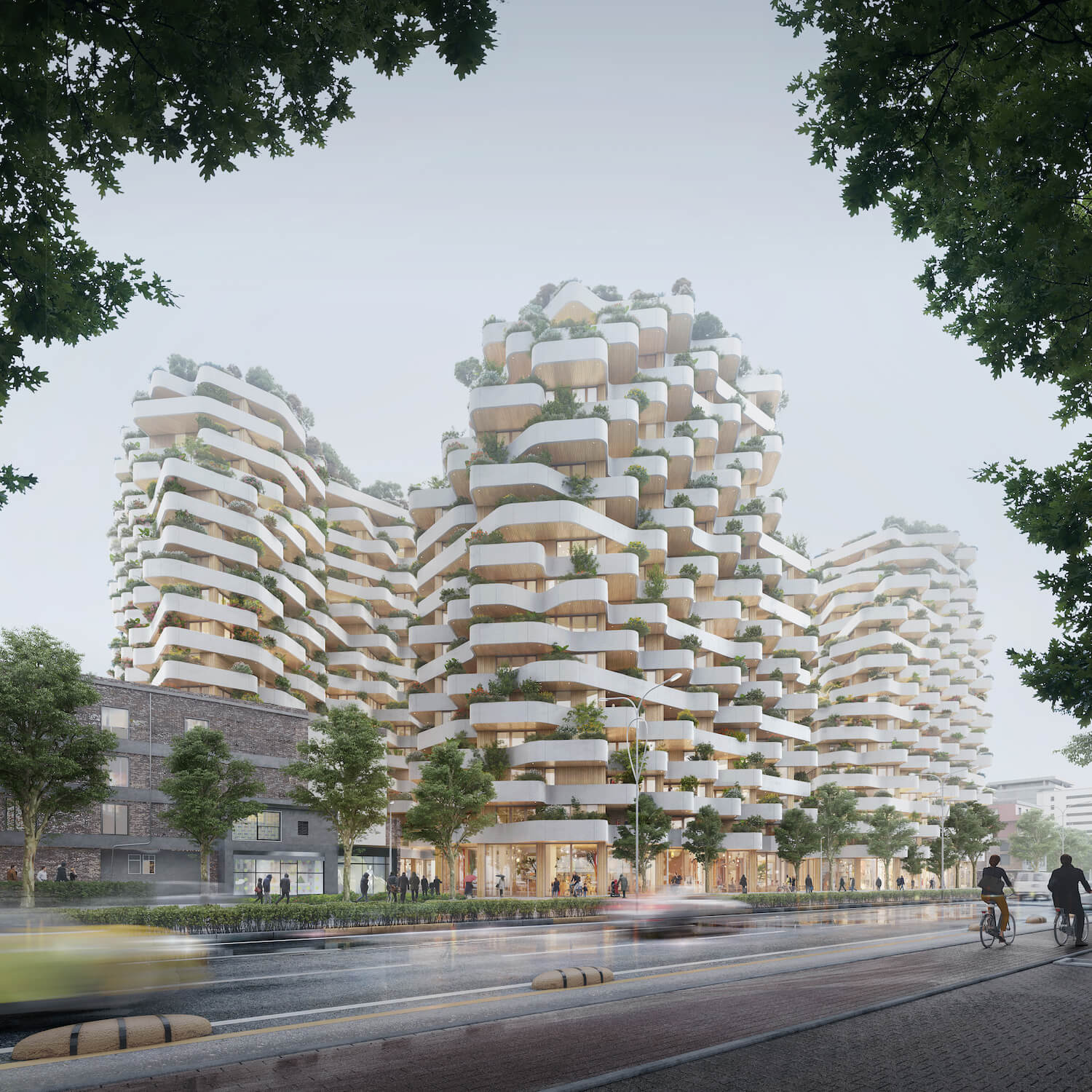 His name was Illyrius, and he was the son of Polyphemus and he was running across the ice plain. He was painted in white, all over his body, for ease of invisibility. He sped across the vast expanse of snow and his silhouette was easily visible against the light blue sky. Footprints left behind were wiped out instantly by strong north wind, removing any traces across the flat, icy landscape. At one hundred and twenty, Illyrius was too young for a God, but old enough to become a Warrior. He had war experience that belied his age. He was not tall, like his brother Galas, or wide shouldered as his brother Celtus, but lean and muscular, with the handsome, lined face and closely collected black hair.

At the moment his black hair was covered by ice particles and snowflakes, which appeared as camouflaged helmets. A long sword protruded from beneath his shoulder blades, partially covering his neck. Fitted in oiled leather scabbard, protected inside by folded layers of stitched human skin, was a sword made of bronze that looked like gold. It was rumored that the sword was made of no longer known light metal. Illyrius obtained it from his father during their last visit to the ancient tribe of Besa. Polyphemus told him that he reclaimed the sword after a victorious battle against Ijiraq, one of ShapeShifters, on Shaman Rock Mountain, above Oyhon Island, in the middle of the lake Baigal-Nuur. Illyrius' deep green eyes hidden behind reflective silver mask caught rapid movement left of him, between deteriorated surface and frozen air. The wind-chill was suddenly cut off by a wash of sounds. 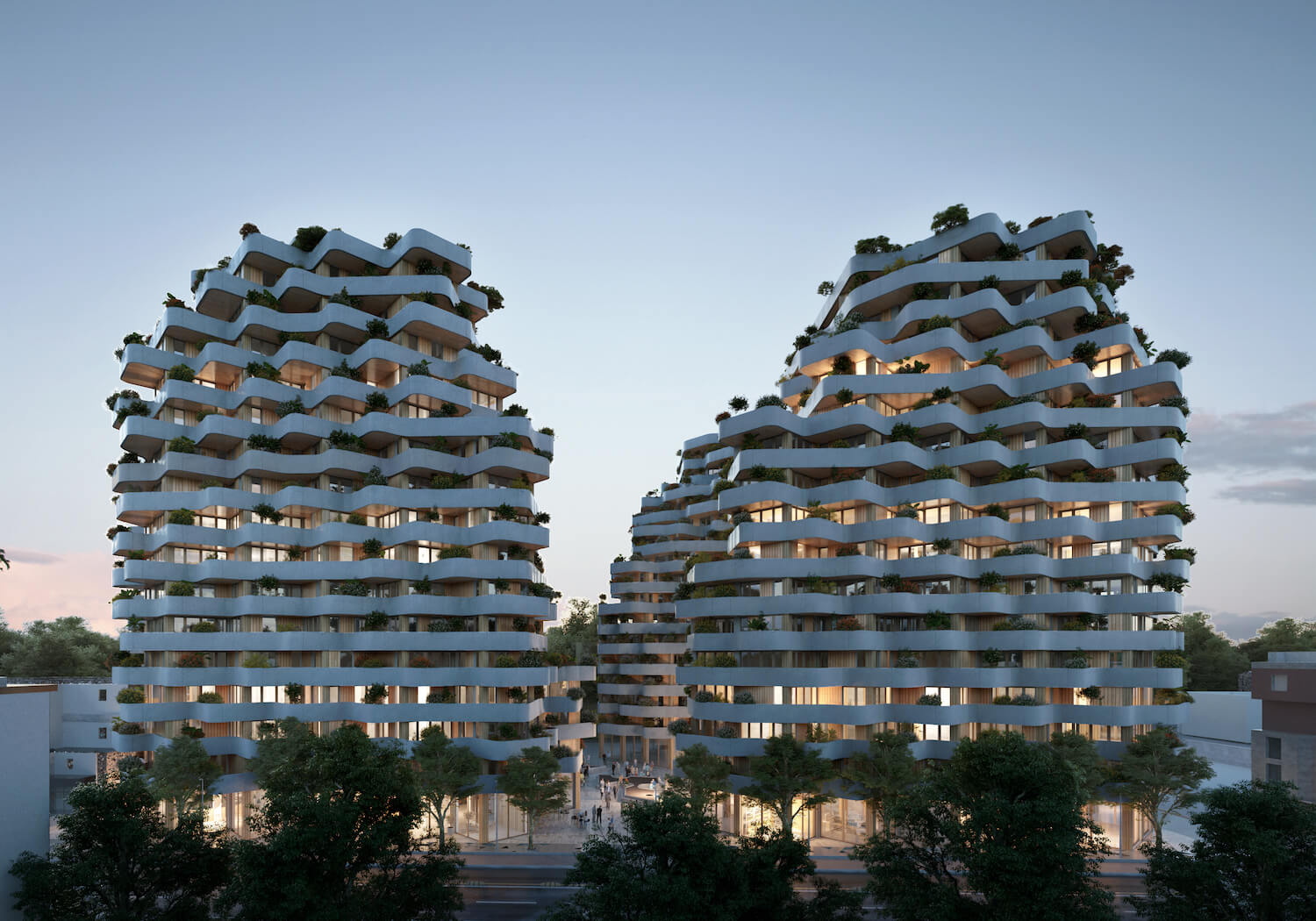 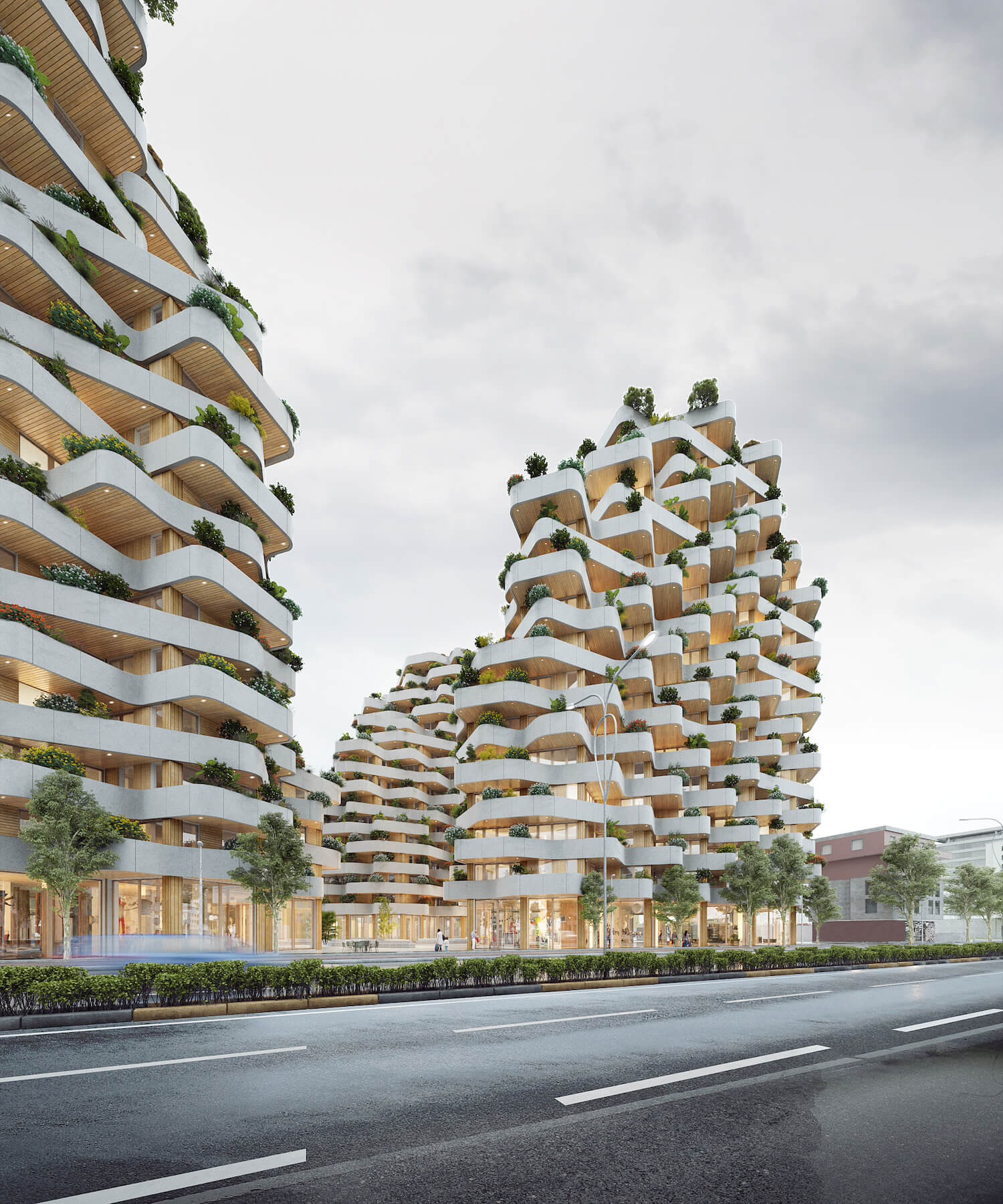 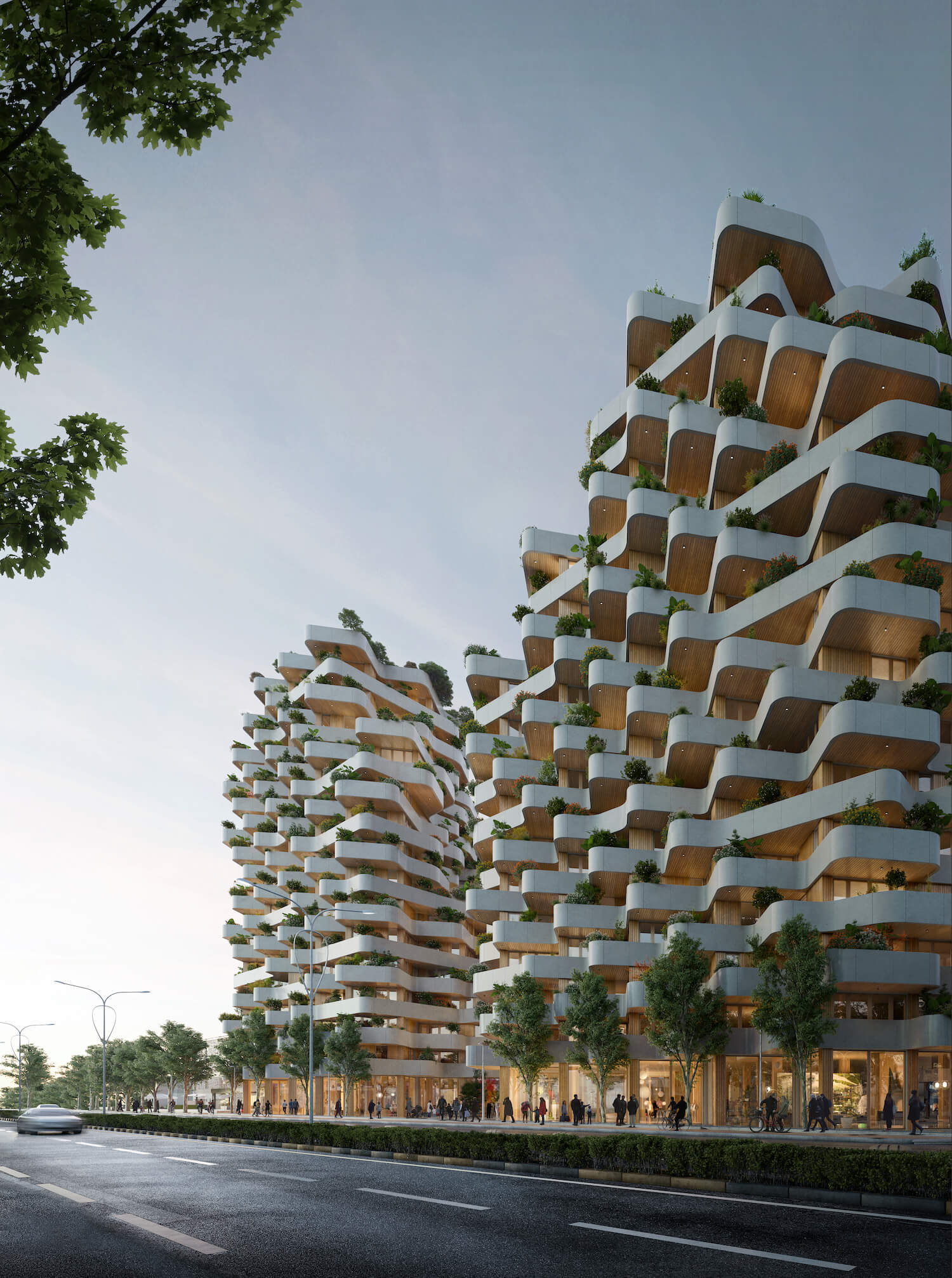 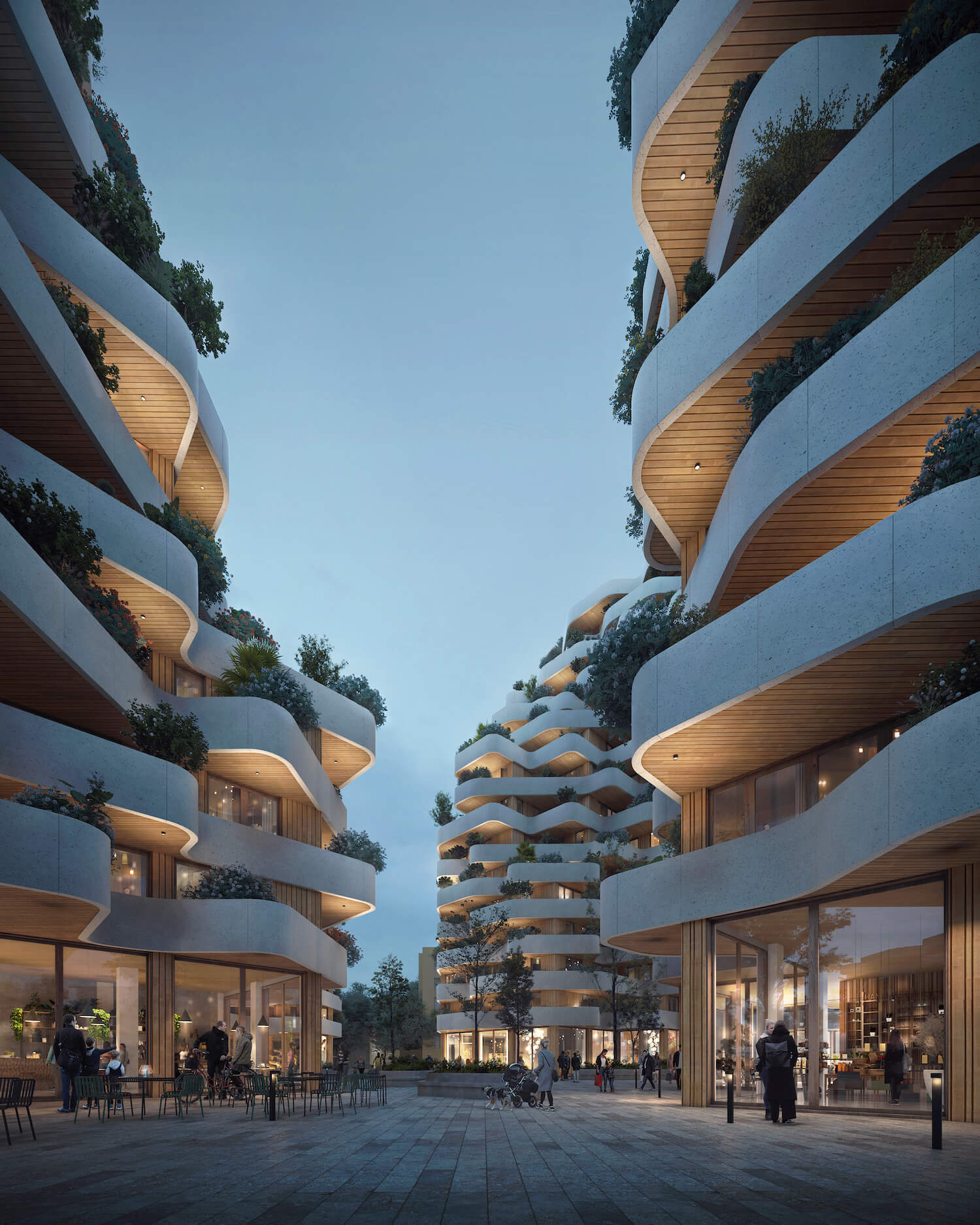 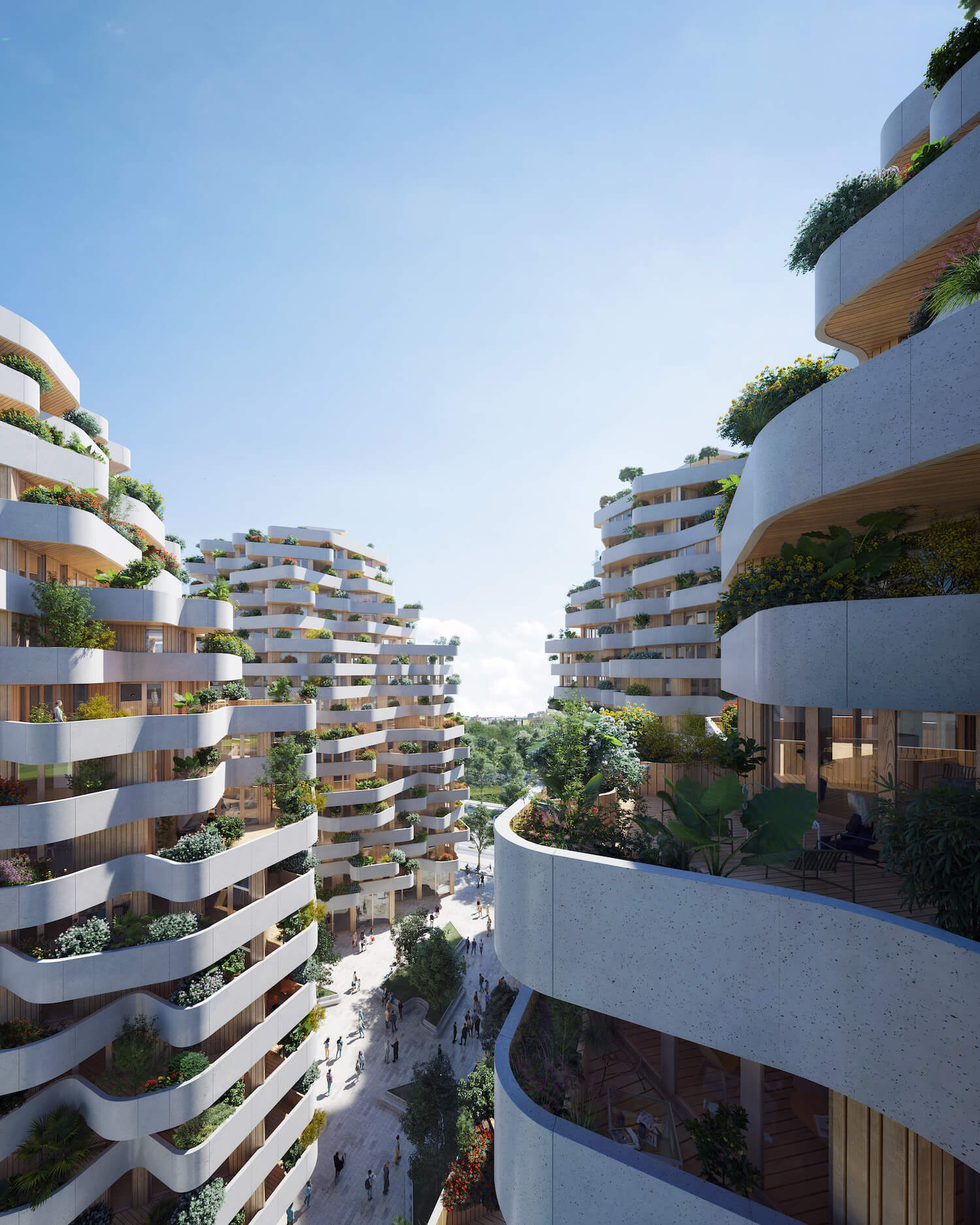 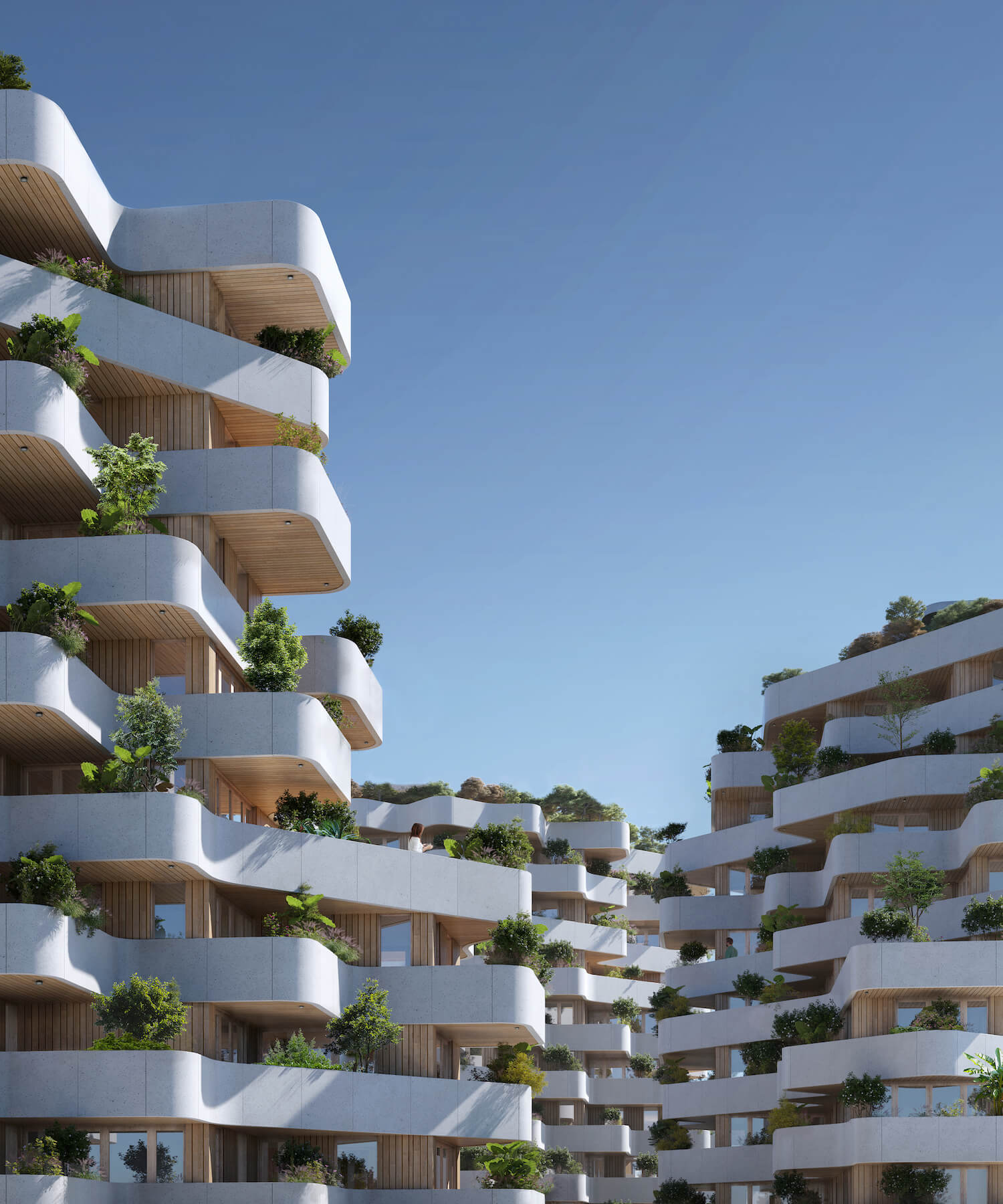 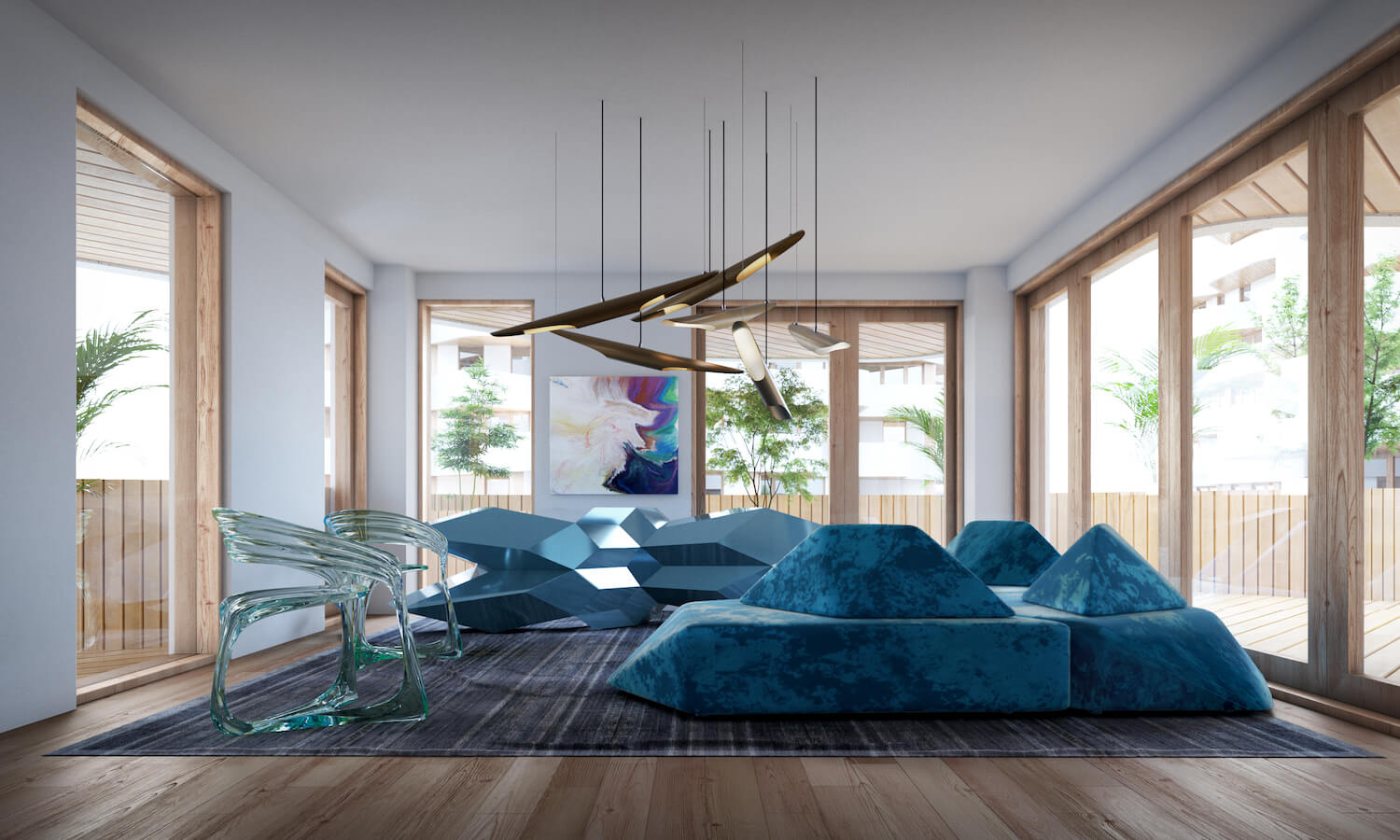 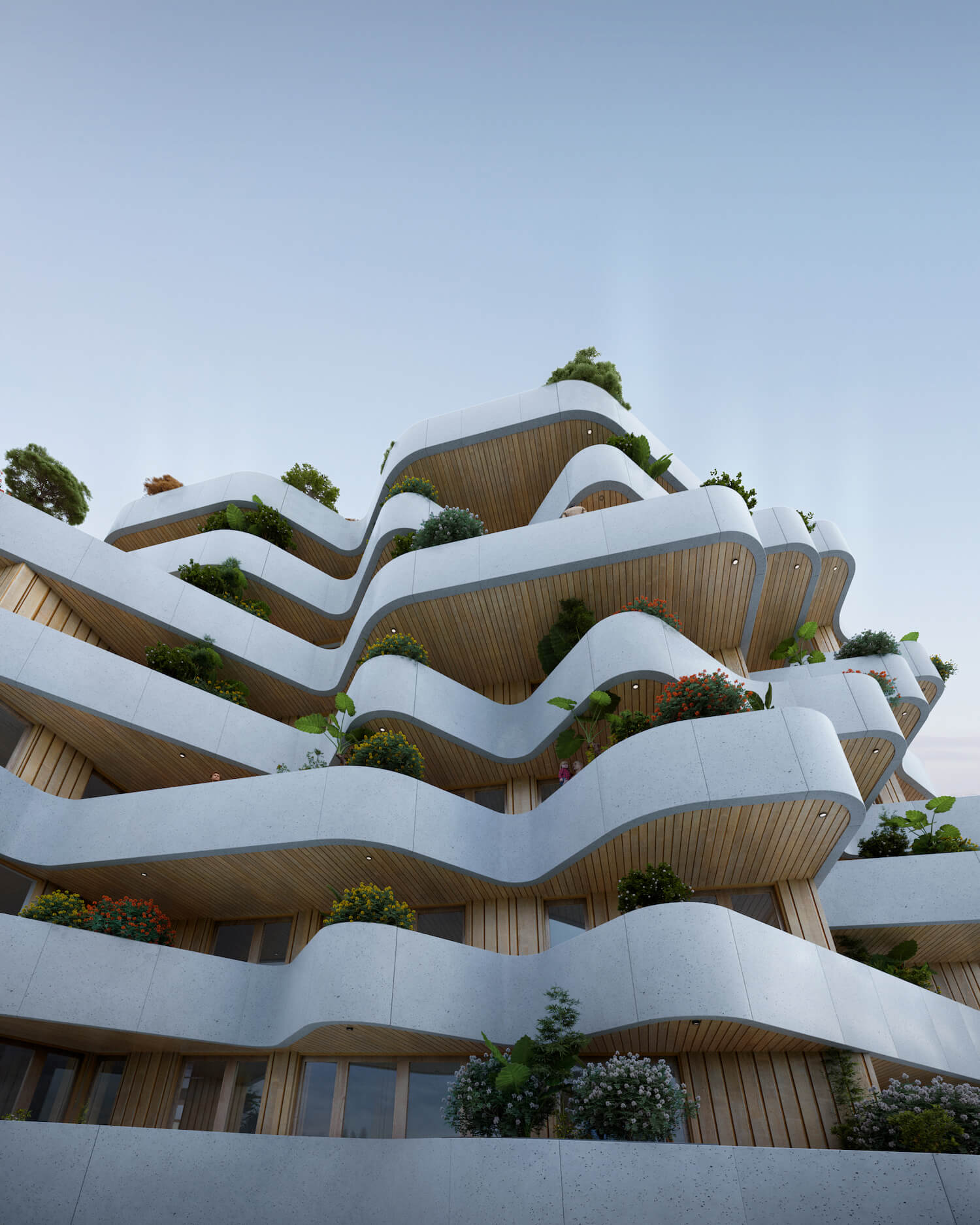 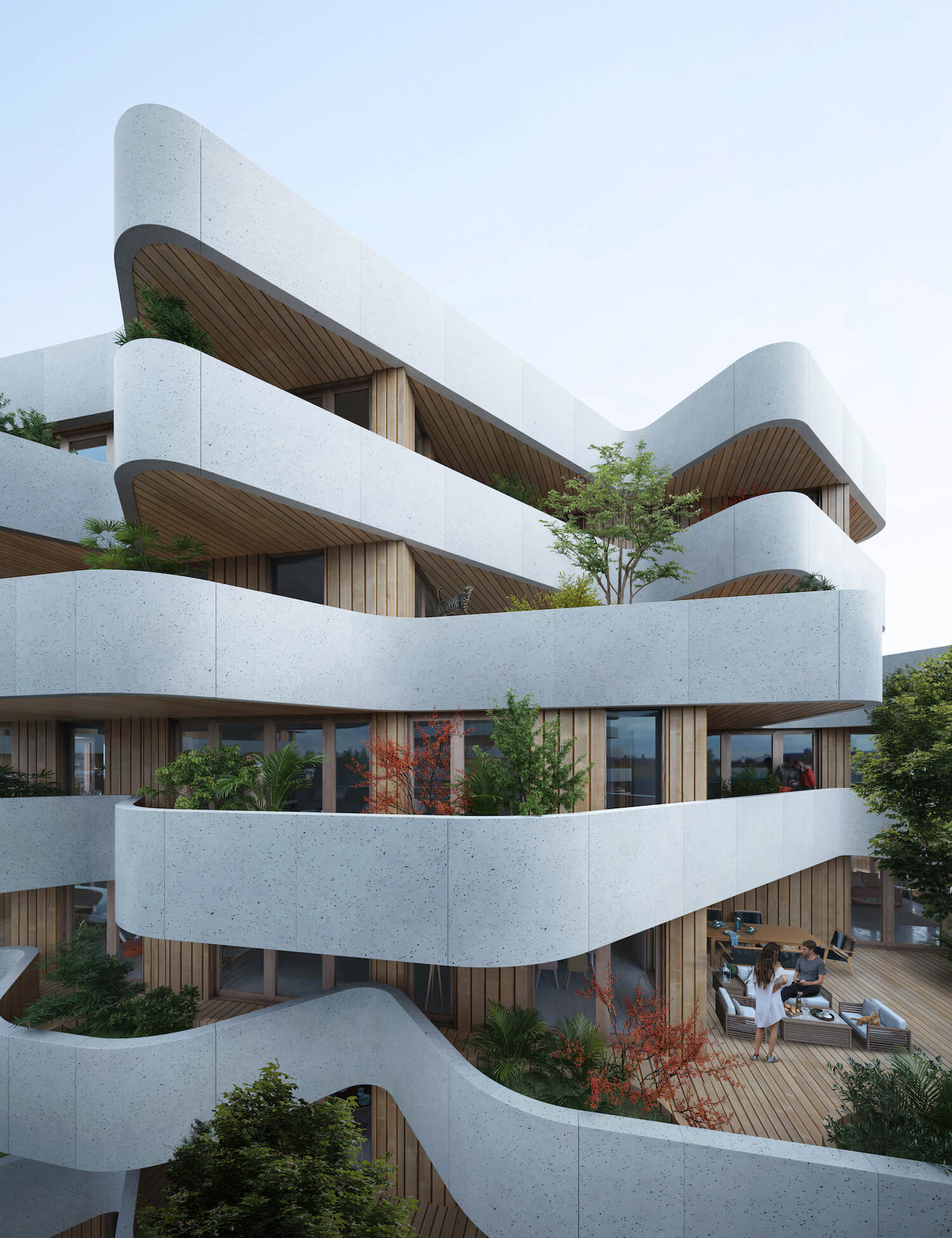 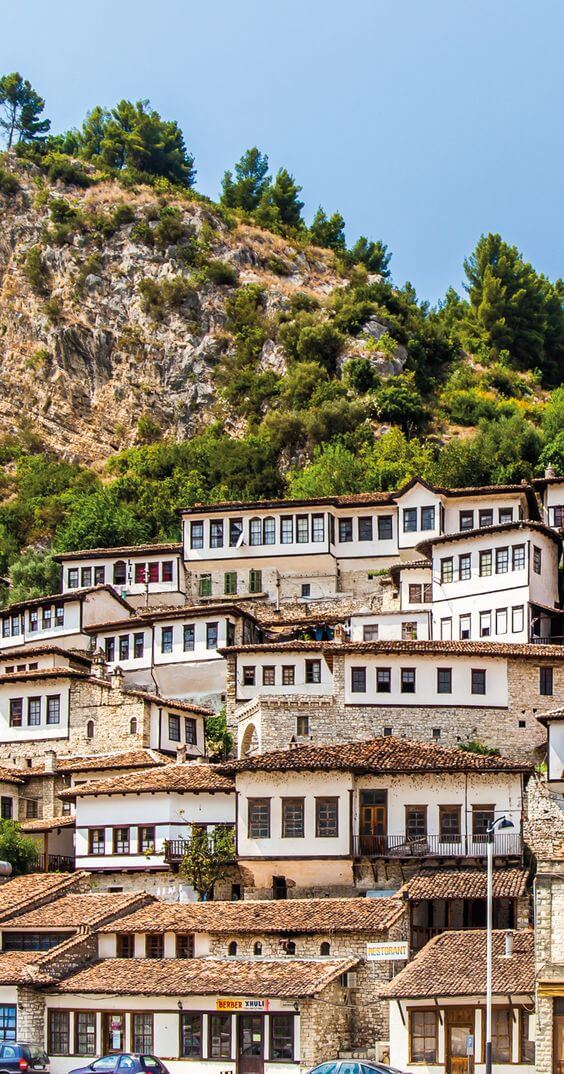 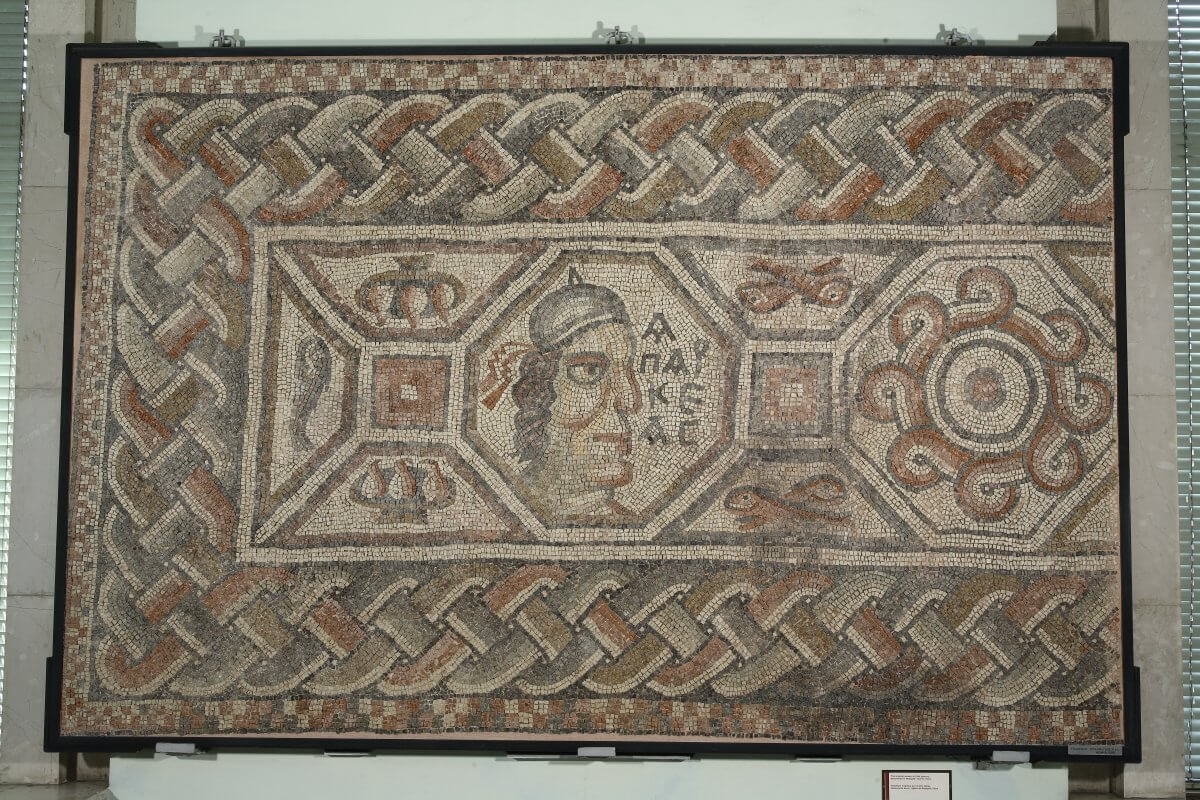 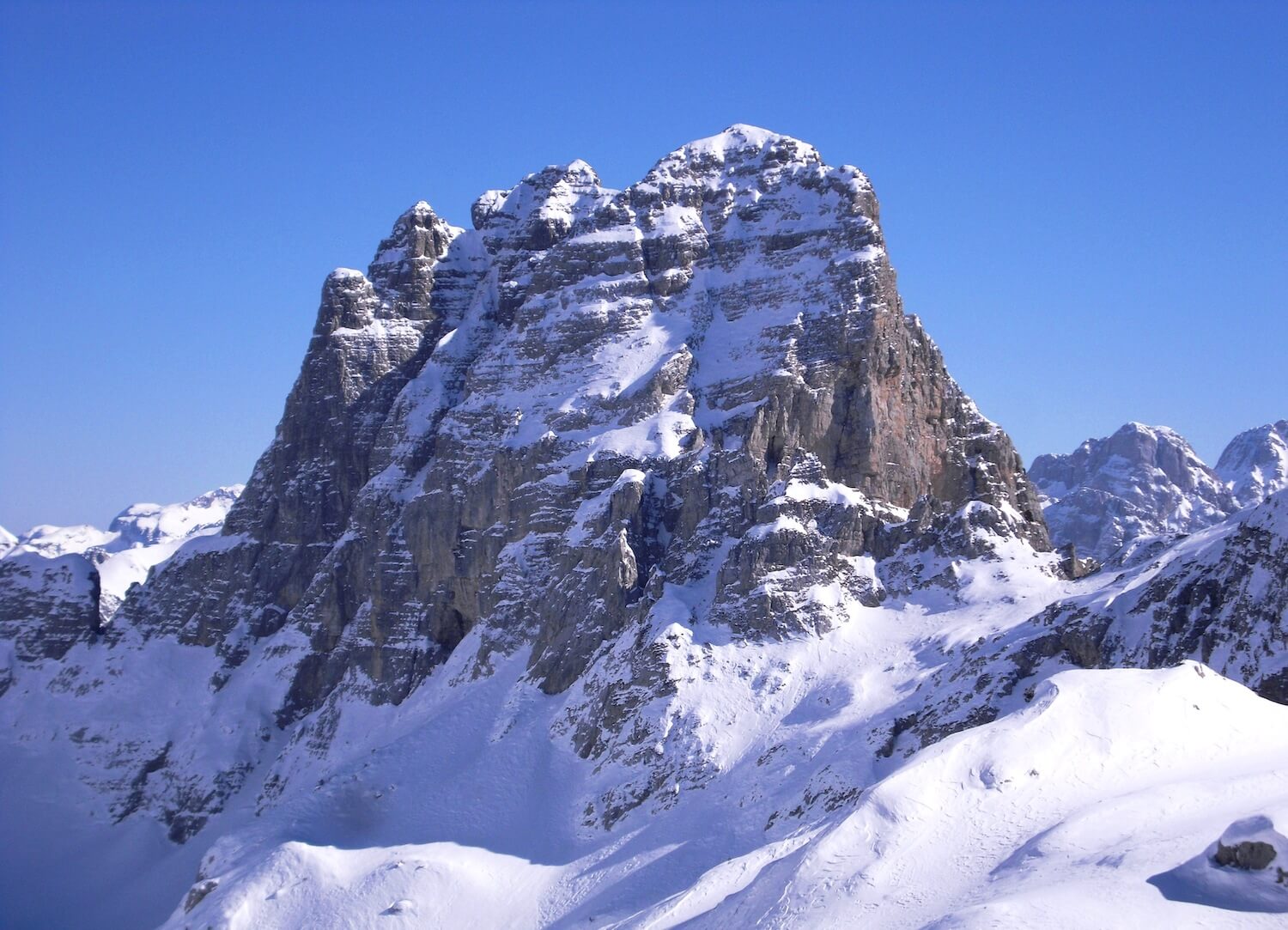 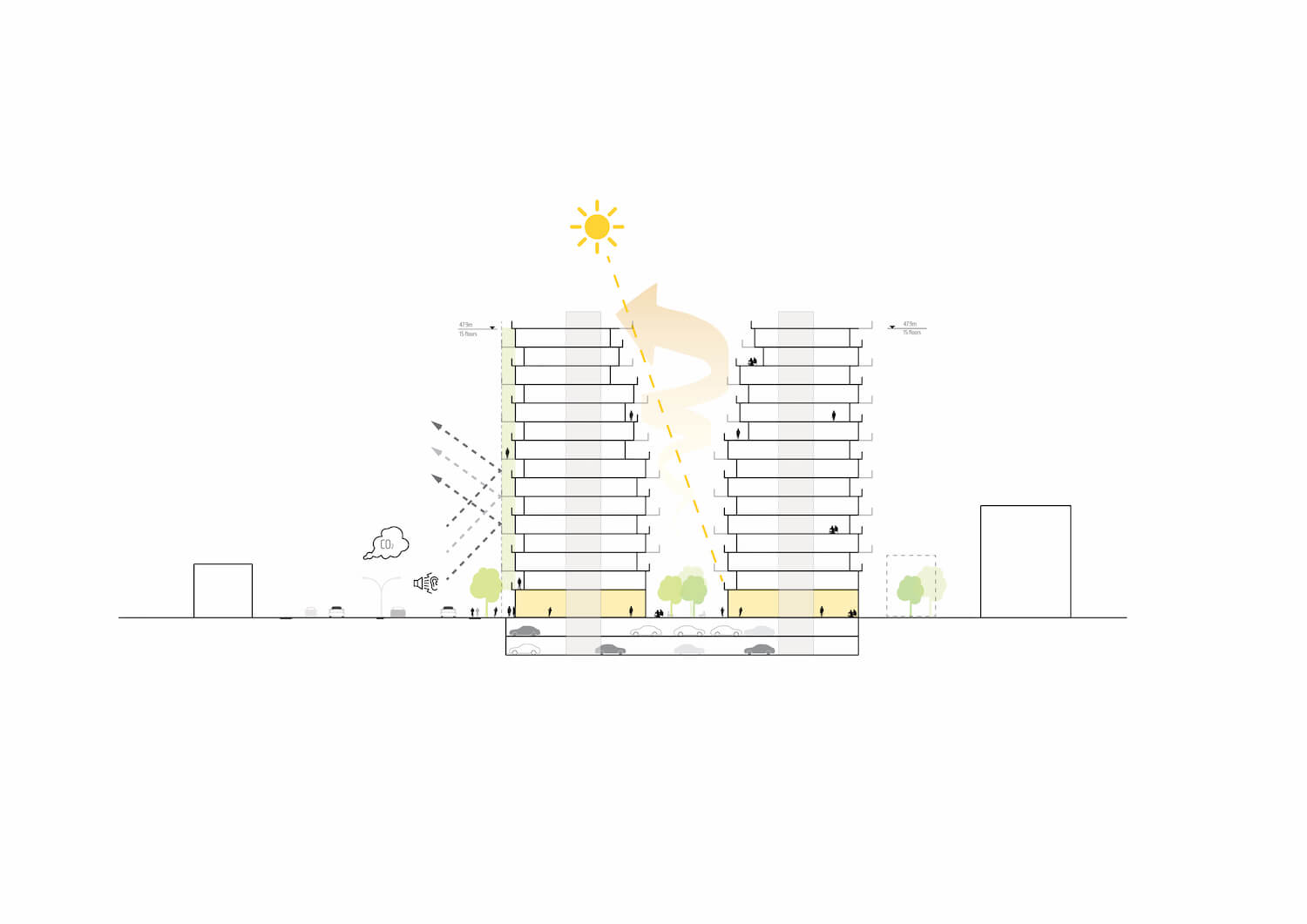 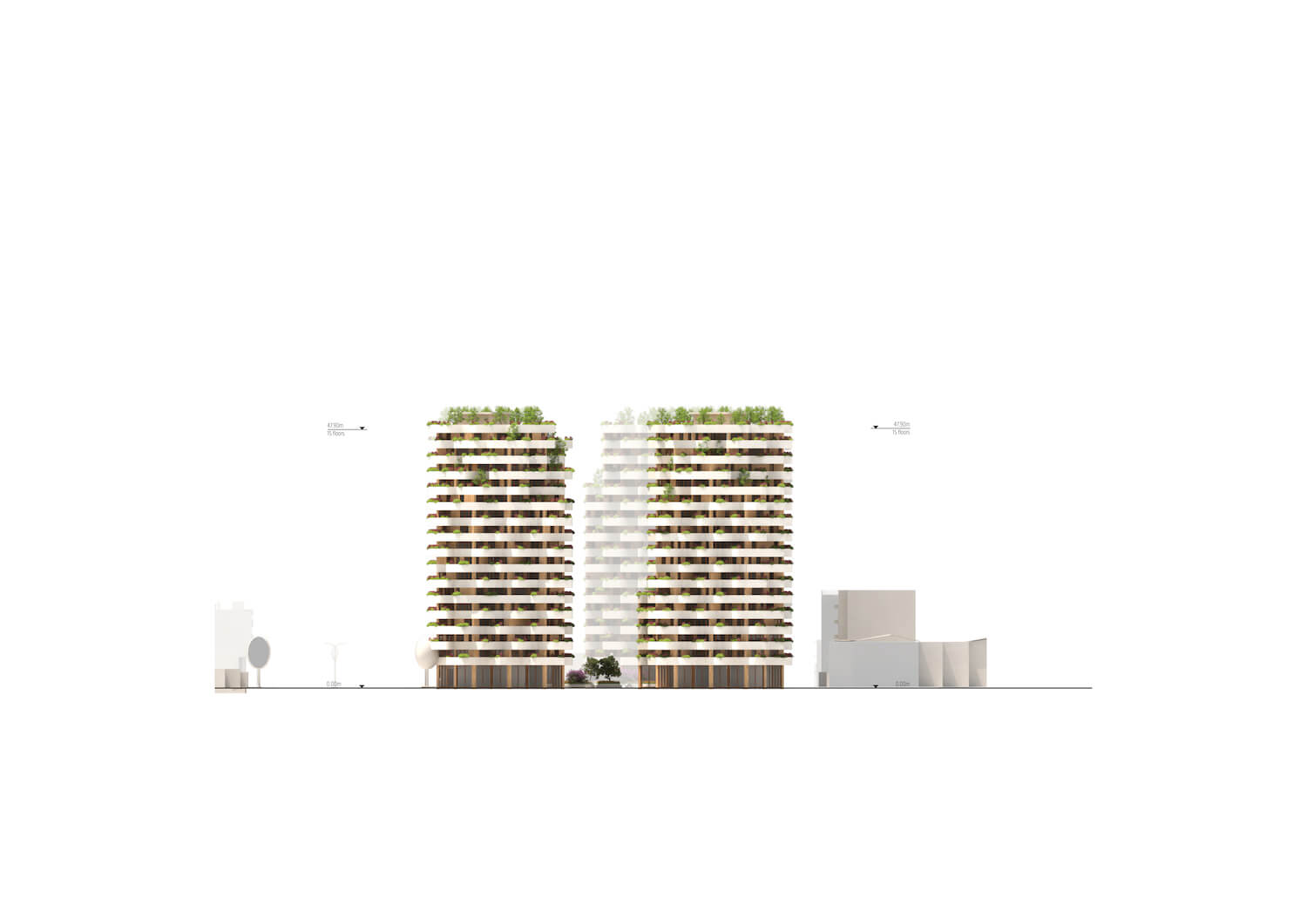 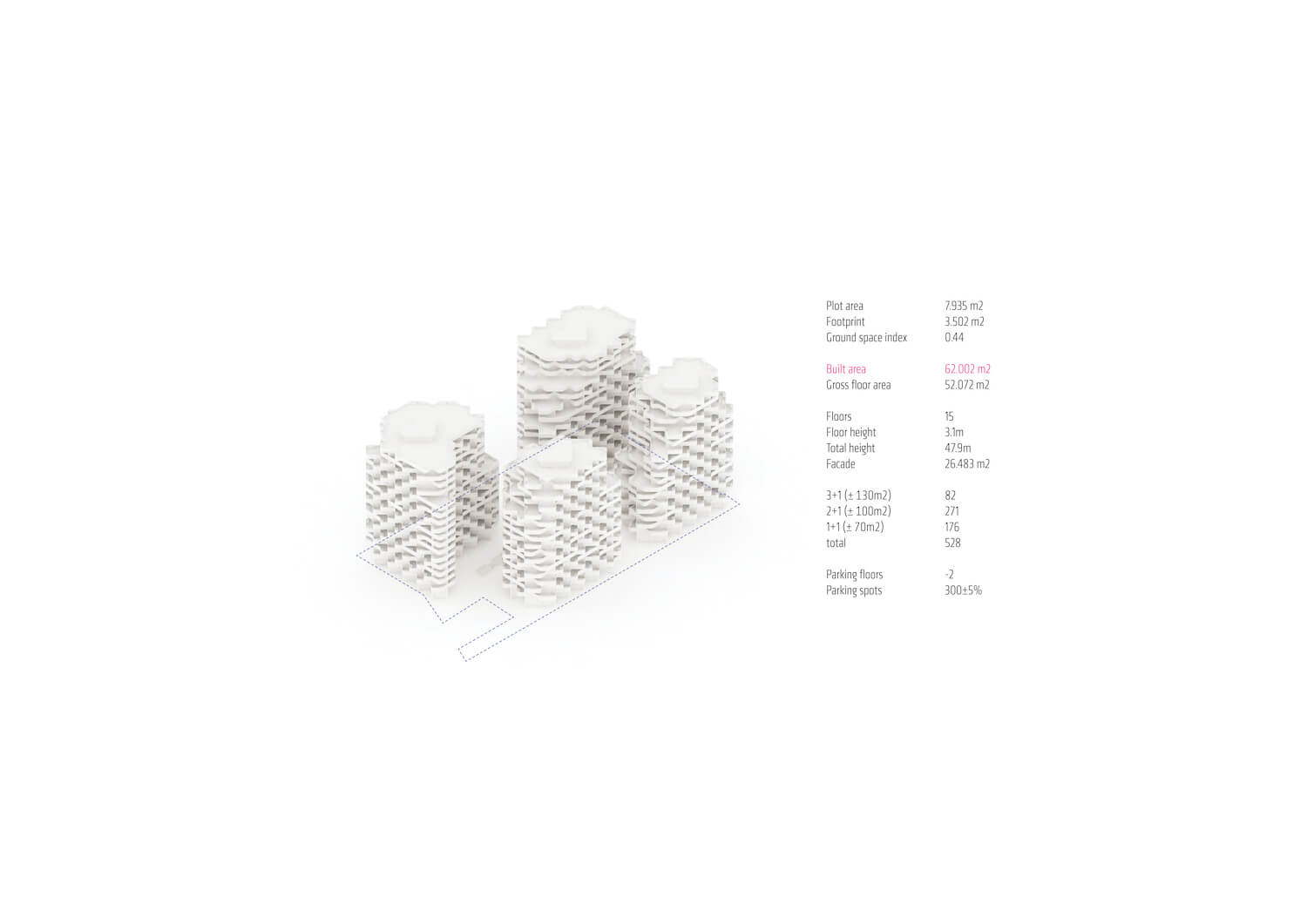 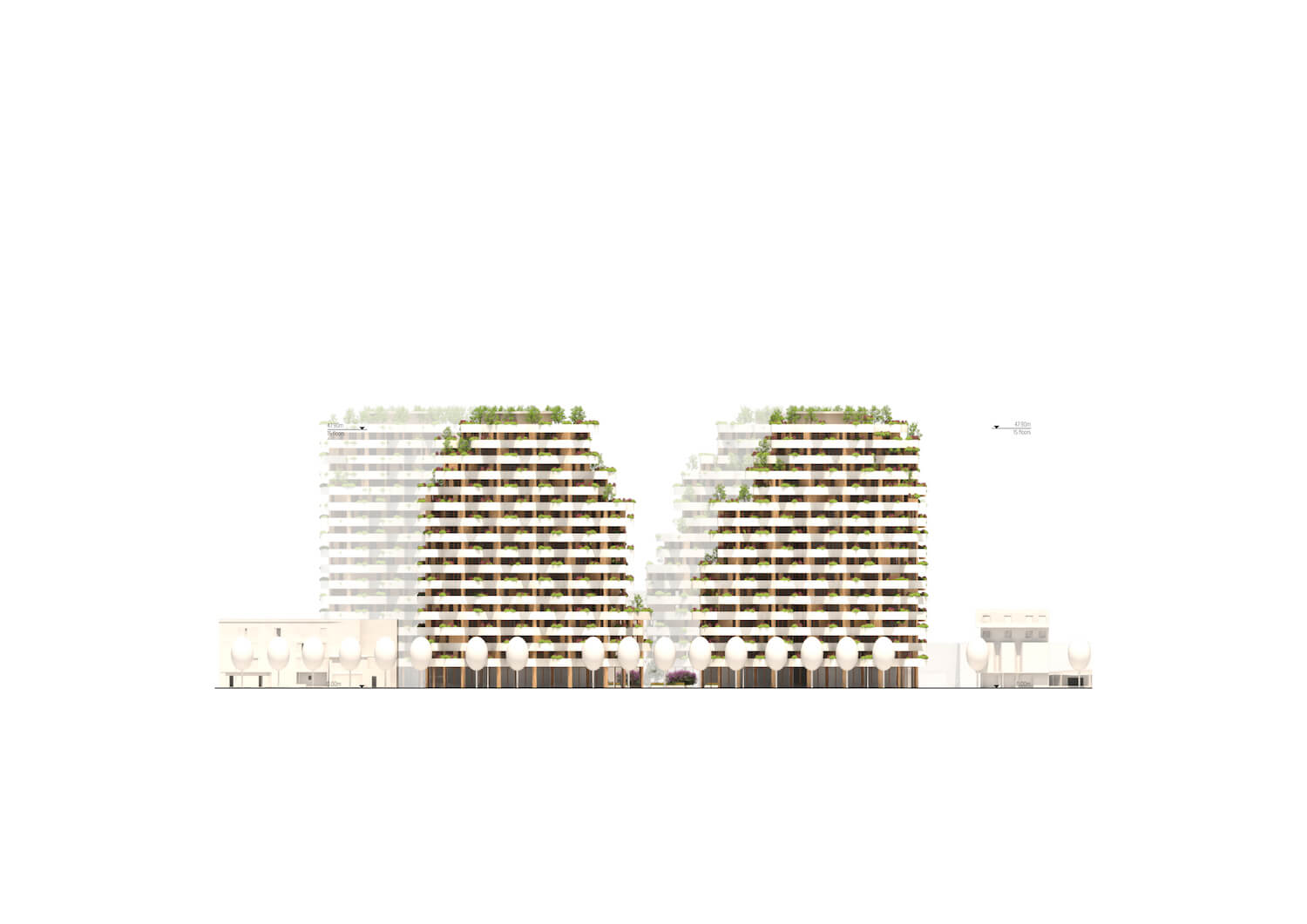 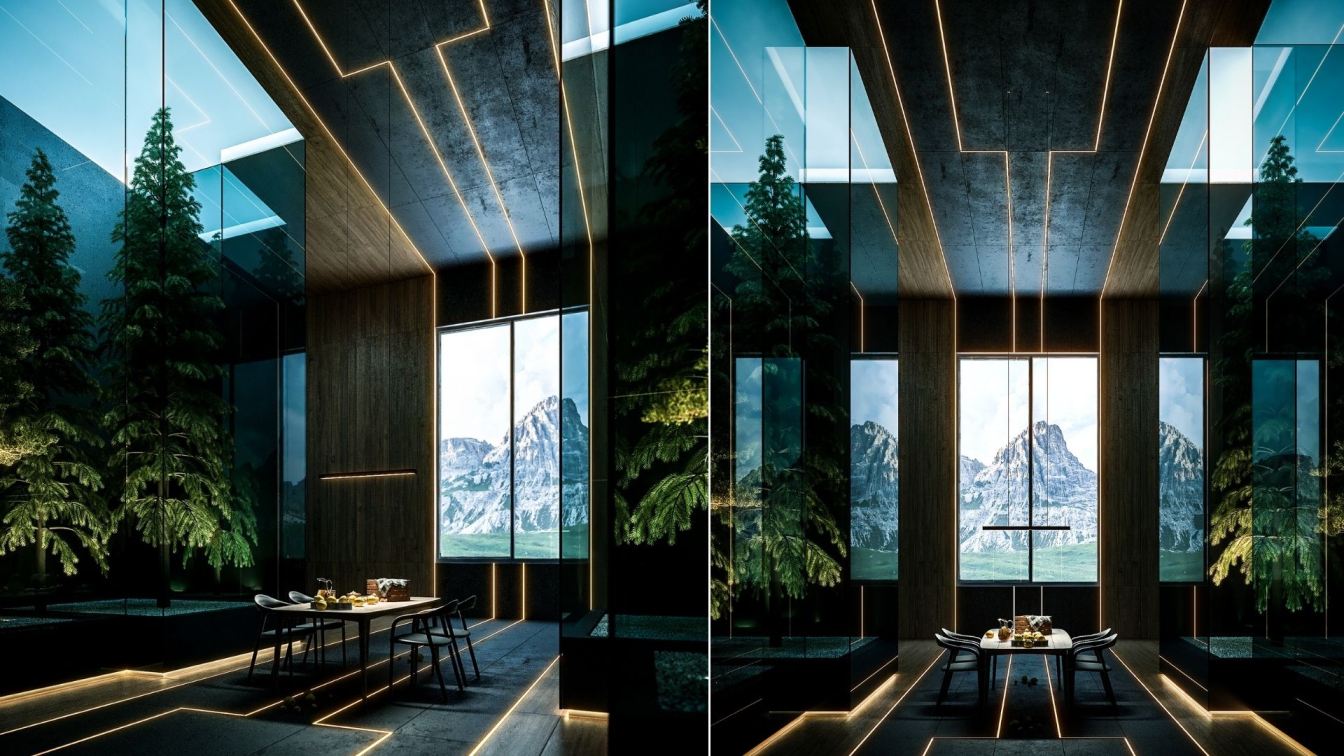 A Hall to Let It Go by Amin Moazzen 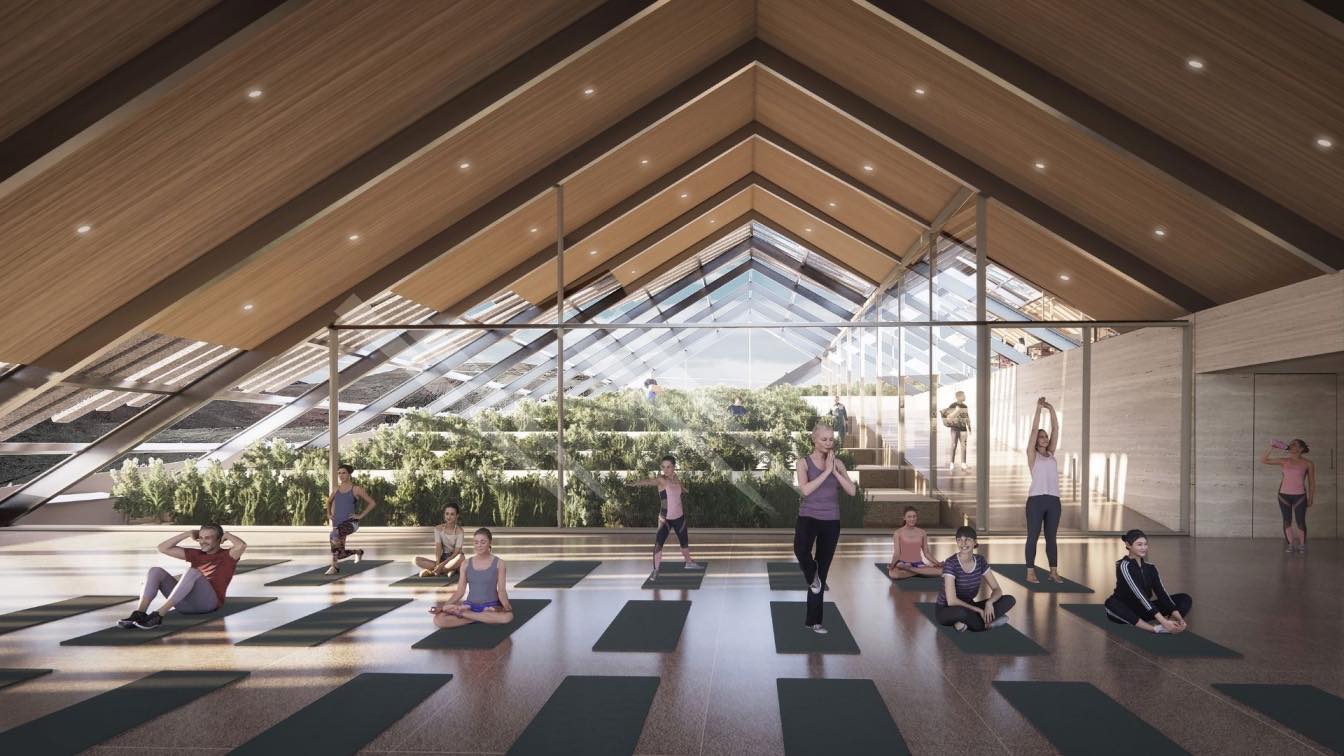 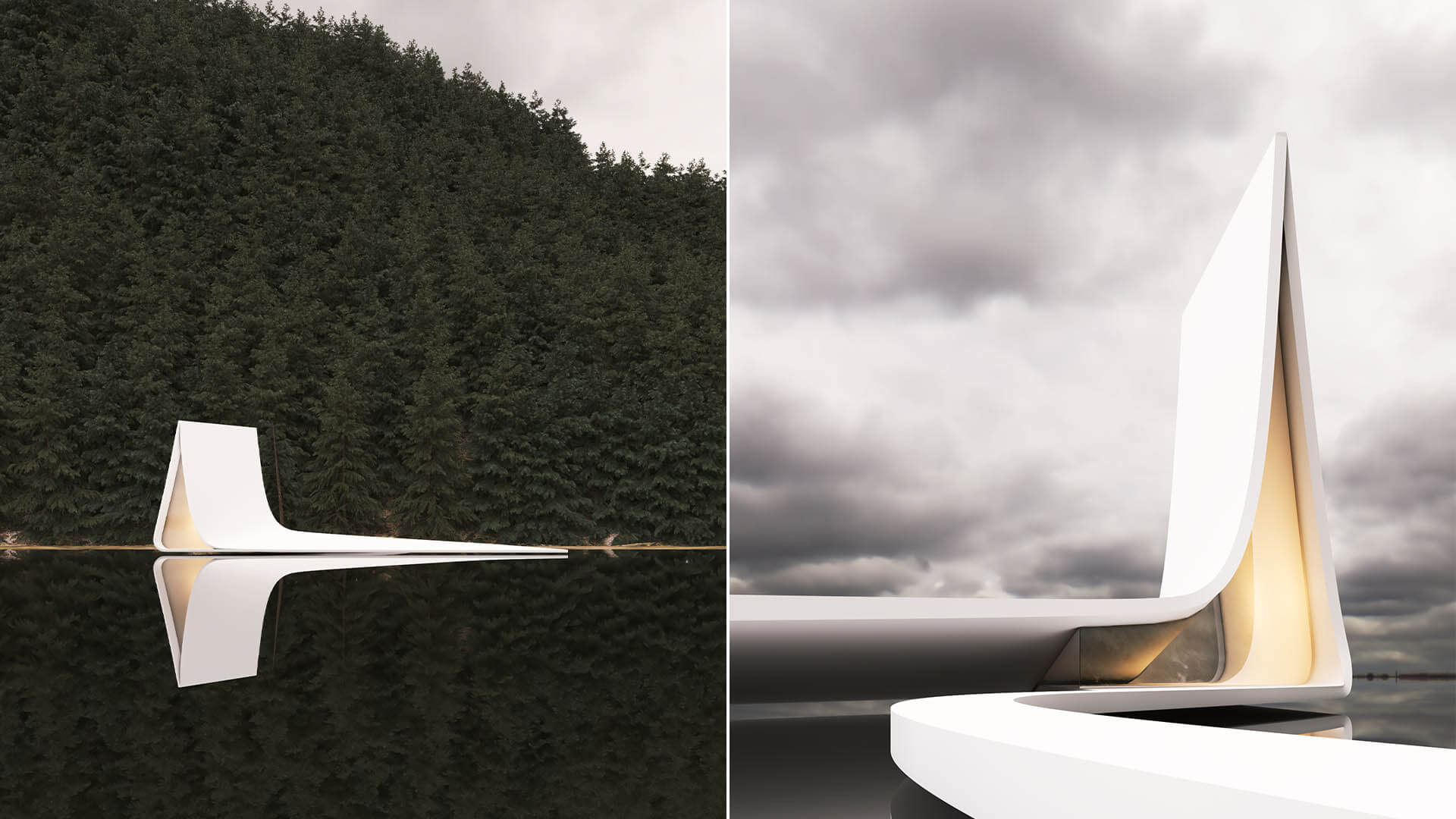 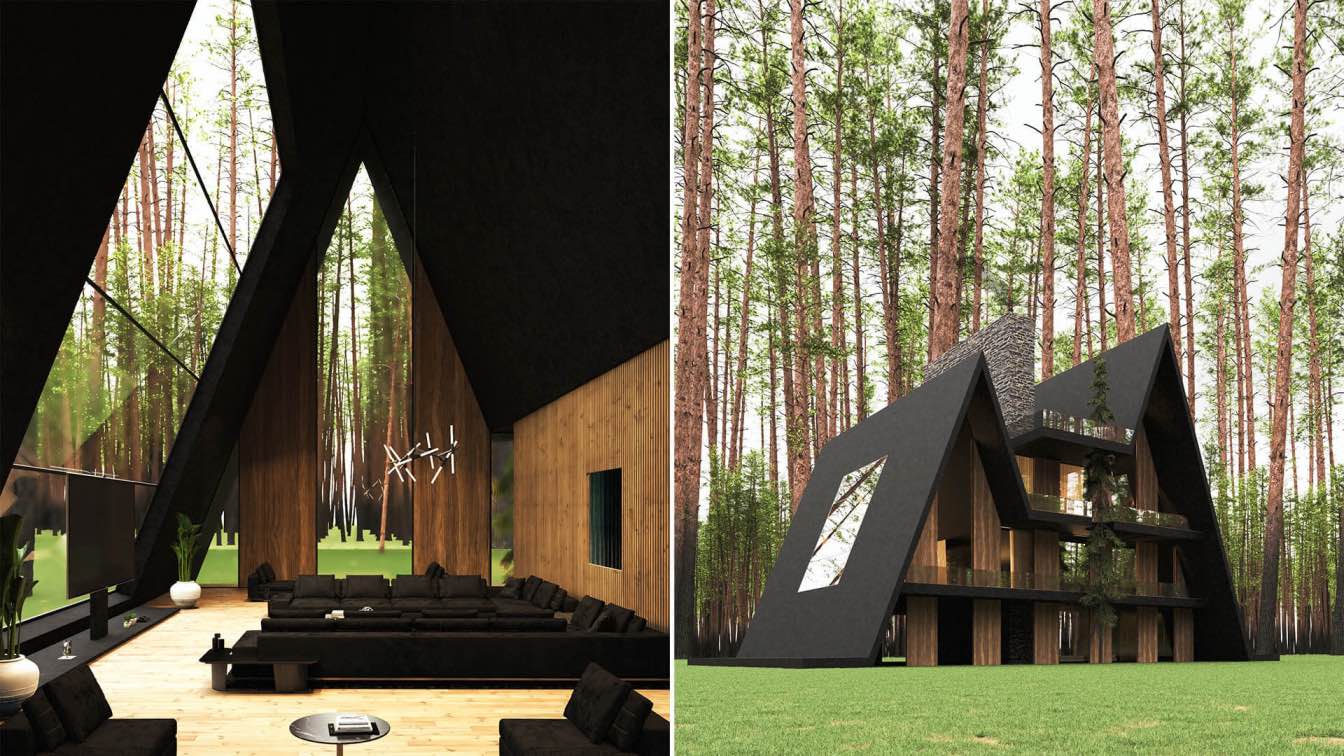