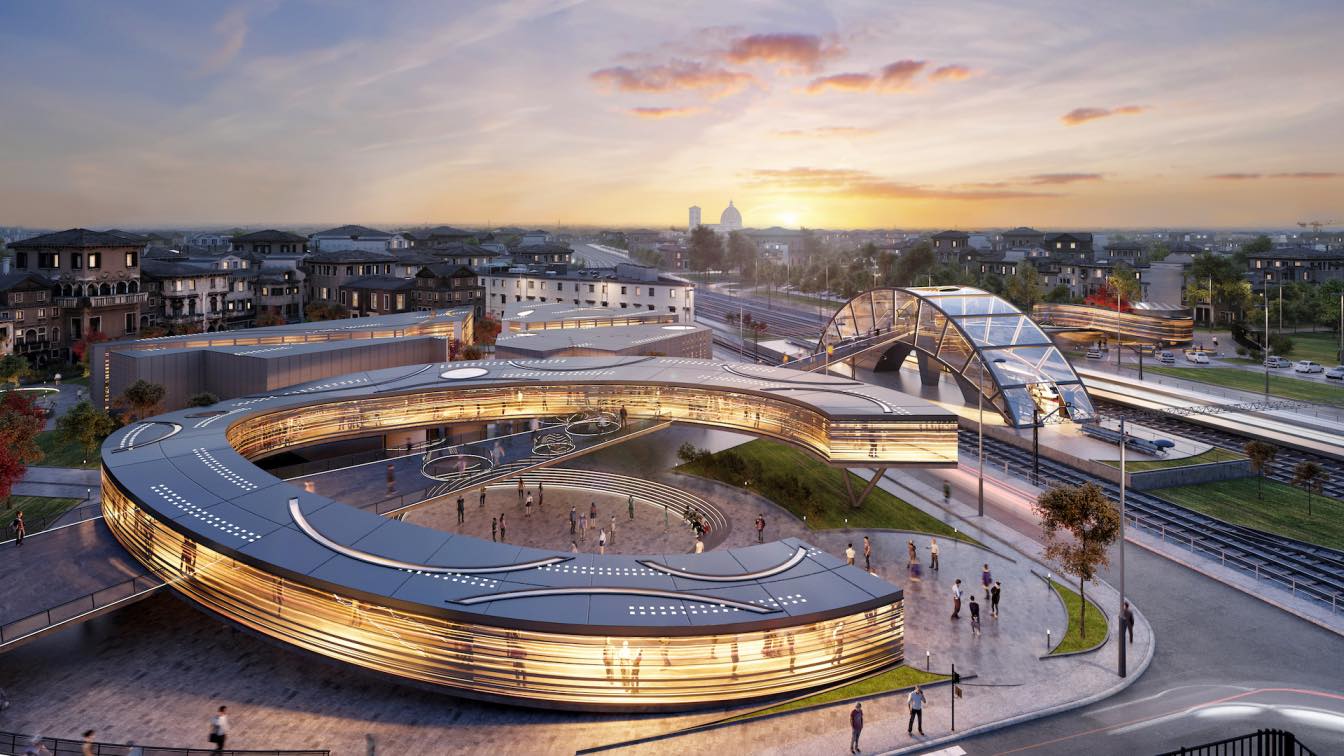 Moshe Katz Architect: A train station- It’s the Monument of all motions, of all people going to all places, meeting, and crossing paths in one space. The instance of life, the sacred of the moment, of the now is being emphasized in such a place. I see its dynamics, the fluidity of life as its main inspiration.

This project was based on the concept of dynamics and its local origins- Michelangelo on his search for dynamics and his highest form of expression in the Painting of the "universal justice" where two fingers (of God and man) both in motion, come together but never touch, the maintain the small void between them as the "moment", the instant of what will come next. That composition and void was in the basics of my design, where two parts of the city wish to meet, to unite, but they never touch, instead there is a void- the glass stairs that takes us towards the train. The dynamics of the project is being manifested in the different motions a person can do in this complex, round, linear, vertical, and horizontal, through bridges and round raps, through cutting dynamic views of the mass to point out the climax moment. 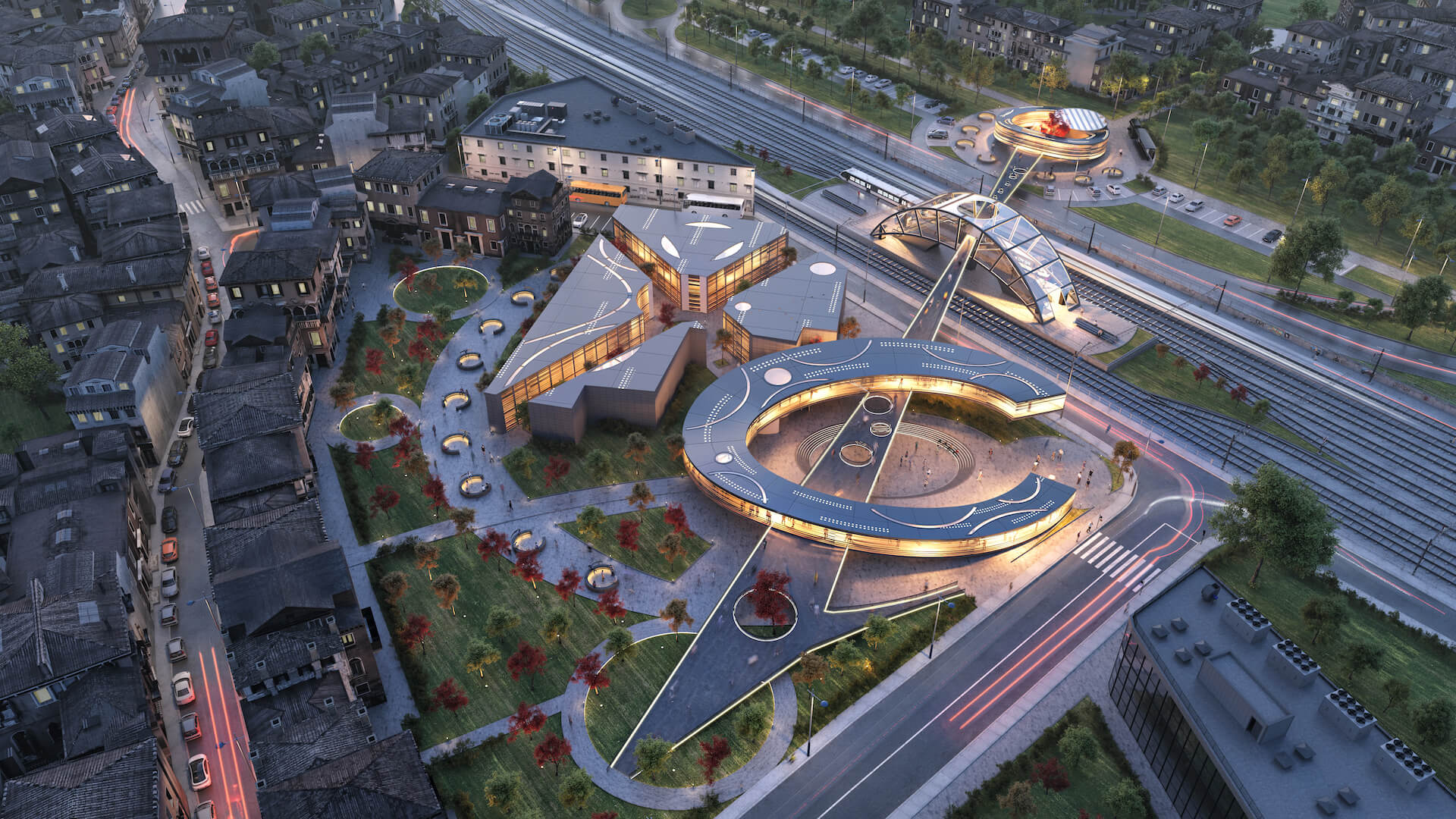 Its functions include commercial areas, cultural and social meeting places, as a train station should be- an urban market or a crossing of life's qualities, creating the potential of spontaneous events.

The train station building is a dynamic structure, rising from the ground, towards the sky, towards the level of a higher sight of the Florence dome, the level of the sacred and local reference point. Same as the dome, this train station is a "wrapping "structure creating a meaningful void for a higher form of life experience. The whole complex connects different parts of the neighborhood, into a continuous system. 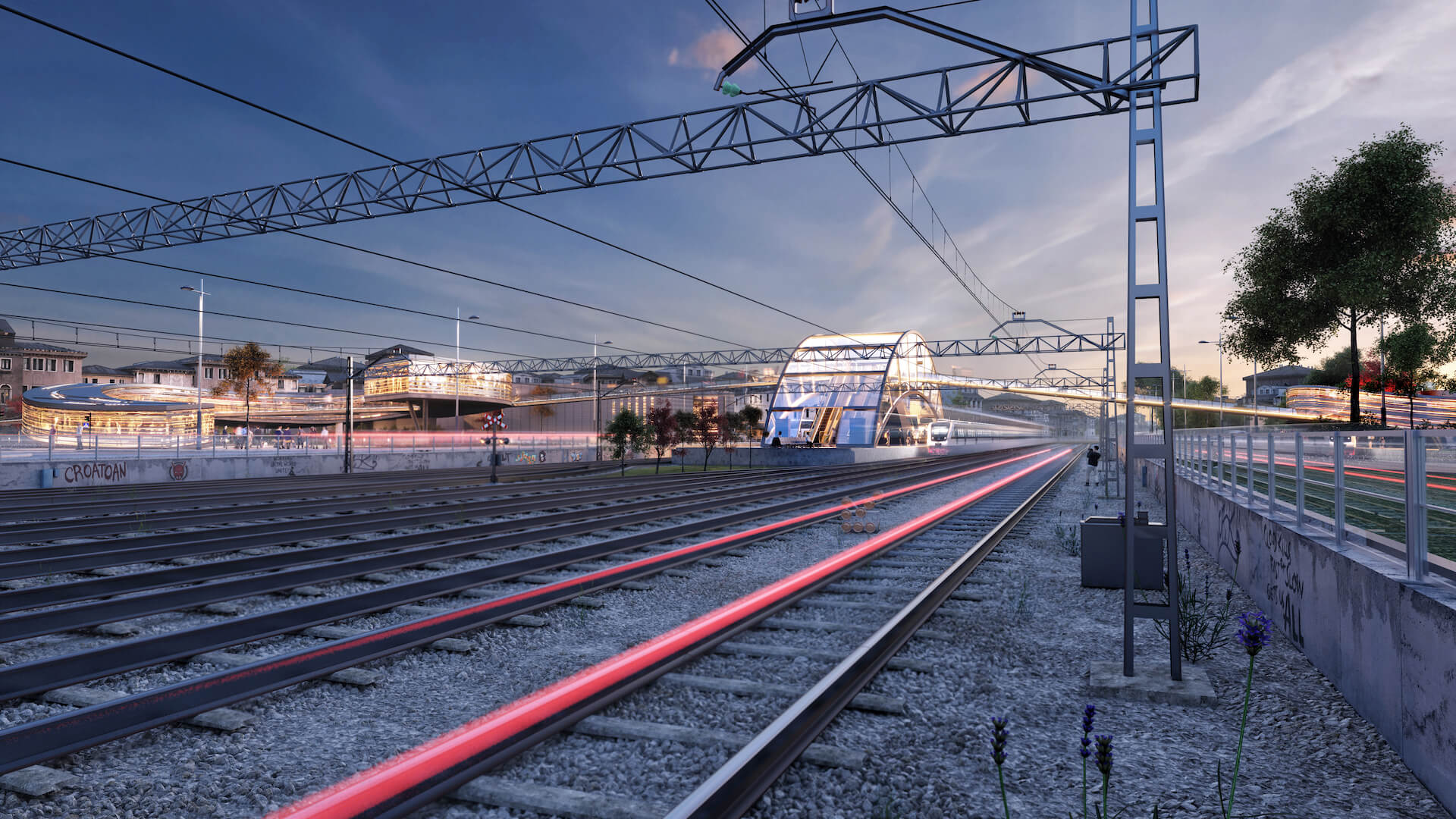 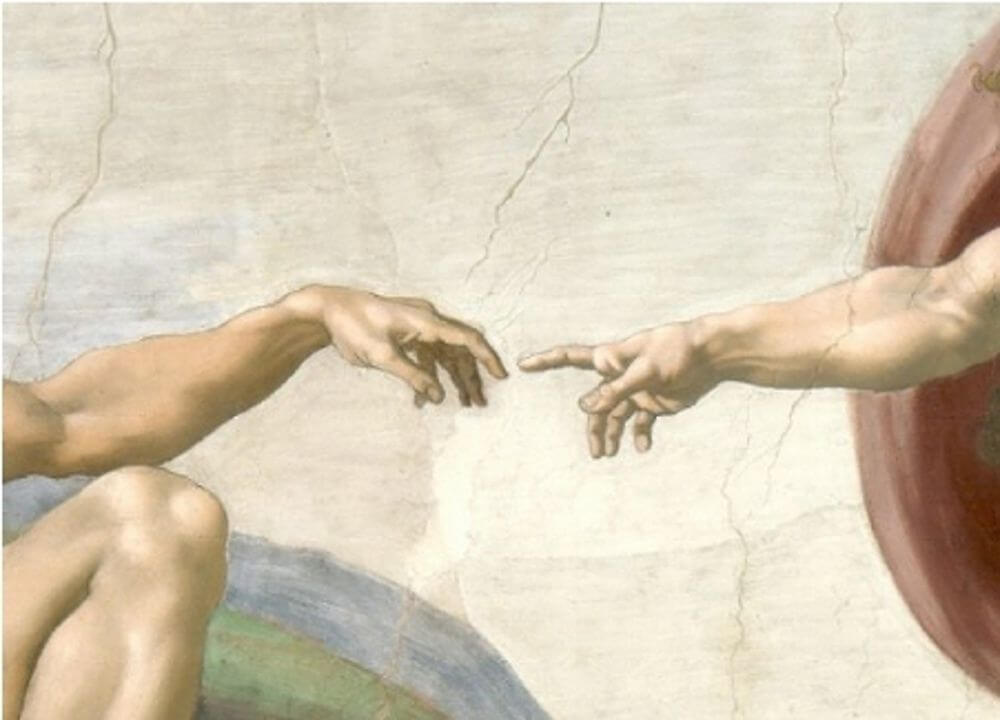 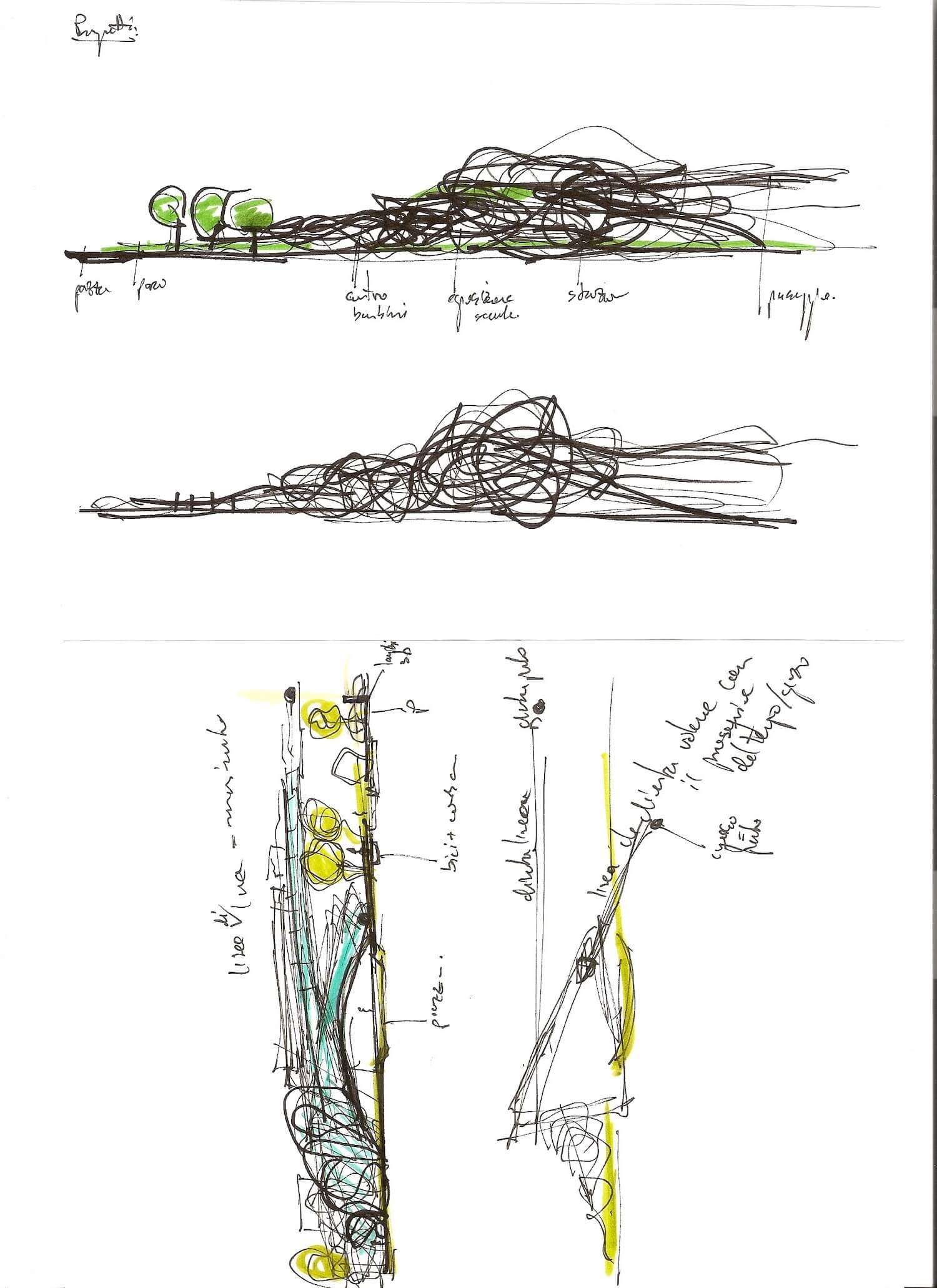 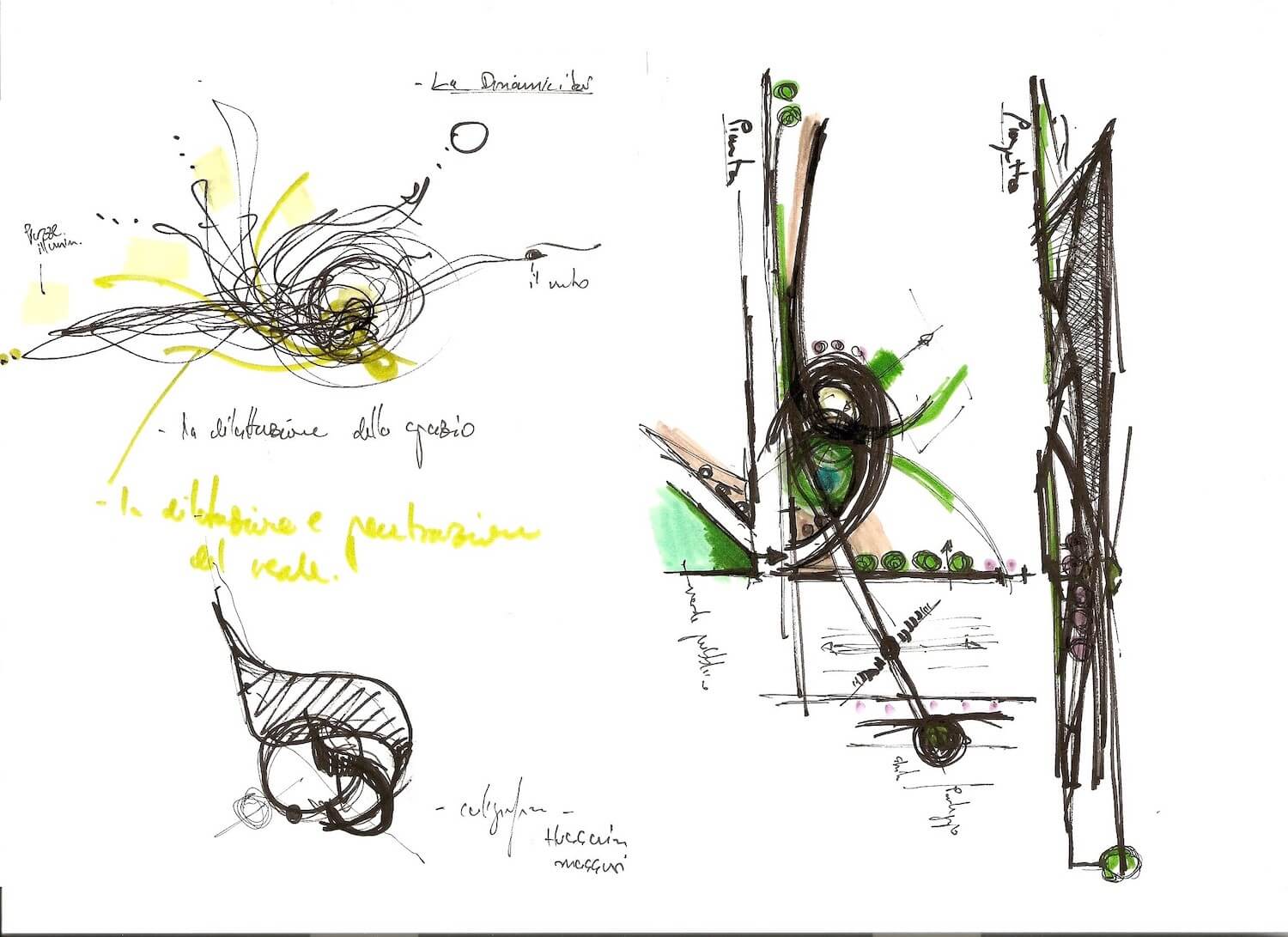 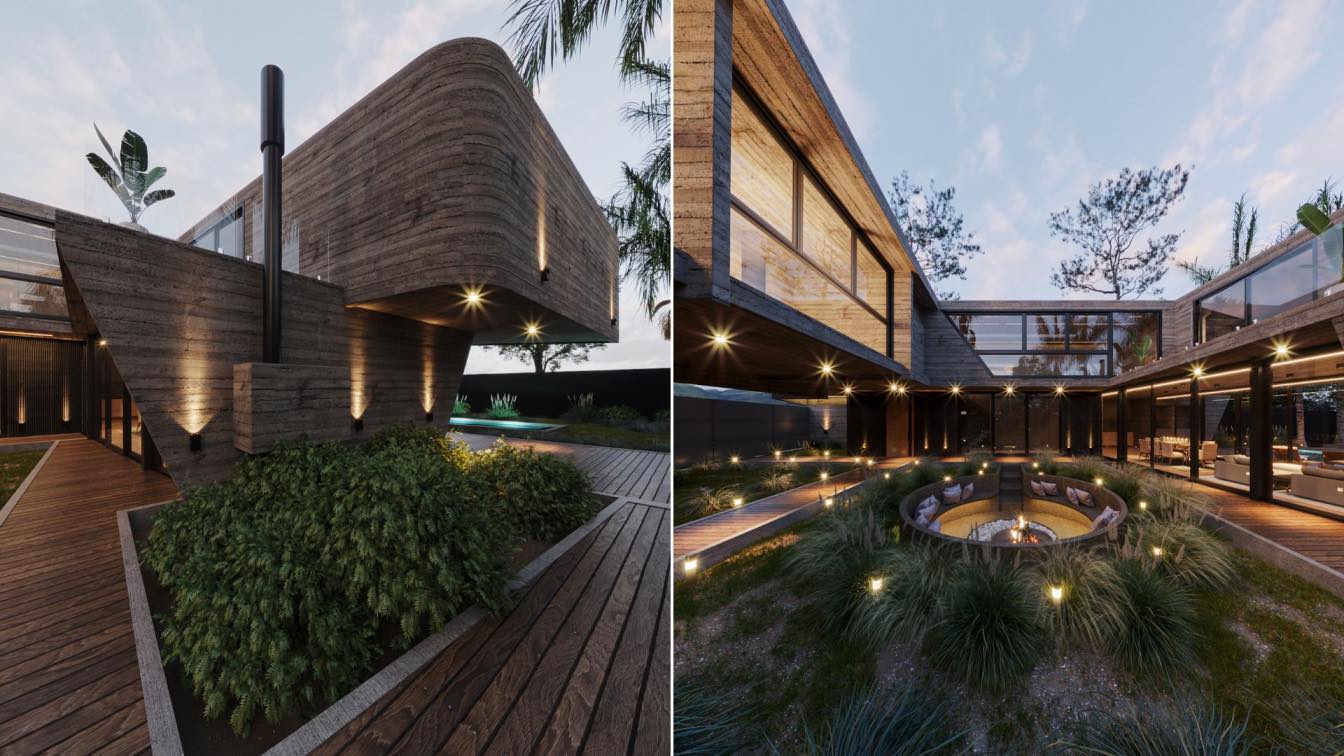 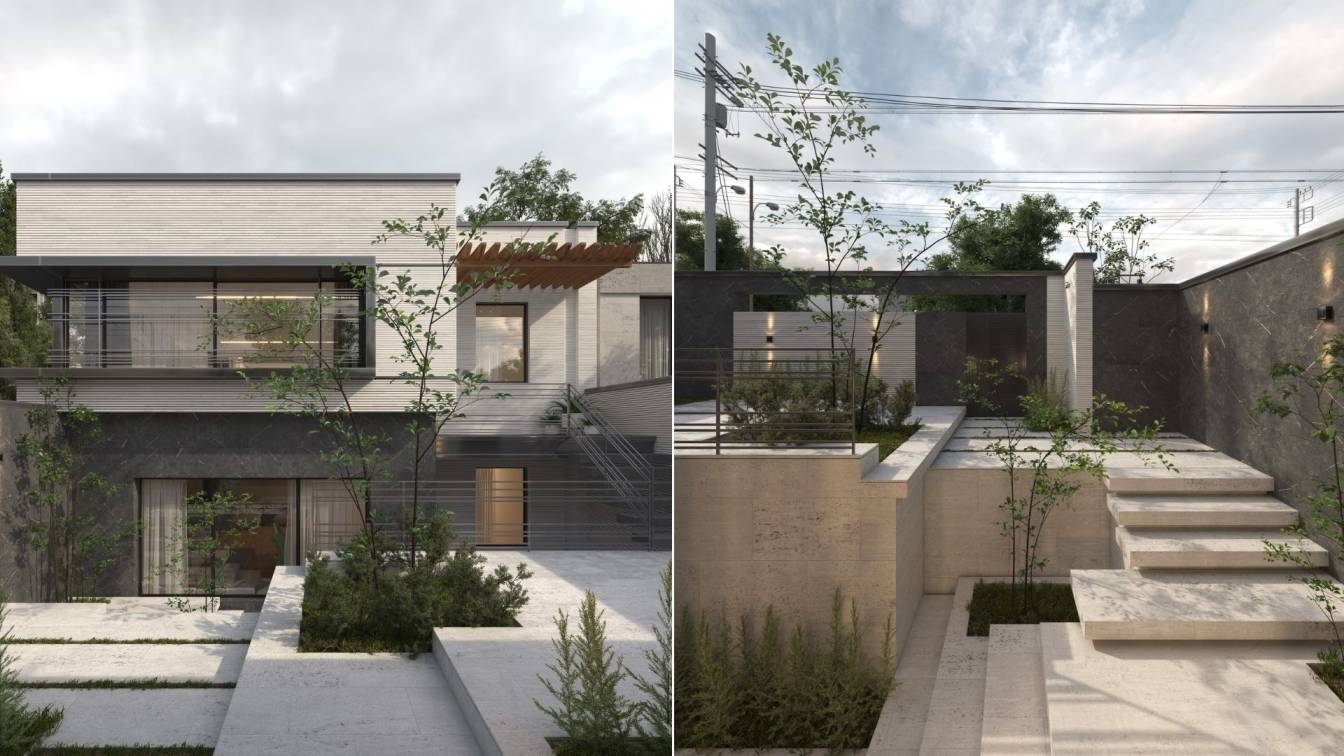 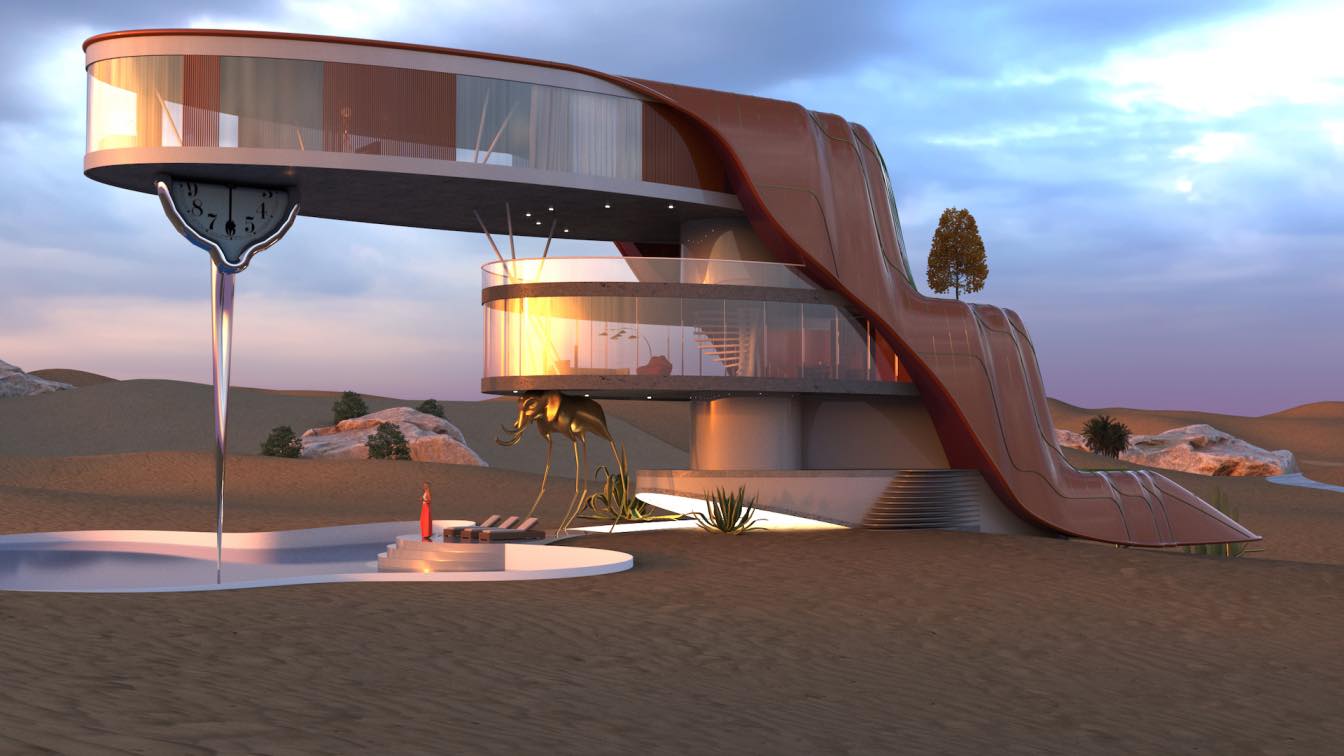 The House of Dali by Slika Studios / Milan Bogovac 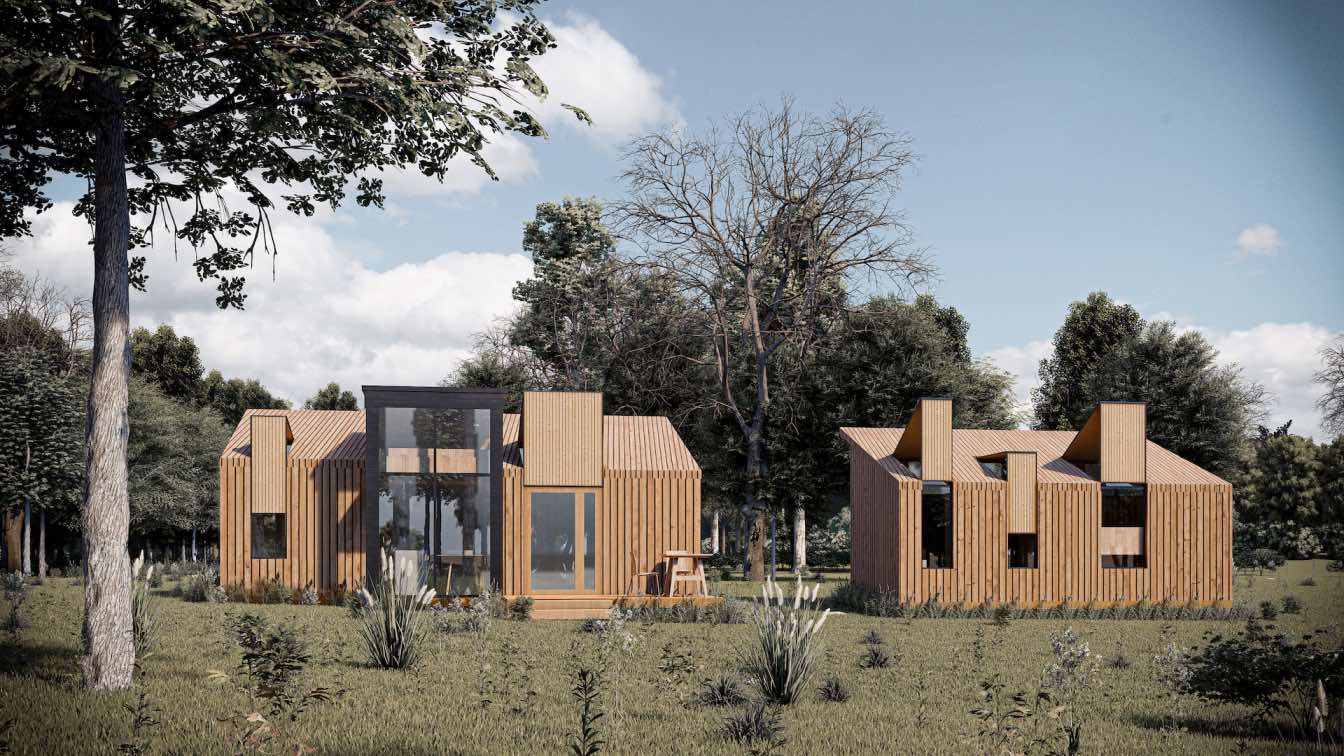